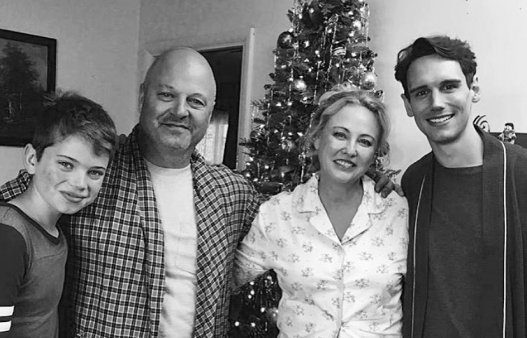 Watch the Film Short That Became the New AIDS Movie “1985”

Two years ago, writer/director Yen Tan screened his AIDS-related short film, 1985, at the South by Southwest film and music festival in Austin, Texas. This year, he’s back with the world premiere of a feature-length version of the story.

Filmed in black and white, the period drama stars Cory Michael Smith (Gotham), Virginia Madsen (Designated Survivor, Sideways), Michael Chiklis (The Shield), Jamie Chung and Aidan Langford. The cast and director spoke with Deadline about the film. You can watch the interview below.

According to 1985theFilm.com, the movie follows Adrian (Smith), “a closeted young man returning to his Texas hometown for Christmas during the first wave of the AIDS crisis. Burdened with an unspeakable tragedy in New York, Adrian reconnects with his brother (Aidan Langford) and estranged childhood friend (Jamie Chung), as he struggles to divulge his dire circumstances to his religious parents (Virginia Madsen and Michael Chiklis).”

The film is “based on my experience of interacting with a lot of people who were living with HIV and AIDS in my first job after I graduated from college,” Tan tells Deadline. 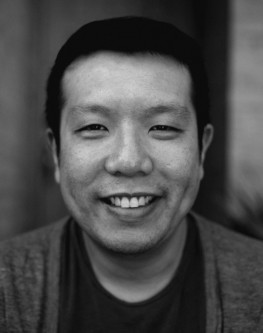 Madsen says she related to the script because she lost many people to the epidemic in the 1980s and feels many of the themes remain relevant today.

Below is the original film short (not in black and white), starring Lindsay Pulsipher and Robert Sella, about a man with AIDS preparing to move back in with his estranged mother. 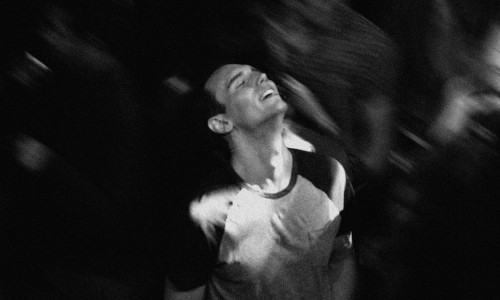 Corey Michael Smith as Adrian in “1985”Courtesy of Dutch Rall

Below are a few posts from the feature film’s Instagram feed:

Today is the day. Our world premiere at @zachtheatre is tonight at 6:30. Come out and join us for a heart wrenching evening. #1985thefilm

@1985thefilm wishes you a happy pride