A tour through @theaidsmemorial Instagram account’s tributes to life and loss.

When POZ first wrote about @theaidsmemorial last year, the Instagram account dedicated to sharing stories of “love, loss & remembrance” was still in its infancy. It started in the spring of 2016 as the passion project of one man, Stuart, who compiled obituaries (often clipped from newspapers) to honor those lost to the AIDS epidemic. But it has now evolved into a crowdsourced repository for tributes submitted by many thousands. At last count, the buzzed-about feed had more than 54,500 followers. Stuart now even has his own blog on POZ.com, which features highlights from Instagram as well as interviews.

Since then, @theaidsmemorial has parlayed its social media clout into a partnership with artist Zach Grear and retailer Adam’s Nest to produce and sell T-shirts promoting the feed and benefiting Housing Works with a 25 percent share of sales revenue (get yours at AdamsNest.com). The savvy move has resulted in a free public awareness campaign in the form of celebrities wearing the tees, coverage in mainstream magazines and even more submissions by ordinary folks and some famous ones. All of this serves to remind us not only of the lives already lost but also of the many lives still imperiled by the virus. 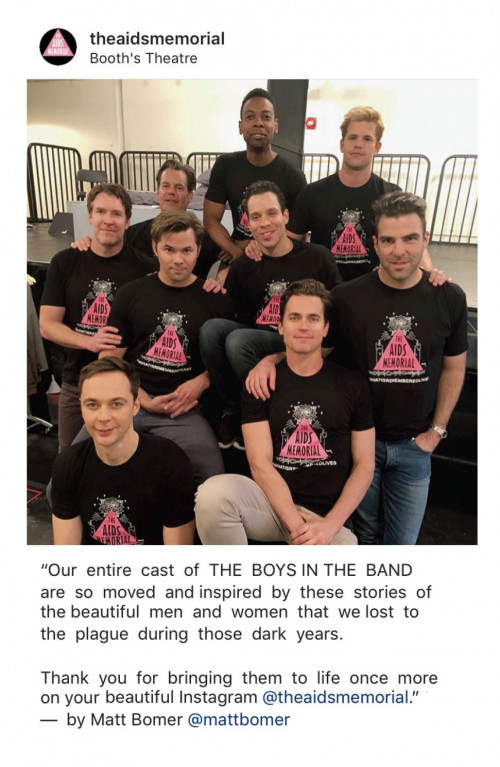 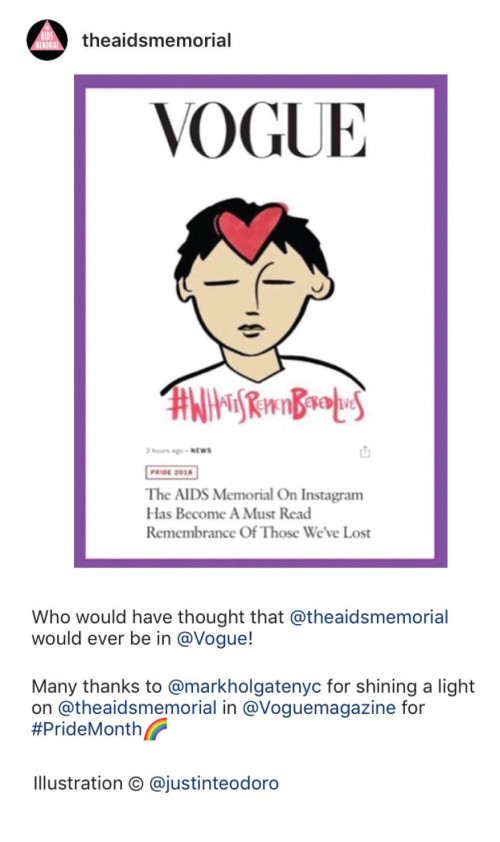 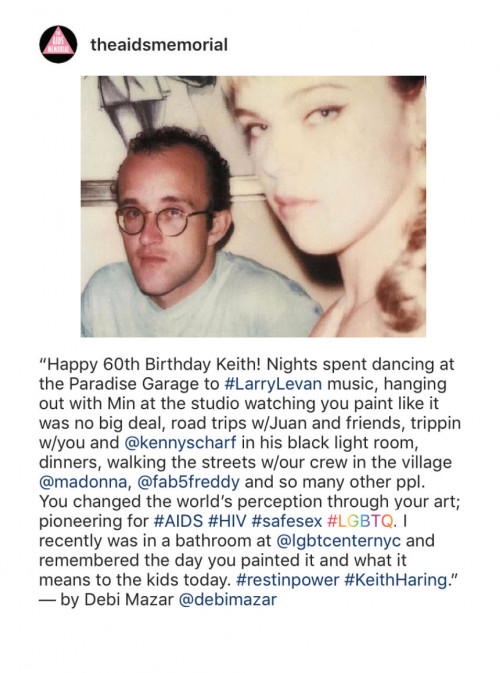 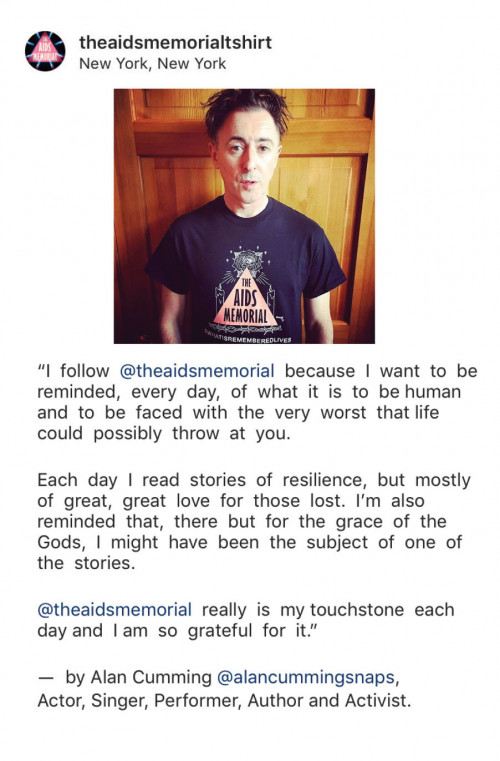