For Women With HIV, Triumeq Is Superior to Norvir–Boosted Reyataz Plus Truvada

The two groups were well matched according to demographics and other characteristics upon starting the study.

The researchers found that Triumeq offered a superior viral suppression rate among the partcipants after 48 weeks of treatment: 82 percent, compared with 71 percent among those on Norvir–boosted Reyataz plus Truvada. The lower viral suppression rate was driven by higher rates of people stopping treatment because of side effects and virologic failures. Increases in CD4 count were similar between the two groups.

Of the six people who experienced virologic failure on Triumeq, none had emergent primary resistance mutations to integrase strand transfer inhibitors (ISTIs, a class that includes dolutegravir) or to abacavir and lamivudine. 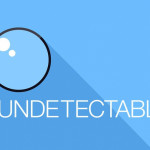 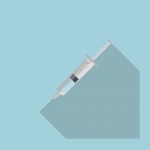 What If the New Experimental HIV Vaccine Cuts Risk by Only Half? 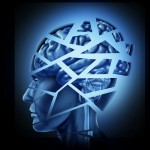 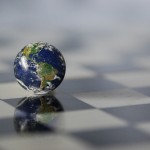