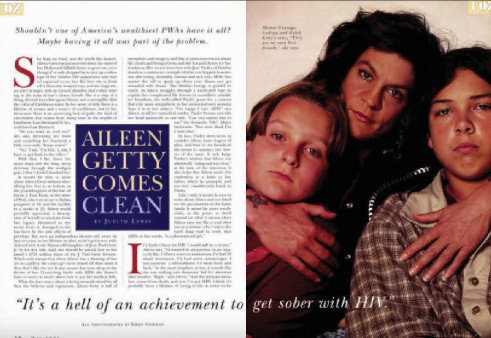 Cover: Fighting for a dozen causes, Kiyoshi Kuromiya is a one-man movement (1). Inside: Community-based AIDS research is both sparking answers and raising eyebrows; trading life insurance for cash doesn’t have to be hard, but may the seller beware. Plus: Seinfeld mixes messages on contraceptives and AIDS and comes up with unprotected sex. 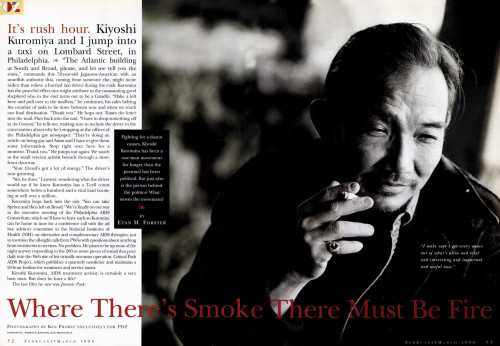 Cover: Jeff Getty receives a transplant of baboon bone marrow cells as an experimental procedure to treat his HIV (2). Inside: Frank Moore’s art blends nature and medicine; U.S. military to give people with HIV the boot. Plus: The article you must read before taking a protease inhibitor. 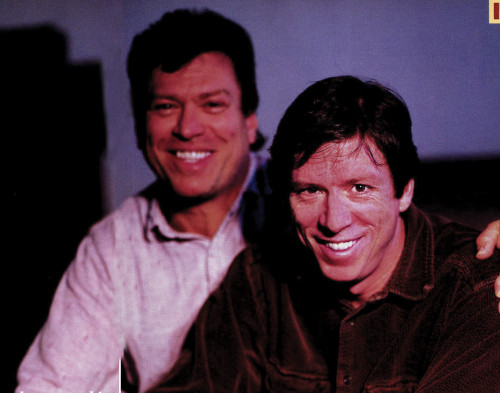 Cover: Heiress Aileen Getty is used to being defined by the people around her—but now, she’s making her own mark. Inside: A surreal vision through the black-and-white lens of Steven Arnold; the FDA approves new antiretrovirals in record time. Plus: The Young and the Restless pushes the AIDS envelope firmly but softly. 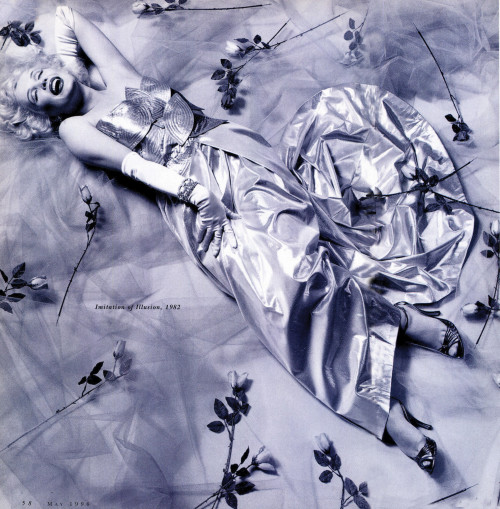 The photography of Steven Arnold

Cover: Magic Johnson may not want to talk about HIV, but he has forever changed the way America sees people living with the virus. Inside: Our annual report card on AIDS service organizations; preplanning, expert care and human compassion can help manage the trauma of dementia. Plus: Acupuncture stimulates the body to rebuild its healing ability. 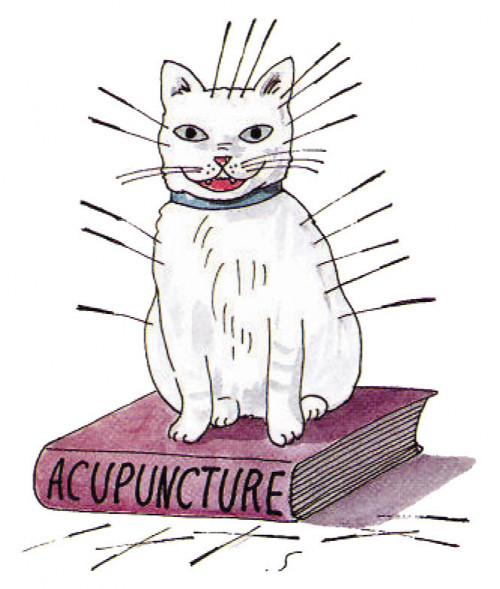 Cover: Michelle Lopez (with daughter Raven) has seen the dark side—now she’s spreading the light. Inside: The 50 top AIDS researchers; Rent is this season’s hottest ticket on Broadway, and it’s giving people with HIV a new lease on love. Plus: How antiretroviral drugs may backfire through mutations. 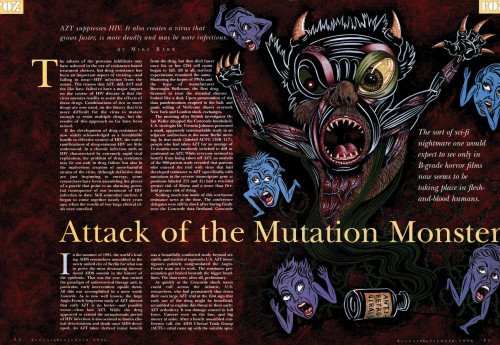 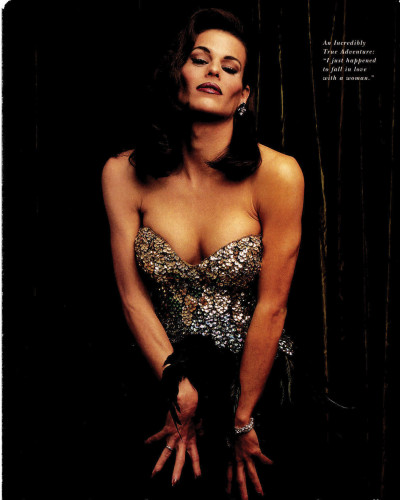 Cover: Outspoken public servant Judith Billings wears her politics on her lapel. Inside: Pundits on Election ’96 and what it means for PWAs; politics are killing people who inject drugs. Plus: An exclusive excerpt from the supremely dishy exposé, Tarnished Sequins by former AIDS Project Los Angeles board member Michael Anketell. 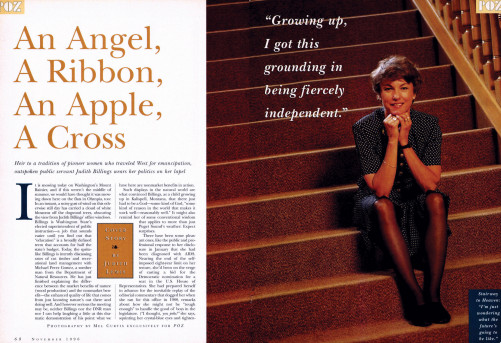 Cover: Shawn Decker tested positive at the end of sixth grade. Nine years later, he’s posting his story on the internet, becoming one of the first bloggers living with HIV. Inside: How people with hemophilia are fighting back; thanks to greed, corruption and cowardice, AIDS goes globe-trotting (9). Plus: Artist Patrick Webb’s adventures with Punchinello. 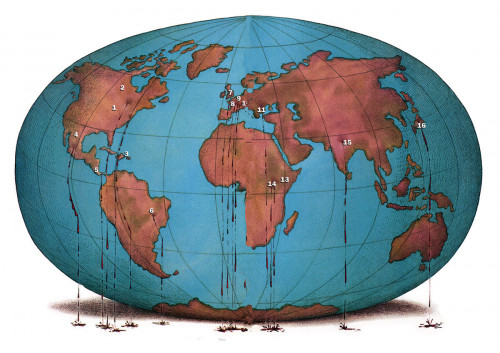