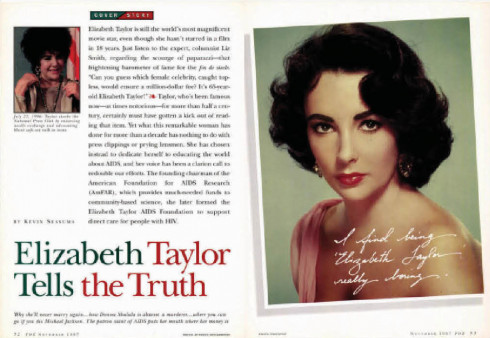 Cover: Broadway tunesmith Jerry Herman wants the world to know about the new HIV treatments. Inside: How HIV is spread through the prison system; researchers touted the end of the epidemic at last year’s International AIDS Conference in Vancouver, but will the new protease inhibitors work for everyone? Plus: An interview with an HIV-positive sex worker. 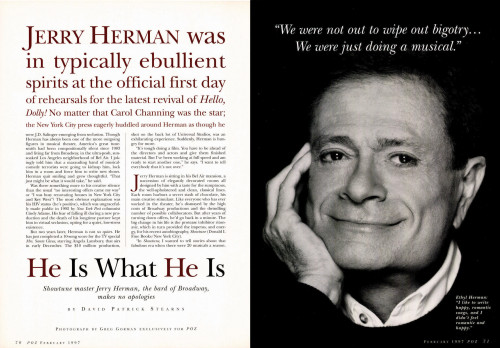 Cover: On ACT UP’s 10th anniversary, a name-calling essay by cofounder Larry Kramer, who writes, “Hope makes people lazy.” Inside: An interview with actress and activist Susan Sarandon; a look at ACT UP’s early roots. Plus: An ad for the nationwide POZ Life Expo Tour, cohosted by the National Minority AIDS Council (NMAC). 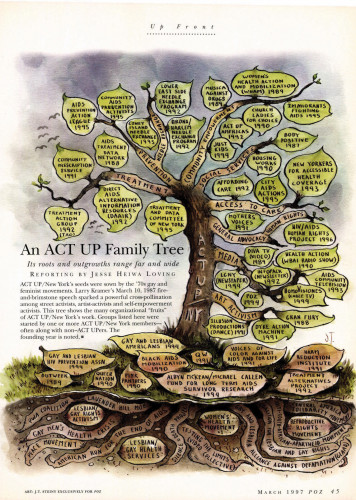 Cover: Larry Kramer interviews British import Andrew Sullivan, a controversial (and conservative) gay pundit and author. Inside: An exclusive excerpt from After Midnight: The Life and Death of Brad Davis, star of 1978’s Midnight Express and 1985’s The Normal Heart; an essay by the Reverend Dr. Mel White. Plus: Gore Vidal reflects on the paintings of his late half-nephew Hugh Steers. 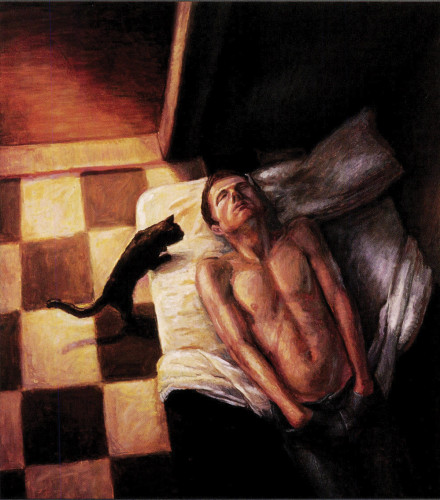 The artwork of Hugh Steers

Cover: Life lessons from Moisés Agosto, treatment advocate for NMAC. Inside: More people with HIV are giving the old nip-and-tuck a try. Plus: Fears of reinfection and sexually transmitted infections 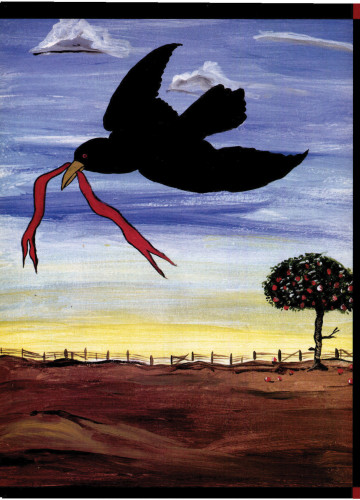 Cover: Sean Sasser on life after the loss of partner Pedro Zamora, star of MTV’s The Real World. Inside: A Q&A with Jason Alexander (Seinfeld’s George Costanza), who’s in the film version of Love! Valour! Compassion! Plus: An excerpt from Gabriel Rotello’s Sexual Ecology asks whether gay men must choose between monogamy and extinction.

Cover: The Sports Issue profiles boxing champ Tommy Morrison, who has HIV but says the virus doesn’t cause AIDS. Inside: A gallery of AIDS art by the Canadian collective General Idea. Plus: A cure for cryptosporidium, a parasite that has been killing people with AIDS. 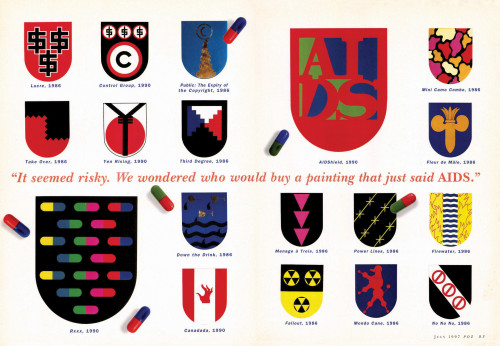 Cover: Cyndi Potete, the first North Dakotan ever charged with attempted murder by HIV. Inside: POZ goes to Nashville and finds that HIV in Music City is full of heartbreak and loneliness. Plus: A portfolio of witty, wacky and wonderful theater costumes by the late Howard Crabtree. 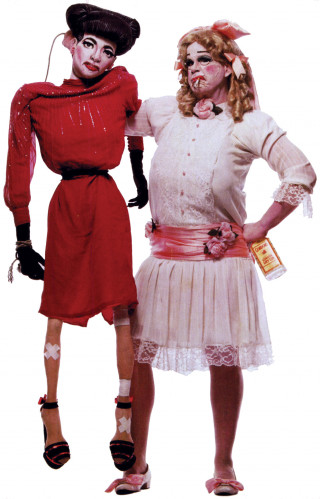 Cover: POZ spends a week with HIV-positive mom Susan Rodriguez as she navigates social services and finds that not working is a full-time job. Inside: Do protease- based treatments threaten the disability benefits of people with AIDS? Plus: A gallery of Mary Berridge’s photos of HIV-positive women. 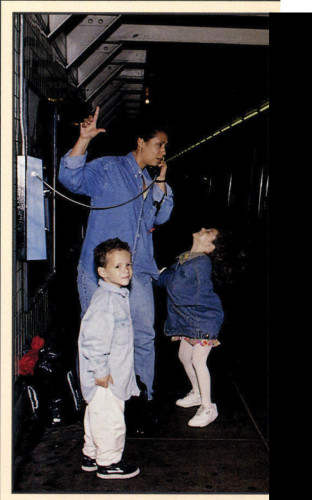 Activist Susan Rodriguez and her children

Cover: Born with HIV, 13-year-old Hydeia Broadbent, is a media-savvy AIDS advocate who spoke at the 1996 Republican National Convention. Inside: The mordant humor of Diseased Pariah News, an irreverent zine for and about people living with HIV. Plus: Dan Savage on the (false) HIV-as-motive rumor behind Andrew Cunanan’s murder of Gianni Versace and four others. 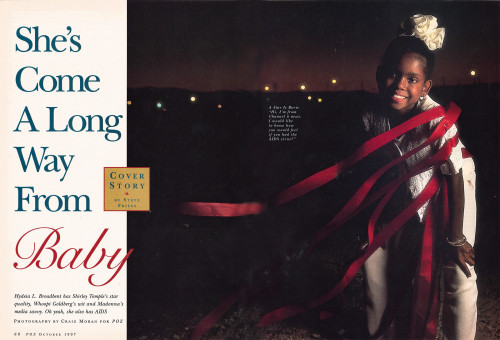 Cover: For the British Issue, Kevin Sessums interviews Elizabeth Taylor, patron saint of AIDS. Inside: Playwright Neil Bartlett explains why his AIDS oeuvre isn’t about AIDS; a profile of author (and longtime survivor) Edmund White. Plus: A letter from guest editor Aiden Shaw. 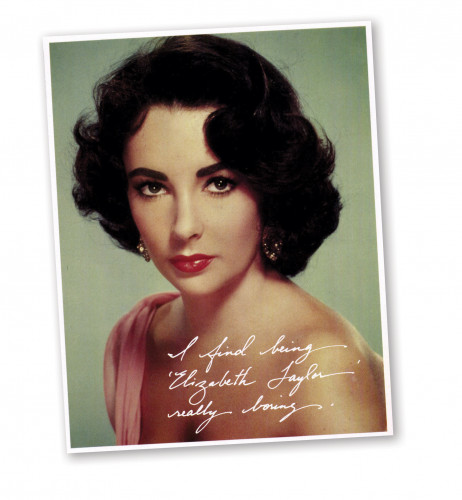 Cover: Artist Ron Athey, infamous for his body modifications, piercing performances and works involving blood. Inside: The legal battle faced by people with AIDS who use pot for medical purposes; a tribute to Diana, Princess of Wales. Plus: ABC’s annual HIV-themed special, In a New Light, ends after five years. 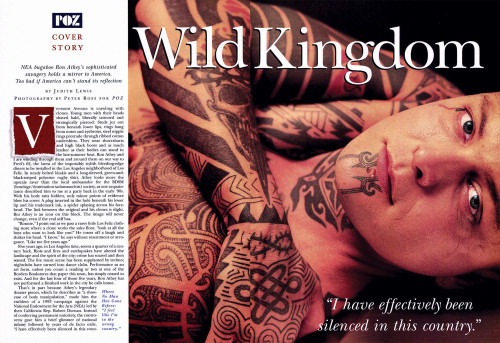