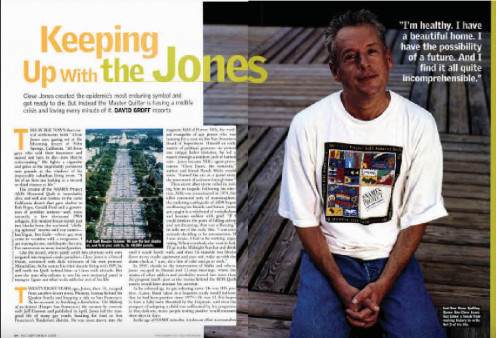 Cover: A profile of New York State Senator Tom Duane, the first openly HIV-positive elected official in the country. Inside: A look at the 25 friendliest companies for people living with AIDS; artist Valerie Caris uses her body for money and art—and a source of healing. Plus: New testing options for drug resistance. 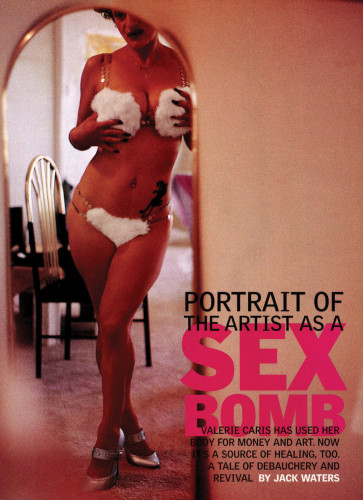 Cover: Pop star Paul “Boom Boom” Lekakis takes us back to his room for a juicy tell-all about life in—and out—of the strobe-lit closet. Inside: Eight feel-good yoga postures to ease the pain and stress of HIV; animal rights activists and AIDS activists lock horns over animal testing. Plus: Photographer William Gedney finds fame after death. 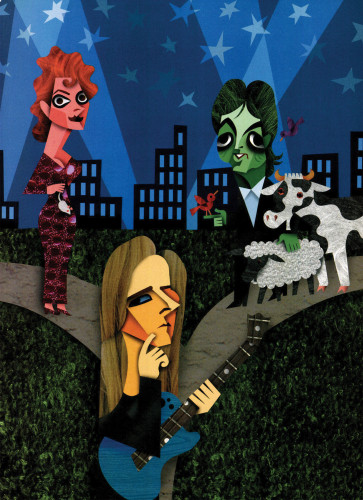 Cover: Emily Carter shares an insider’s account of a battle on two fronts—HIV and clinical depression. Inside: Are microbicides the next big thing in HIV prevention? Plus: Choreographers Chris Ramos and Fay Simpson perform bold new works about the risks and rewards of coming out as HIV positive. 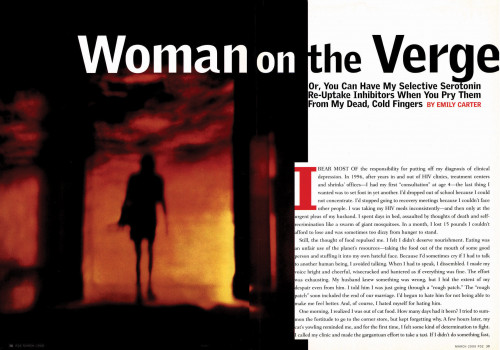 Cover: Seven people living with HIV explain why they are choosing alternative therapies. Inside: POZ separates the wheatgrass from the chaff in today’s high-risk, low-regulation supplements market; the FDA’s policy of banning gay men from donating blood comes under new fire. Plus: Is Celia Farber the most dangerous AIDS reporter? 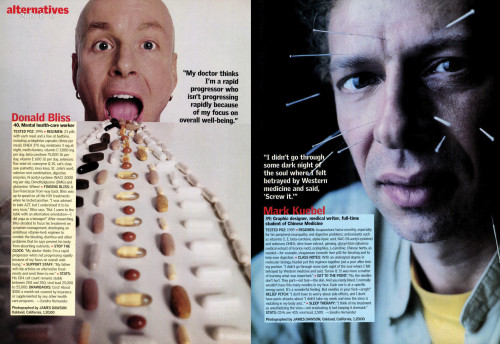 Cover: Exercise gives your health a boost by protecting your immune system and improving your appetite, energy and mood. Inside: How the fight for research funding is playing out in the disease wars; are fusion inhibitors the next big thing, or will their development fizzle out? Plus: John Raynard’s photo essay of Russians who inject drugs spotlights the country’s growing HIV epidemic. 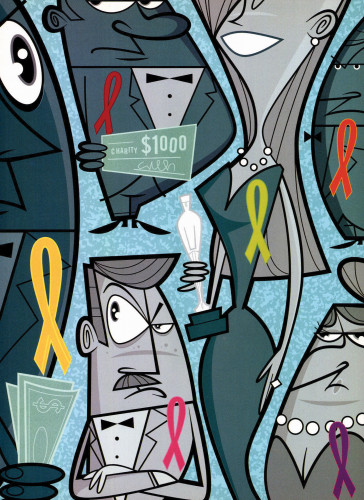 Cover: Jerry Falwell’s gay cousin comes out of the HIV closet and asks for some Christian compassion. Inside: Kiss lipodystrophy’s lumps, lines and puppet faces goodbye with plastic surgery. Plus: Traveling while living with HIV takes some pre-vacation planning. 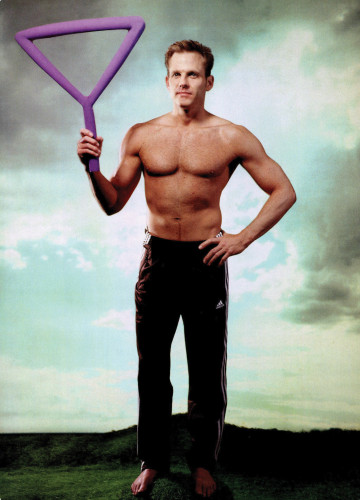 Cover: From Nepal to the Philippines, hear the voices from Asia’s exploding HIV epidemic. Inside: Indonesia’s designer-activist Suzana Murni on coming out as HIV positive; Ayurveda’s ancient remedies attract Indians living with HIV as well as AIDS researchers. Plus: A volunteer for Doctors Without Borders working in Cambodia shares her AIDS outreach photo diary. 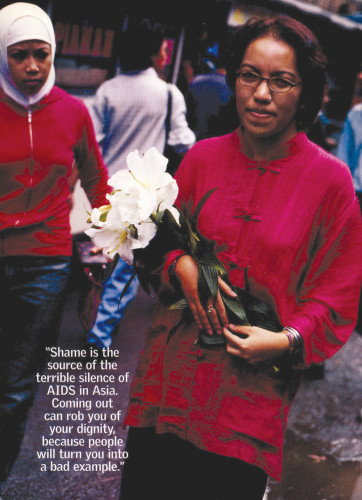 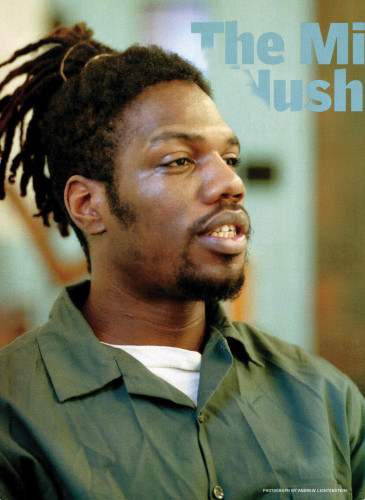 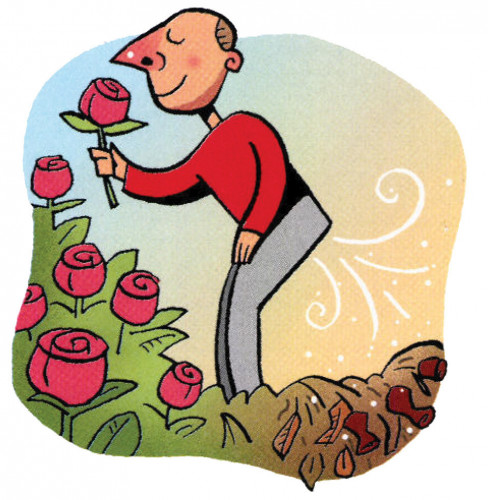 Cover: Remembering Stephen Gendin, the AIDS activist and HIV guinea pig who put his body on the line testing treatment theories, experimental drugs and new combinations. Inside: Behind the scenes of the 13th International AIDS Conference in Durban, South Africa. Plus: Mark Schoofs’s eight-part series on AIDS in Africa for The Village Voice wins the Pulitzer Prize for international reporting. 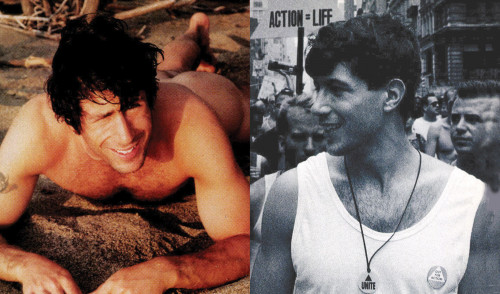 Cover: An HIV voting guide on the records and rhetoric of presidential candidates Gore, Bush, Nader and Buchanan. Inside: Donna Minkowitz travels to Philadelphia for the Republican convention; figure skater Rudy Galindo’s glide from trailer park to trophies to HIV champ. Plus: The secret life of syphilis, another STI shrouded in stigma. 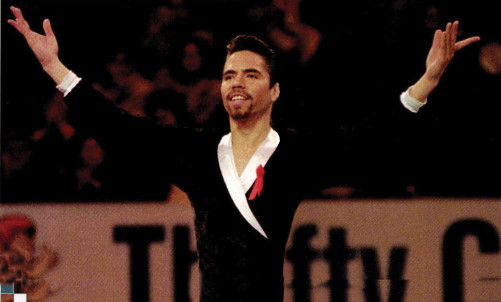 Cover: One out of four African Americans believe AIDS is a plot to eliminate the Black community. Inside: The year’s biggest underreported HIV-related stories and scandals; from painkillers to medical marijuana, HIV medications can pose a tough challenge for people in recovery. Plus: Why West Hollywood is in a tizzy over the Safer Sex City Act, which would make condom bowls a must in bars. 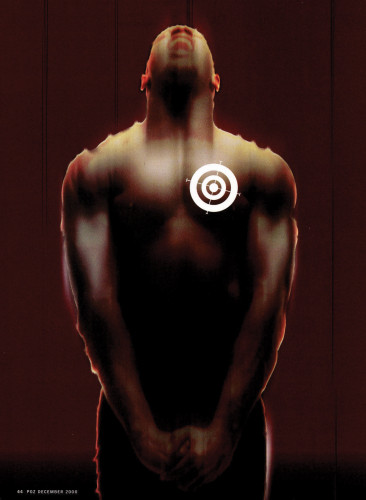