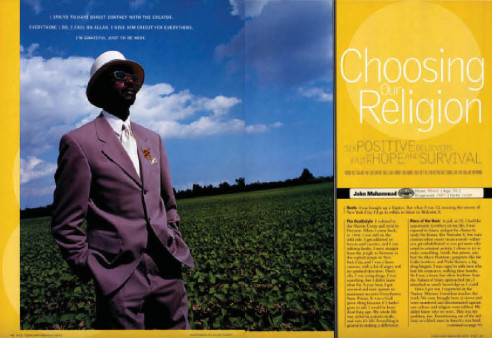 Cover: It’s time to make finding a cure the primary goal of treatment activism. Inside: A survey of so-called cures from the past; more and more people with HIV are contending with lymphoma; a chat with Tales of the City’s Armistead Maupin about his latest novel, The Night Listener. Plus: A biography of filmmaker Derek Jarman, who died of AIDS-related causes. 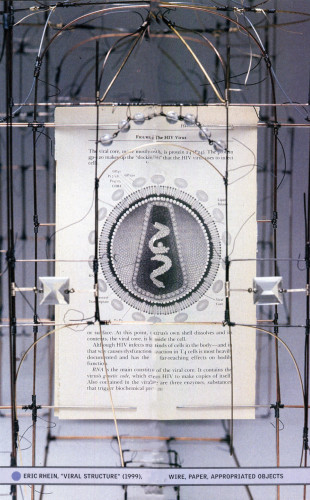 Cover: Six people living with HIV on how AIDS, addiction and other dark nights launched them on radically different spiritual journeys. Inside: Organized religion’s 20-year love-hate relationship with people with AIDS; a couple’s account of their life-and-death struggle for a liver transplant. Plus: The fight to renew an HIV drug. 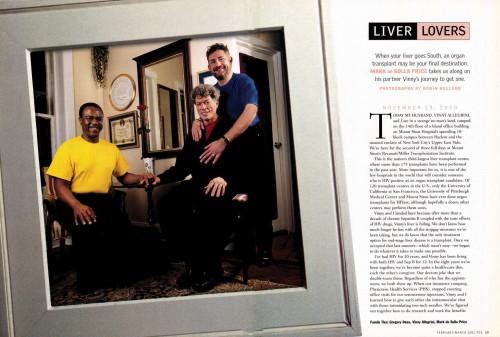 Cover: A special report examines the economics of AIDS. Inside: How to live large on small change, as told by three supersavers with HIV; does big pharma prioritize profit over people living with HIV? Plus: Departed AIDS Action head Jamie Fox dishes to Doug Ireland on why he resigned. 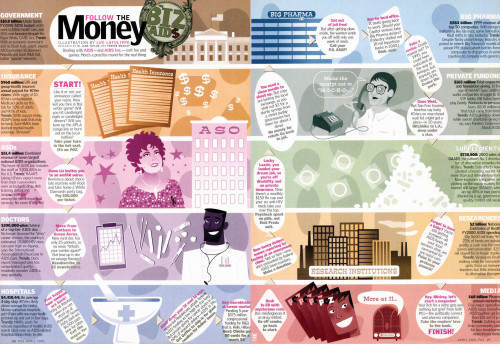 Cover: Nearly one third of urban Black gay men in their 20s have HIV. One 21-year-old shares his story. Inside: An up-to-the-minute guide on when to start opportunistic infection prevention; South African activists with HIV are getting meds to people with AIDS by any means necessary. Plus: Health officials flip-flop on antiretroviral treatment guidelines. 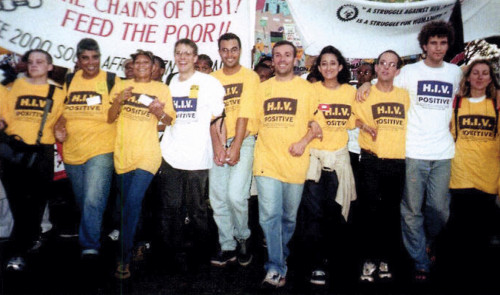 Cover: Three long-termers share lessons on how to tough it out when HIV kicks your butt year after year. Inside: Michael Gottlieb, MD, authored the first report on AIDS and has been at the bedside of PWAs ever since; Liz Murray wasn’t born with HIV, but, with two positive parents, she grew up with it. Plus: AIDS drug counterfeiting hits the United States. 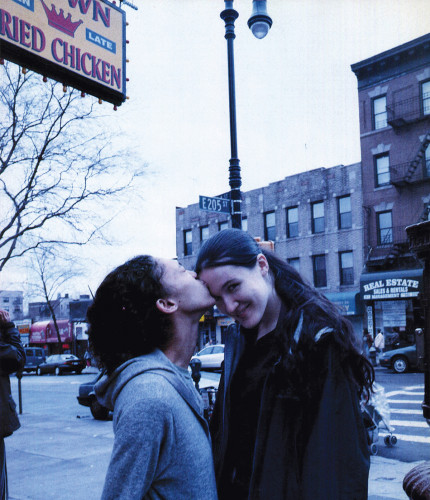 Liz Murray (right) and her housemate

Cover: Are the models in HIV drug ads too healthy- looking? Some activists are pushing to ban the glamorous face of AIDS many advertisers are selling. Inside: The winners of POZ’s Rage and Remembrance Literary Contest; what undetectable really means. Plus: MTV commercials parody public service ads about sexually transmitted infections. 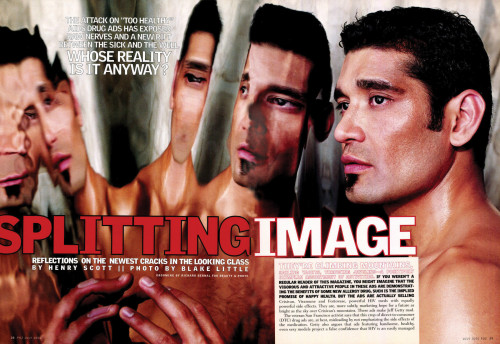 Cover: Mike Barr’s special report on structured treatment interruptions. Inside: Chicago-based Dance for Life helps dancers with pricey prescriptions and doctor’s visits; punk rocker–turned-writer Joe Westmoreland talks his debut novel, Tramps Like Us, and living with HIV; a therapist on why HIV isn’t always to blame when it comes to not finding love. Plus: POZ recaps 20 years of the AIDS epidemic. 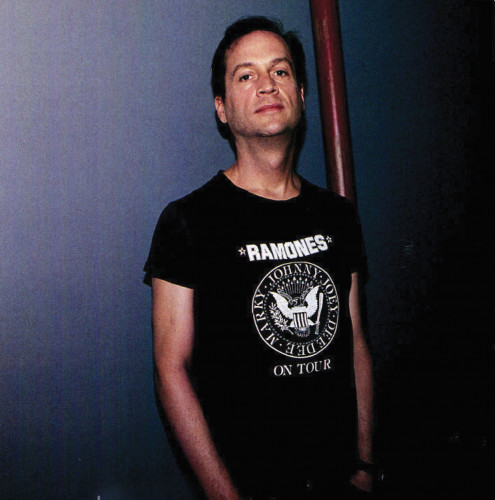 Cover: POZ presents The Death Issue. Inside: A lesson from Keith Haring on the art of dying; eight artists and activists on making death work for you; assisted suicide makes a controversial comeback. Plus: AIDS photography’s greatest hits. 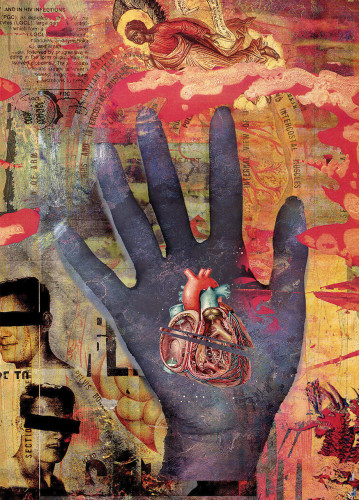 Cover: Five women activists question the prevalence of girl-to-guy transmission of HIV. Inside: Some activists want to blow the whistle on healthy people with HIV living large off disability benefits; why are people with HIV getting shingles? Plus: Controversial Senator Jesse Helms retires. 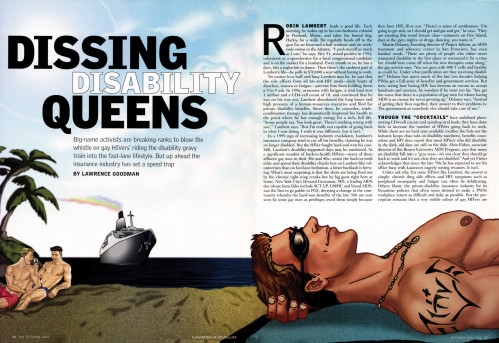 Cover: Even as they debunk a much-hyped case of superinfection, researchers have finally launched a study to prove whether people with HIV can be “twice bitten” by the virus. Inside: How St. Vincent’s Hospital in New York CIty’s Greenwich Village came to the rescue of people with HIV during the darkest days of AIDS as well as survivors of the 9/11 terrorist attack. Plus: Congress takes on a queer barebacker. 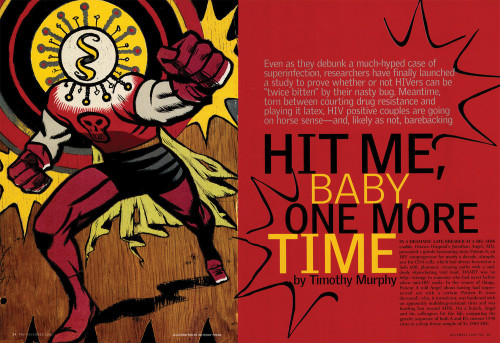 Cover: The most memorable AIDS moments from 2001. Inside: A lab that’s rebuilding immune systems may help turn ordinary people with HIV into long-term nonprogressors; China breaks its long silence on its exploding AIDS epidemic, but is it too late for PWAs? Plus: David Welch has a new heart and is blazing a trail for transplants for people with HIV. 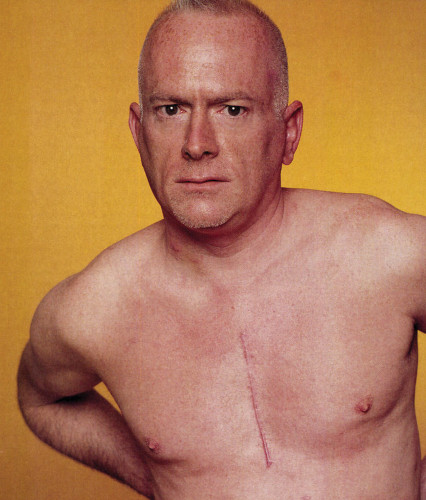