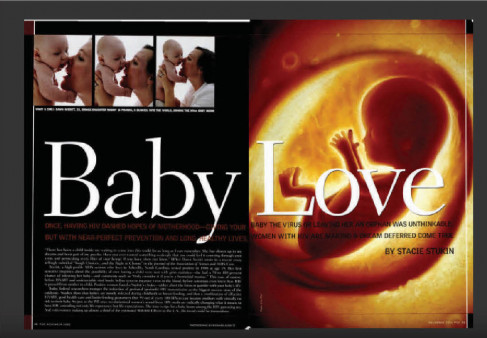 Cover: Song Pengfei is a speaker, writer and activist who is living with HIV in Beijing. He and nine other mavericks, agitators and pioneers are changing the rules for treatment, prevention and activism. Inside: The feds block imports of an injectable gel used to reverse facial wasting due to meds; Paul Harris runs a mile with the Olympic torch. Plus: Treatment trials and tribulations in Uganda. 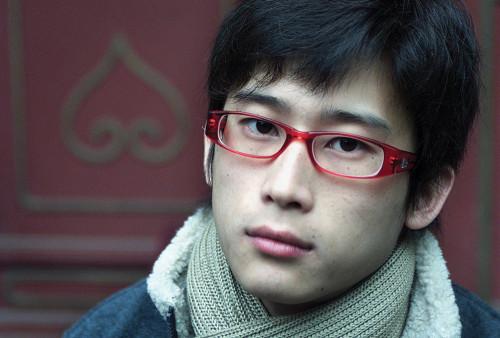 Cover: A user’s guide to real-life romance in the age of AIDS. Inside: Sky-high prices, exploding enrollment and new national priorities are bankrupting ADAP; Catholics for condoms. Plus: The announcement of the first-ever series of successful liver transplants in five people living with HIV and coinfected with hep B, C or both. 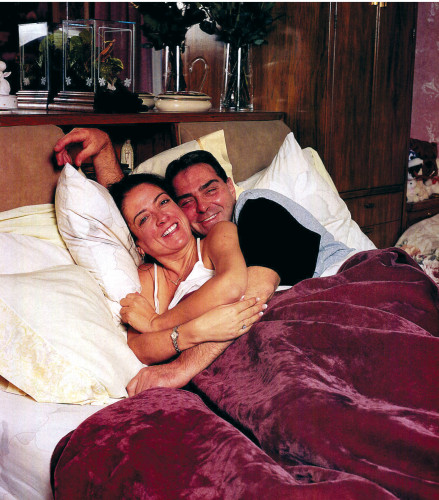 Cover: The People v. David Pasquarelli and Michael Petrelis. Inside: President Bush has stacked his AIDS council with anti-condom crusaders; why needle exchange is failing in Vancouver. Plus: The SMART trial will monitor 6,000 people living with HIV for an average of seven years to determine the long-term effects of treatment interruptions. 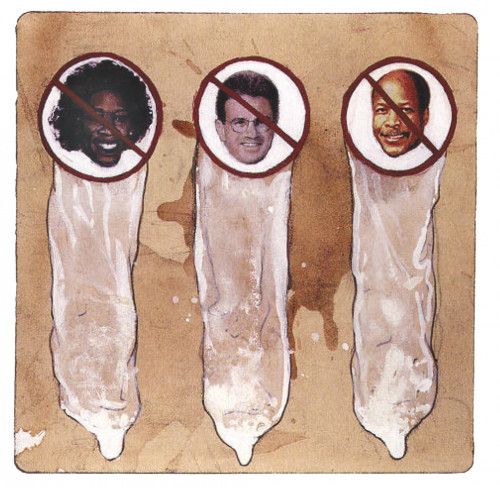 Cover: How managed care is driving the best AIDS doctors out of the business. Inside: Divinely driven Dick Scanlan brings Thoroughly Modern Millie to Broadway; forget your fears and make your mouth happy with good oral health. Plus: How to get a grip on HIV intimacy issues. 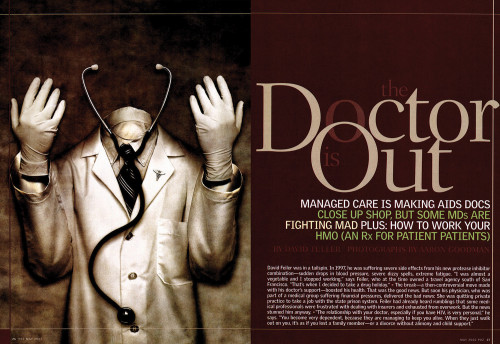 Cover: Microbicides may soon make their way out of the (test) tube and into the sheets. Inside: How to spell relief for HIV-related pain; tips for getting your man to go downtown. Plus: Top AIDS
researchers tell all from the 14th International AIDS Conference in Barcelona. 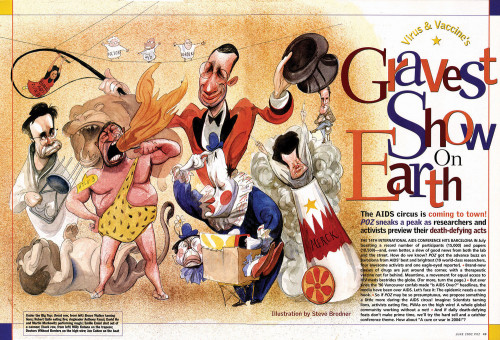 Cover: How crystal meth’s primal allure speeds transmission and resistance. Inside: Viral resistance is a fact of life, but it’s no reason to flush your HIV meds down the toilet; a college freshman faces up to 45 years for not disclosing before sex. Plus: A collection of photos from Camp Heartland reveals spirited campers in a safe space. 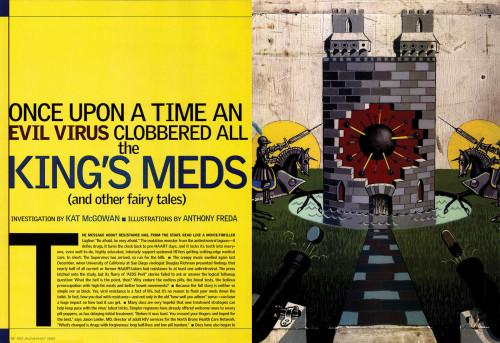 Cover: Meet 10 New Yorkers who’ve taken a good, hard look at themselves—and find a beauty inside that HIV can’t take away. Inside: Should courts force parents to put their kids on HIV medications?; our anonymous columnist wonders whether lipodystrophy will give her away. Plus: The problem with protease inhibitors. 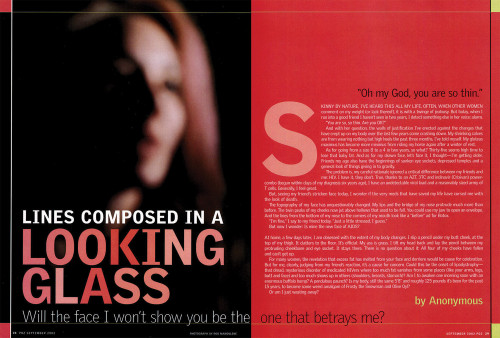 Cover: Mark Leydorf is on a quest to get all the vitamins and other nutrients he needs with as few pills as possible. Inside: People living with HIV in rural America have to make like pioneers to get the care and support they need; an ex–porn star’s second act leads to health and happiness. Plus: Sean Strub on sexual abuse, HIV and why the Catholic priest scandal hit home. 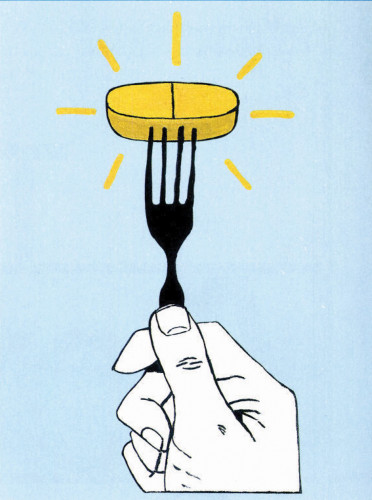 Cover: Kami is a muppet with HIV on South Africa’s Sesame Street who teaches acceptance and love. So why are Republican congressmen trying to stop her from coming to America? Inside: Meet the folks advising George W. Bush on how to stop HIV—and doing everything they can to roll back 20 years of condom sense. Plus: A kitty-killing HIV study starts an animal-rights catfight. 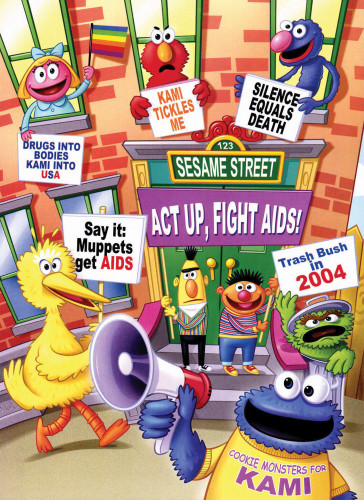 Cover: Dawn Averitt and other women living with HIV are making the miraculous leap from fear to maternity. Inside: Visual AIDS, the group that gave us Day With(out) Art and the Red Ribbon, returns to its (grass) roots. Plus: Kansas City star Jane Fowler lights 67 birthday candles and a flame under her fellow seniors with HIV. 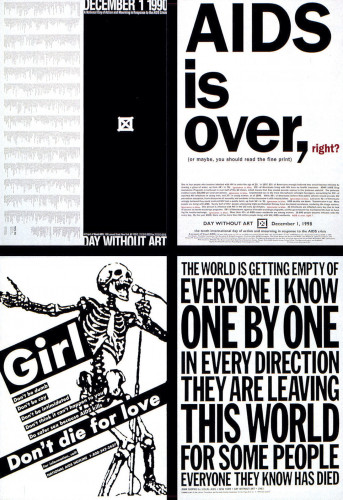