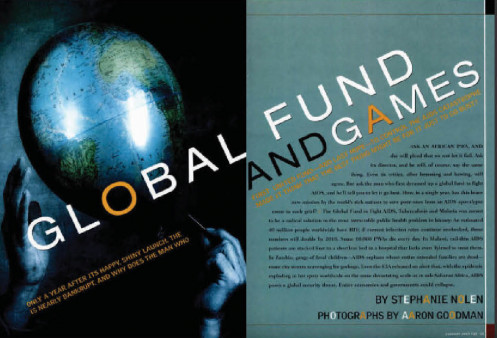 Cover: High hopes that the Global Fund could head off a worldwide AIDS catastrophe are being dashed as rich nations fall short of their promises and poor ones falter on accountability. Inside: For those with hepatitis C, once-a-week pegylated interferon treatment is an improvement over thrice-weekly shots of alpha interferon. Plus: An update on founder Sean Strub’s health.

Cover: POZ serves up a feast of 53 hot personals in time for Valentine’s Day. Inside: The 20- minute HIV test is here; why Michael Musto thinks The Hours may be the best AIDS movie ever; five ways to keep down the cost of your co-pays. Plus: Athletes with HIV remind the Gay Games of their positive founder’s golden vision. 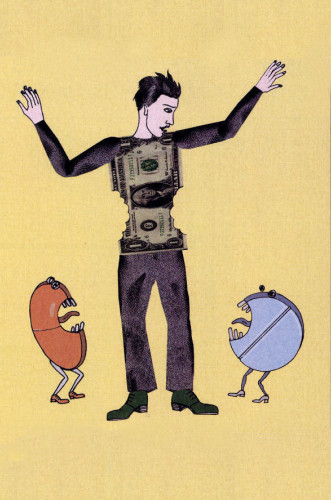 Cover: When photographer Herb Ritts died suddenly in December, the media never mentioned AIDS, let alone his battle against blindness. Inside: A new law in California requires HMOs to refer people living with HIV to an HIV specialist; a passionate practice-what-you-preach pastor gets tested for HIV in front of his congregation. Plus: How to lose your job without losing your insurance. 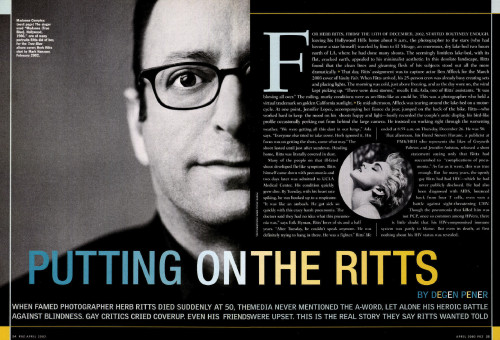 Cover: A photo essay captures “Romania’s AIDS orphans” who survived genocide in 1991 and now need lifesaving meds. Inside: Miss America 1998 talks condom sense to Miss America 2003; people with HIV seeking a liver transplant face a long wait and the world’s highest-stakes waiting list. Plus: How did a nice Iowa grandma living with HIV end up in an Indonesian jail? 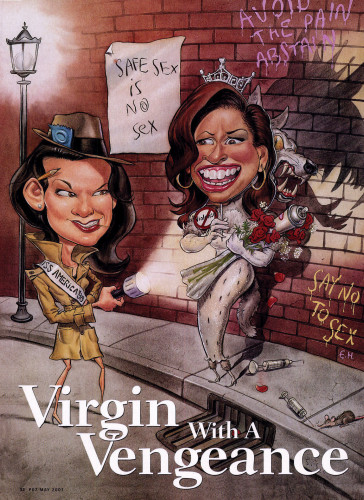 Cover: Minorities are competing with one another for funding to fight the nation’s highest AIDS rate in Miami. Inside: A sexual misconduct scandal threatens the career of Scott Hitt, the prominent AIDS doctor who heads the American Academy of HIV Medicine. Plus: Filmmaker Rory Kennedy (RFK’s youngest) brings global AIDS to HBO with the documentary Pandemic: Facing AIDS. 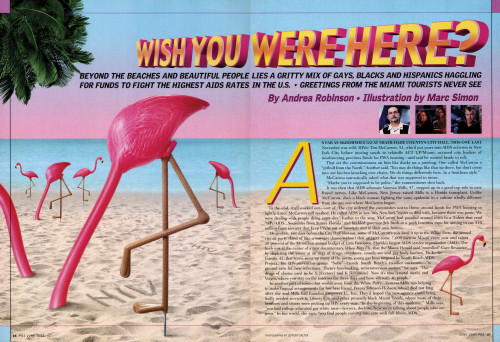 Cover: A tribute to our pets, who comfort us when we’re sick and play with us when we’re well. Inside: A hormone replacement therapy scare leaves women with HIV wondering how to manage menopause; the rhythms of late musician and activist Fela Anikulapo-Kuti, who died of AIDS-related illness, go on. Plus: A once-a-day-pill called pre-exposure prophylaxis (PrEP) could help prevent HIV transmission. 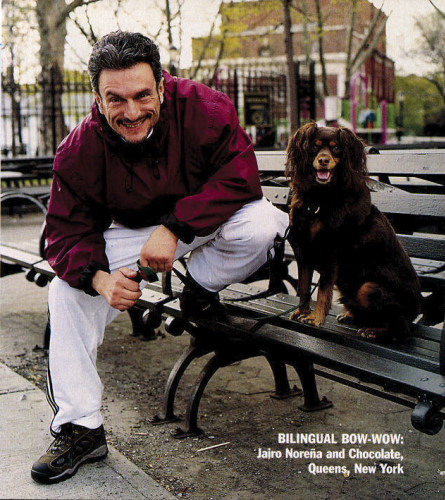 Cover: POZ explores the relationship between doctors and their patients. Inside: Hilary Beard tries to figure out why HIV is disproportionately affecting Black teenage girls; a last-ditch plan to save the Global AIDS Fund. Plus: How to read drug resistance tests. 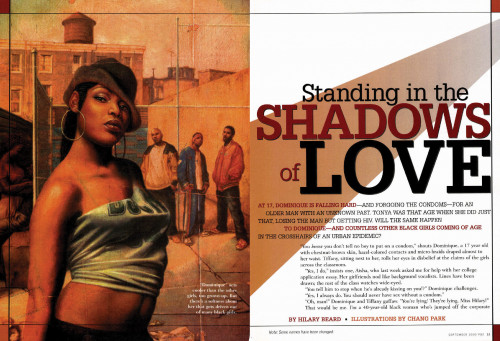 Cover: Out of treatment options, Norfleet Person desperately waits for the arrival of salvage therapy. Inside: What happens to people with HIV in Baghdad now that Iraq’s single public AIDS facility has been destroyed? Plus: Columnist Nurse Know-It-All serves up some cold advice regarding antiretroviral treatment and her two favorite vices, booze and tobacco. 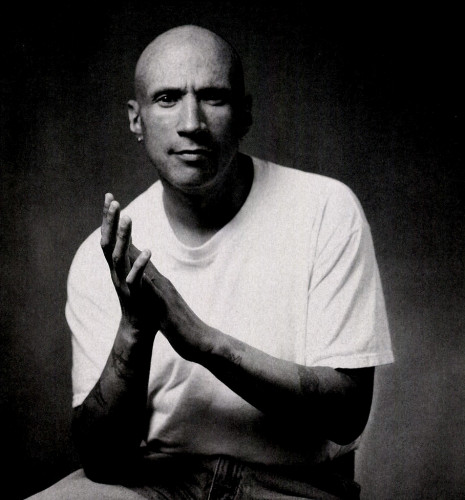 Cover: Miss HIV Stigma-Free is crowned in Botswana. Inside: New York City neighborhoods Harlem and Chelsea are worlds apart when it comes to the rate of AIDS-related deaths; why did so many HIV-negative gay men seroconvert after testing VaxGen’s failed vaccine despite safe-sex counseling and support? Plus: Treatment news from the International AIDS Society confab in Paris. 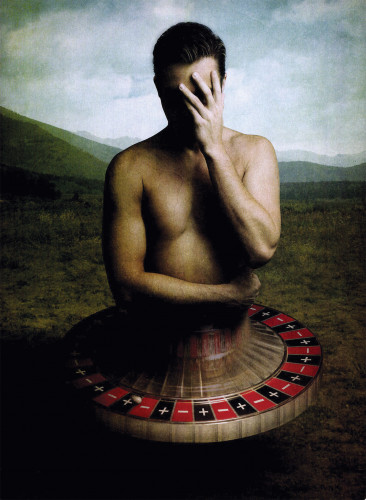 Cover: Columnist Michael Musto catches up with playwright Tony Kushner on the movie adaptation of Angels in America. Inside: Five Los Angelenos on living with HIV and beating addiction; a peewee football coach loses his job to HIV stigma, but the team’s parents get him back in the game. Plus: Tips on how to read and understand HIV research. 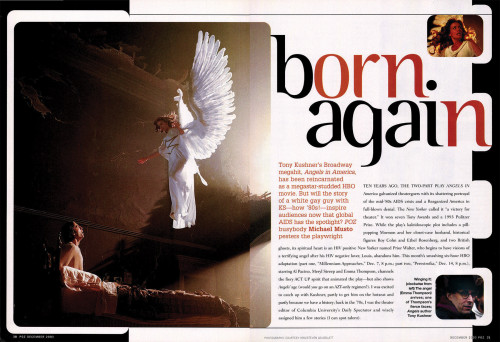