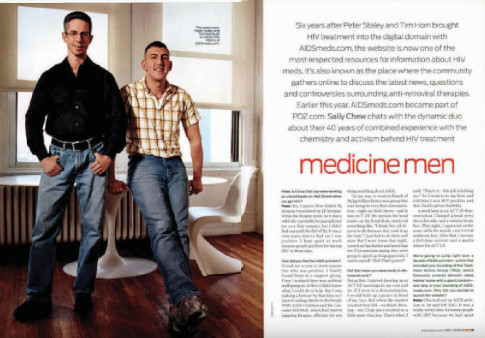 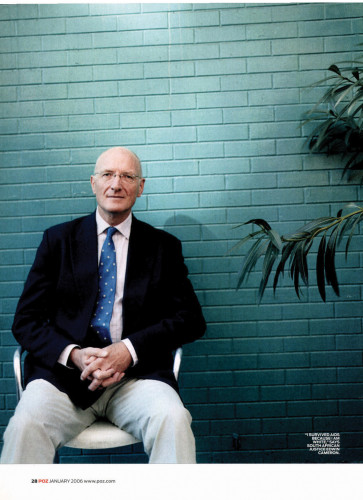 Cover: Millie Malave and Bryan Fleury, both living with HIV, discuss how they found romance despite self-doubt. Inside: Ten Black AIDS warriors to watch; how to navigate Medicare’s new prescription drug maze. Plus: Figure skater Rudy Galindo dishes about how he discloses his status. 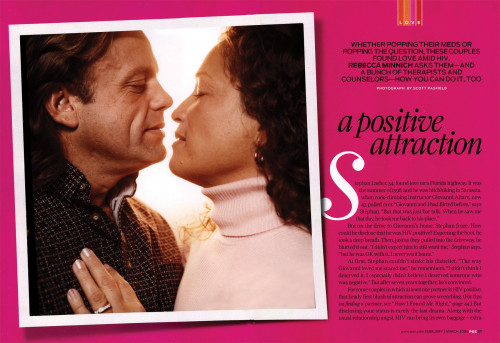 Cover: POZ names its “Anonymous” columnist, Regan Hofmann, as editor-in- chief of the magazine. Inside: Crime novelist John Morgan Wilson reveals his own HIV story line; why does denialism—asserting that HIV does not cause AIDS—continue to have appeal? Plus: The double whammy of herpes and HIV. 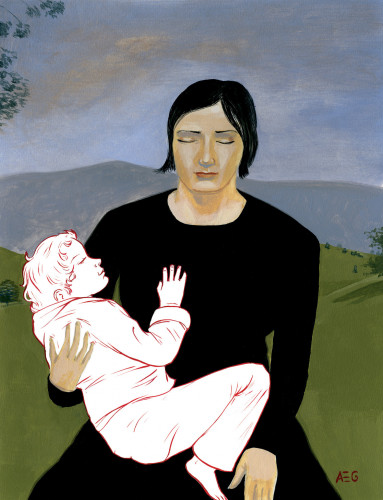 Cover: Bob Bowers, the president of HIVictorious Inc., shares what it’s like to be a long-term survivor. Inside: Peter Staley and Tim Horn—the dynamic duo behind AIDSmeds.com—discuss the science and activism behind HIV treatment; Bono sees (RED) with his new AIDS-fundraising brand. Plus: Why did AIDS never star on Will & Grace?

Cover: Catching up with jazz singer Andy Bey, who returned to music after his HIV diagnosis in 1994. Inside: After 25 years of the AIDS epidemic, our temptation to view the virus as largely a foreign policy issue is a deadly domestic mistake; New York City’s bold new HIV testing initiative. Plus: Should you disclose at the workplace? 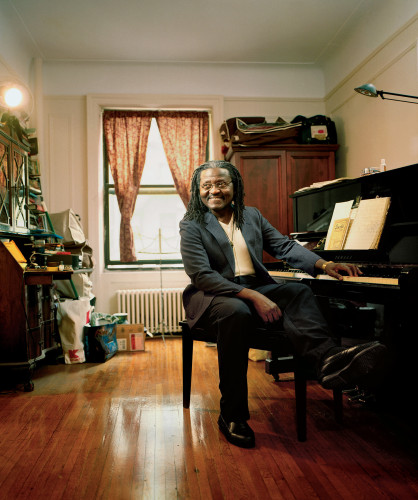 Cover: Todd Murray on why he started Hope’s Voice, a national nonprofit that serves youth living with HIV. Inside: Prosecuting people living with HIV who don’t disclose their status before sex; POZ readers share the secrets of their sex lives. Plus: Finding the perfect support group. 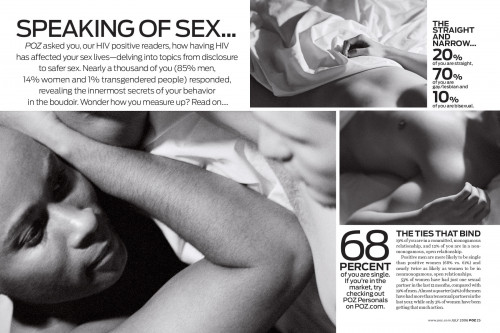 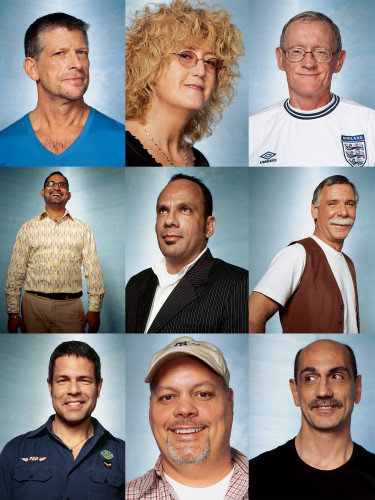 Cover: Serodiscordant couple and HIV educators Shawn Decker and Gwenn Barringer. Inside: An excerpt from Decker’s new memoir, My Pet Virus; POZ offers a guide to solvency to help with the high medical cost of living with HIV and past financial mistakes. Plus: Take our survey about AIDS activism. 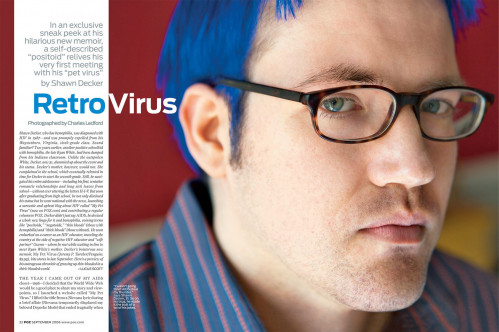 Cover: Born with HIV, Jake Glaser talks about living with the virus and the death of his mom, the founder of the Elizabeth Glaser Pediatric AIDS Foundation. Inside: In families living with HIV, older relatives learn to be parents again. Plus: How the Bill Gates and Warren Buffet AIDS money will trickle down—or not. 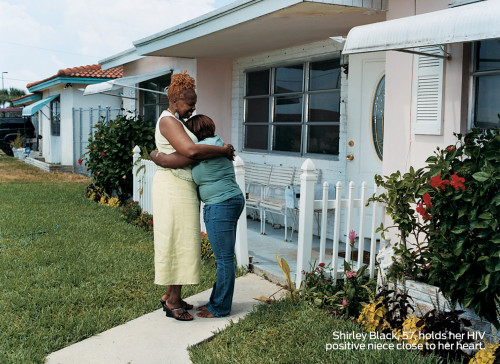 Shirley Black and her niece

Cover: The Reverend Dr. Keith Riddle explains how contracting HIV actually strengthened his faith. Inside: Kay Warren, wife of the pastor and founder of Saddleback Church, teaches spiritual leaders worldwide to rethink their position on AIDS; keeping your cool while keeping your hormone levels up. Plus: Housewives of Brazil become unlikely safe-sex educators. 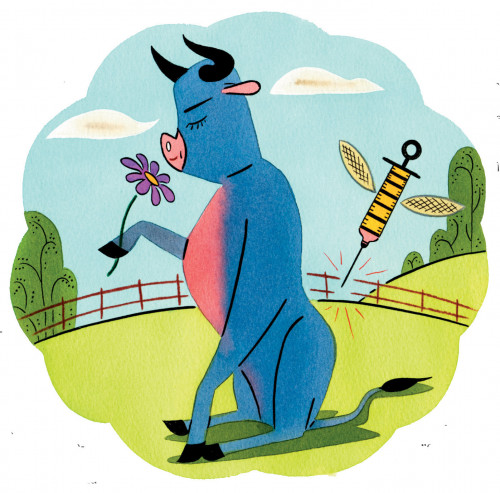 Cover: William “Billy” Dickerson, a resident of the HIV care facility Rivington House in New York City, shares why he wears a suit every day. Inside: 35 Ones to Watch: From Malawi to Mississippi, these folks are helping put an end to AIDS; new HIV drugs mean some long-term survivors can become undetectable. Plus: Despite HIV’s “manageability,” treatment still comes with numerous side effects. 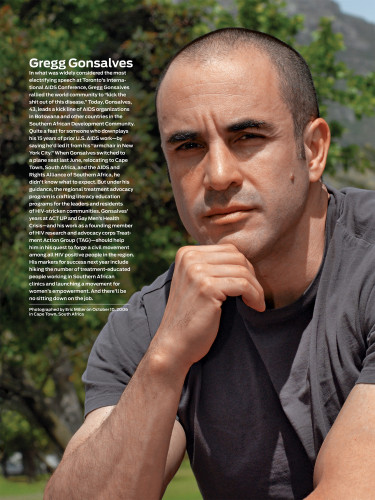