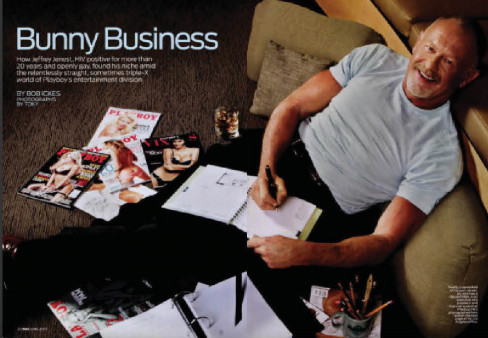 Cover: Chelsea Gulden fights to protect her HIV- negative child from the stigma many HIV-positive parents face. Inside: For at-risk kids, the real AIDS crisis is the lack of sex education; the CDC wants to normalize HIV testing. Plus: A schoolteacher living with HIV in Alabama instructs his students in safer sex 101 after grading their math homework. 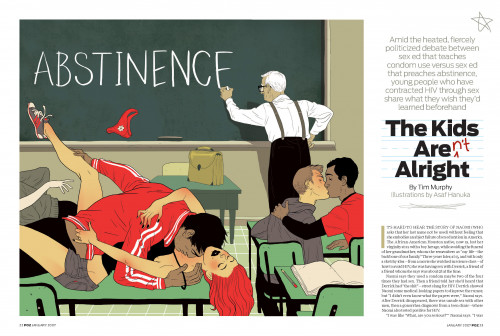 Cover: On A&E’s Designing Blind, Eric Brun-Sanglard is an A-list interior designer living with HIV who lost his sight 11 years ago. Inside: Move to the healing power of house music; will gender- changing hormones interact with your HIV regimen? Plus: A look at serosorting—the tactic of exclusively selecting sexual partners of the same HIV status. 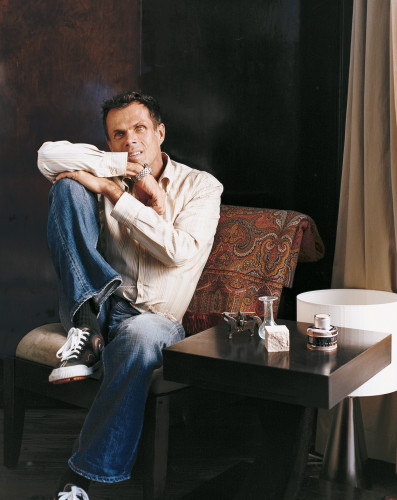 Cover: Larry Kramer gives a rebel-rousing speech, but is the world ready to listen again? Inside: People over 50 account for at least 10% of new infections; hairdressers in Memphis trim away HIV-related stigma. Plus: ACT UP New York turns 20. 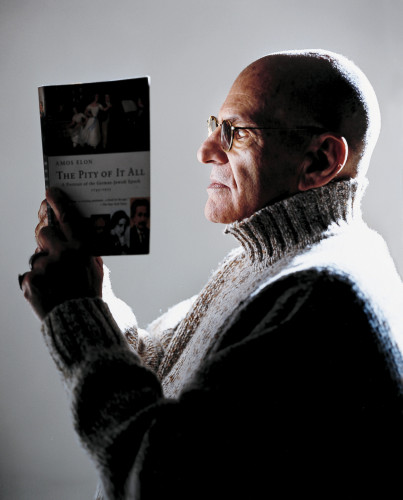 Cover: Larry Bryant is a former all-American football star living with HIV who has been drafted to a new team looking to end AIDS. Inside: physically challenged people living with HIV share how they’ve disabled stigma and self-doubt; Puerto Rico faces AIDS funding corruption and a health care catastrophe. Plus: Meet several undocumented immigrants living with HIV who are struggling to live stateside. 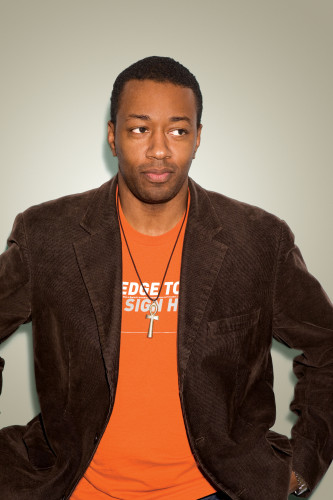 Cover: VP of Playboy Entertainment Jeffrey Jenest— who is openly gay and living with HIV—gets his own centerfold and talks about the often condomless world of adult entertainment and his own journey with the virus. Inside: Jenna Bush’s new book about AIDS sounds suspiciously like her dad’s old policies; for this brave breed of mountaineers living with HIV, the only way is up. Plus: Why it’s been so difficult to conduct the necessary studies to prove—or disprove—the benefits of pre-exposure prophylaxis, or PrEP.

Cover: The rampant spread of HIV through sexual violence and rape is an overlooked war crime of the civil conflict in the Democratic Republic of Congo. Inside: Purveyors of alleged HIV treatments have built a lucrative market in India, where stigma and poverty keep millions from proper care; a Ryan White CARE Act scorecard. Plus: Product (RED) wants you to shop till AIDS drops—but critics aren’t buying it. 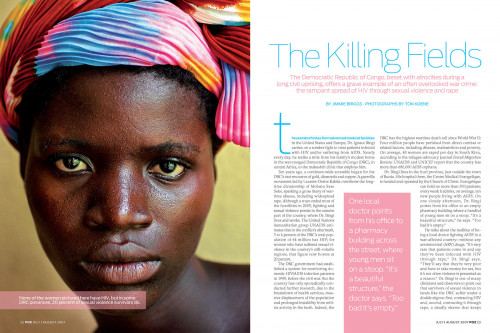 Cover: Aspiring TV anchor Jesus “Jesse” Sanchez recasts his HIV diagnosis into a fierce new ambition. Inside: Sexual and religious repression in the Caribbean have spawned deadly homophobia and fueled HIV transmission; bone-building tips and tricks; kids at risk for HIV bend it like Beckham in South Africa. Plus: Disclosing her HIV status boosted Lora Tucker’s health and improved her life. 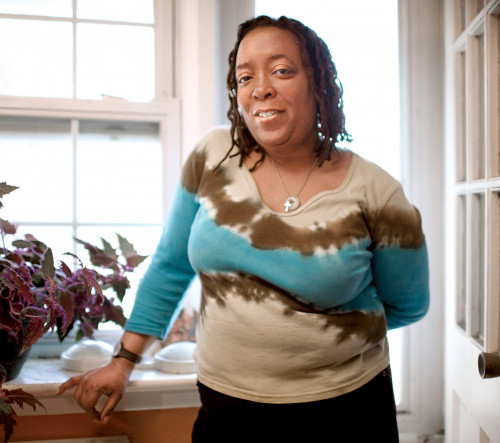 Cover:  As the African-American community rallies to fight its exploding HIV rate, straight Black women (like Fortunata Kasege) and gay Black men (like Kali Lindsey) are uniting to fight AIDS. Inside: The career of self-proclaimed AIDS diva Sheryl Lee Ralph; how to launch a support network. Plus: Beating HIV drug resistance to the punch. 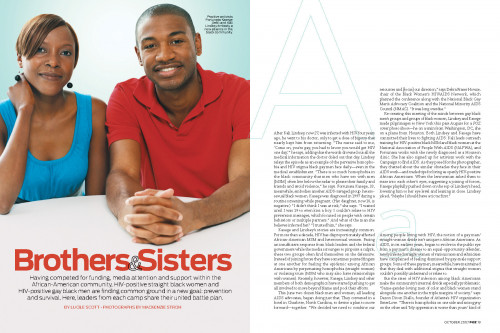 Cover: The Reverend Stacey Latimer is throwing the good book at the virus and teaching the church to embrace all who seek its support. Inside: A bicycle ride built for AIDS awareness; the South is the new epicenter of the American AIDS epidemic, so why does federal funding still favor the North and West? Plus: Charting the age-old debate over when to start HIV treatment. 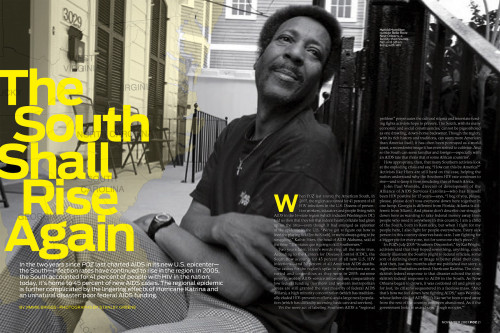 Cover: Sharon Stone’s ability to get the rich and powerful involved in the search for the cure for HIV may help save our lives. Inside: POZ readers share how they survive AIDS in America; our annual guide to gift giving that benefits the HIV community. Plus: Jon Benorden is fishing for answers—and awareness—in Alaska. 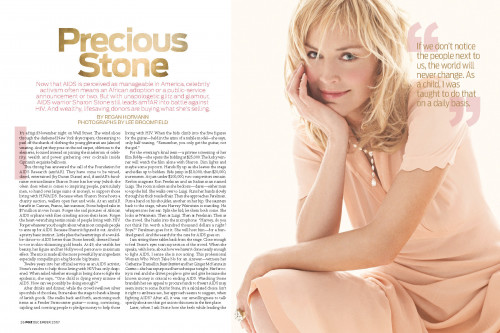