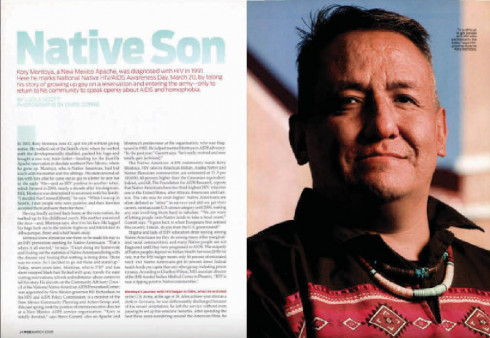 Cover: Kentucky siblings Yonas, Mitchell and Alee were all born with HIV—and encouraged their mother, Suzan Stirling, to share their family’s story. Inside: Four youth living with HIV share their strategies for a bold new generation of activism; how to talk to kids about sex when you’re HIV positive. Plus: Annie Lennox releases the AIDS anthem “Sing” to promote awareness. 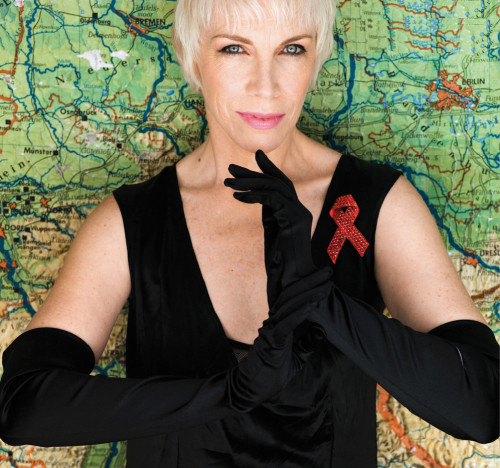 Cover: After being rejected by his Apache family, Kory Montoya became an advocate for the Native American HIV community. Inside: Why long-haul truckers are at risk for HIV; a snapshot of Art in a Box, a program that assists in recovery and empowerment through art. Plus: Safety tips for preventing MRSA, a staph infection resistant to some antibiotics. 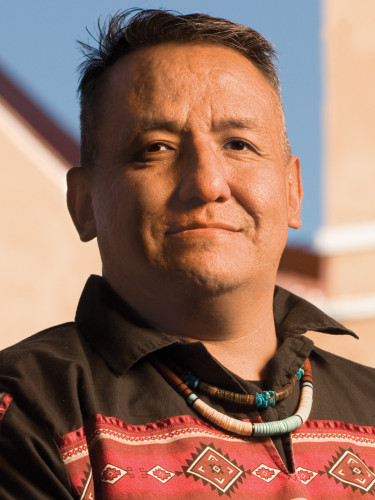 Cover: Toddler Caleb Glover became a poster child against discrimination after he was kicked out of a public swimming pool; champion swimmer and fashion designer Jack Mackenroth brings HIV awareness to Project Runway. Inside: Author Randy Boyd reflects on living with HIV for half his life. Plus: Kiss rocker Gene Simmons represents the Elizabeth Glaser Pediatric AIDS Foundation on Celebrity Apprentice. 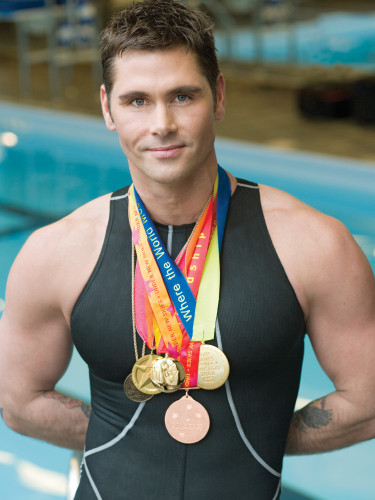 Cover: The rise, fall and rebound of former pop star Sherri Lewis. Inside: India’s sex workers have curbed the rise of HIV through outreach, peer education and solidarity; a tribute to Oscar-nominated actor Denholm Elliott, best known for playing Dr. Marcus Brody in Raiders of the Lost Ark. Plus: How to complement meds with alternative therapies. 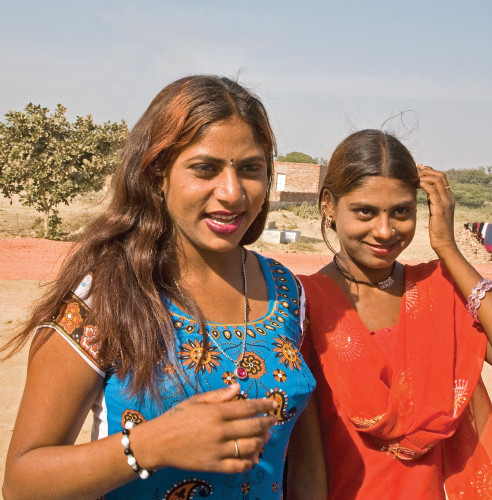 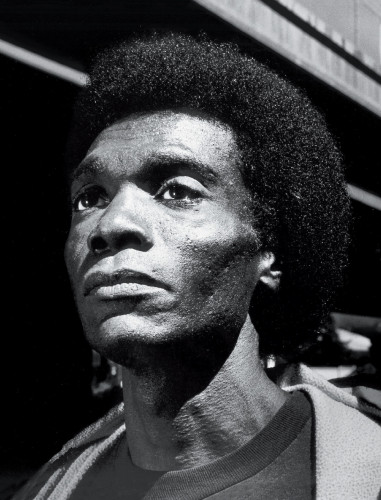 Cover: Peace Corps volunteer Jeremiah Johnson fights back after getting kicked out for testing positive during his service. Inside: Why migrants making the journey to the United States are at risk for HIV; an Olympic torchbearer living with HIV reflects on carrying the flame. Plus: Debunking myths about the President’s Emergency Plan for AIDS Relief (PEPFAR). 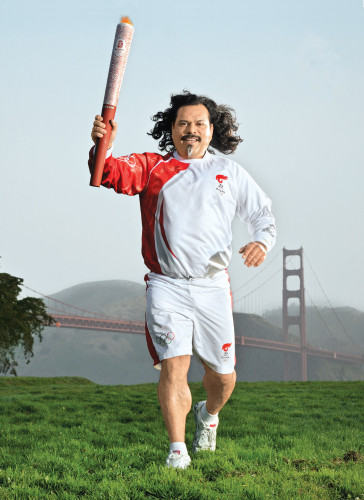 Cover: The sad state of AIDS resources in Puerto Rico. Inside: Michael Musto on Broadway Bares, the annual fleshy revue that raises money for Broadway Cares/Equity Fights AIDS; Iris House, an organization created to revolutionize AIDS services with programs that address the whole health of women living with HIV, turns 15. Plus: Tips for dealing with nausea. 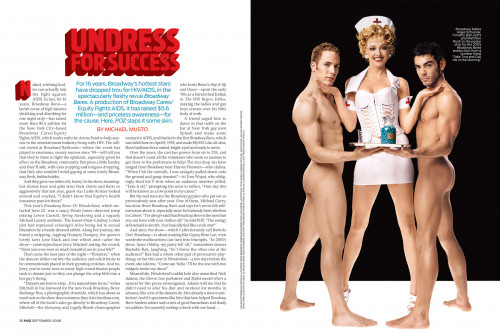 Cover: The HIV community in the United States wants a National AIDS Strategy. Inside: Kevin Fenton, director of National HIV/AIDS, Viral Hepatitis, STD and TB Prevention at the Centers for Disease Control and Prevention, discusses the latest figures for HIV/AIDS. Plus: POZ’s new deputy editor, Oriol R. Gutierrez Jr., shares how he came out twice to his family—first as gay and again as HIV positive. 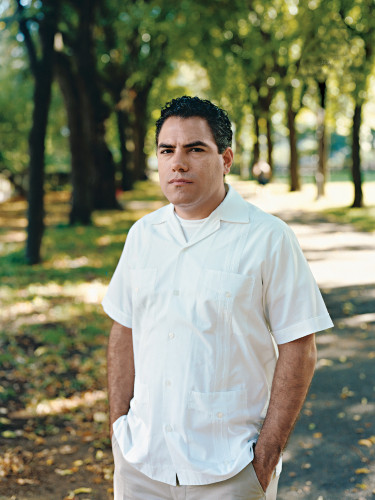 Cover: Ex-prisoner Waheedah Shabazz- El is now an AIDS educator for those behind bars. Inside: Shawn Decker explains his passion for beauty pageants; how to disclose in the heat of the moment. Plus: General Hospital’s HIV-positive character, Dr. Robin Scorpio, is having a baby. 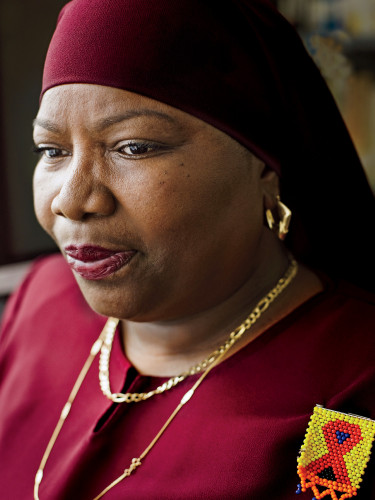 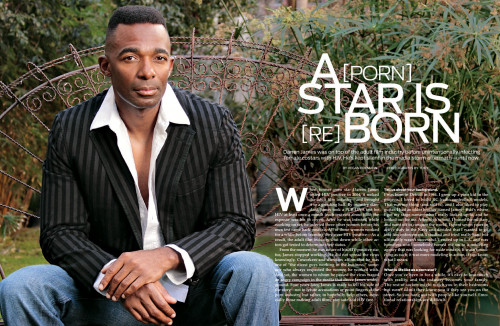