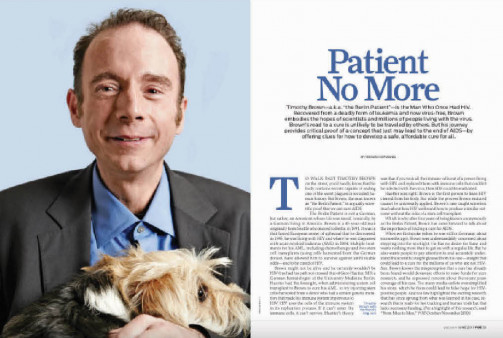 Cover: In certain societies, marriage can be a barrier to preventing HIV. Inside: Eric Sawyer, a cofounder of ACT UP and Housing Works, reflects on 30 years of survival with HIV; the POZ Safer Sex-O-Meter. Plus: Stigma and discrimination ignite the flames of the HIV epidemic in Southern states. 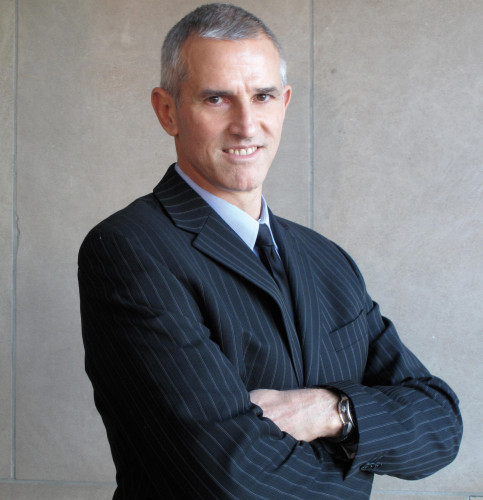 Cover: Speaker John Boehner and other House Republicans vow to reverse President Barack Obama’s health care initiatives. Inside: Taming bad hair and HIV is all in a day’s work; discovering the keys to HIV nonprogressors. Plus: A new phone app helps you locate nearby free condoms. 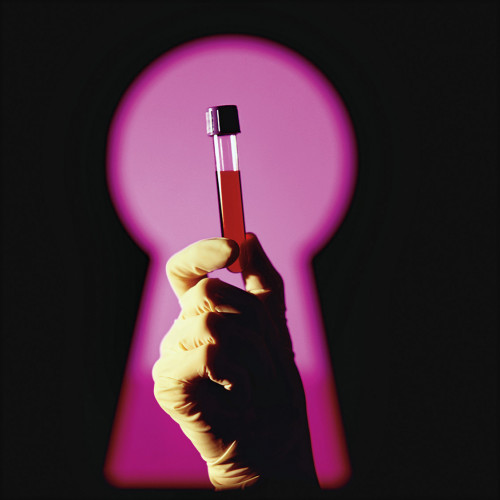 Cover: David Kuria risks his life every day in Kenya advocating for the rights of LGBT people in Africa and around the world. Inside: Seven tips for receiving your mail-order meds on time. Plus: Elton Naswood provides HIV education to Native American gay men in Los Angeles. 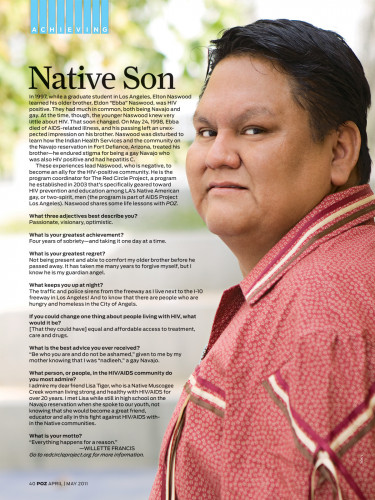 Cover: Timothy Ray Brown, also known as “the Berlin Patient,” is the first man to be declared cured of HIV. Inside: Michael Gottlieb, MD, the doctor who diagnosed the first AIDS cases, reflects on 30 years of the epidemic. Plus: Remembering longtime AIDS activist Dame Elizabeth Taylor. 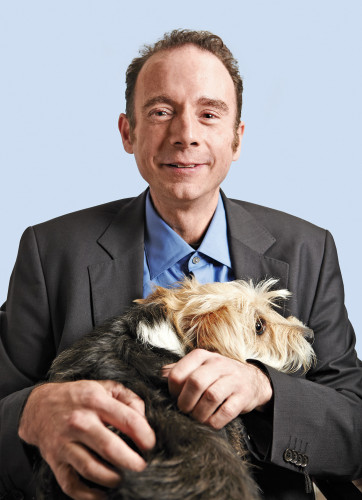 Cover: Dottie Rains shares her story to shed light on the high rates of HIV among women of color living in New Jersey. Inside: The HPTN 052 study confirms that taking antiretroviral meds and maintaining an undetectable viral load reduces the risk of transmitting the virus to a sexual partner by 96% among heterosexual couples; The Normal Heart goes to Broadway. Plus: Barbara Joseph provides HIV education through Positive Efforts. 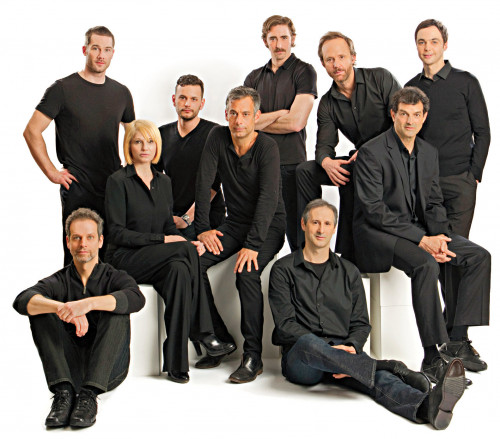 Cast of The Normal Heart

Cover: Lafayette Sanders and others of his generation talk about sex, survival and what it’s like growing up with HIV. Inside: A portion of the funds raised from an auction of Elizabeth Taylor’s jewels will benefit her eponymous AIDS foundation. Plus: When he’s not running a marathon to raise money for AIDS, David Munar keeps the AIDS Foundation of Chicago running smoothly. 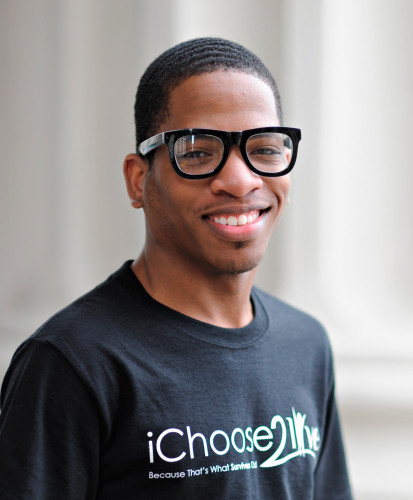 Cover: Our suggestions for the key things we must do to rid the world of AIDS. Inside: The CDC’s Kevin Fenton on a new approach to prevent HIV in the communities most at risk; the debate about pre-exposure prophylaxis, or PrEP, heats up over the summer. Plus: A peek into the HIV pipeline. 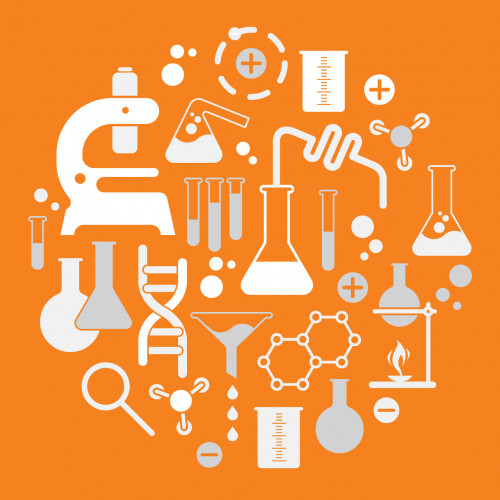 Cover: This year’s POZ 100 celebrates the people, things and ideas reinventing and improving how we wipe out HIV. Inside: Protecting the brain from HIV; the bipartisan Congressional HIV/AIDS Caucus is launched to fight the virus. Plus: Dionne Warwick talks about the early days of the epidemic and why she’s still fighting for the cause. 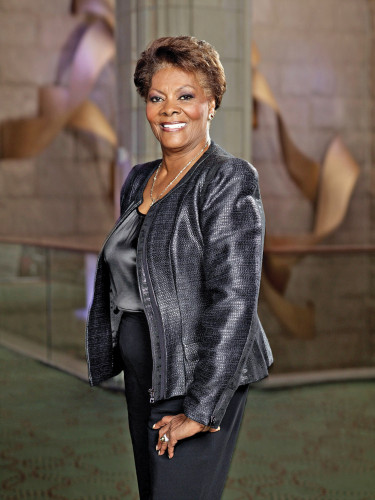