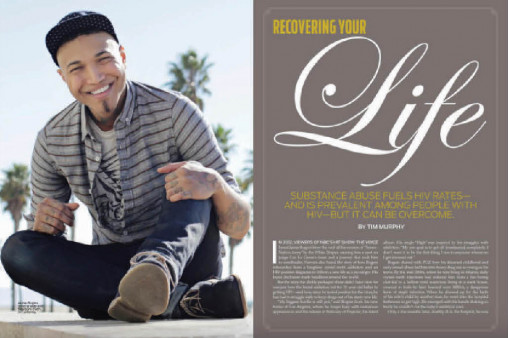 Cover: Linda and Nathaniel Scruggs and other couples living with HIV share their love stories. Inside: Debunking the misinformation about the rising rates of HIV among young African-American men who have sex with men; documentaries about the everyday heroes of the AIDS epidemic. Plus: A charity calendar from the “Men in the Alps.” 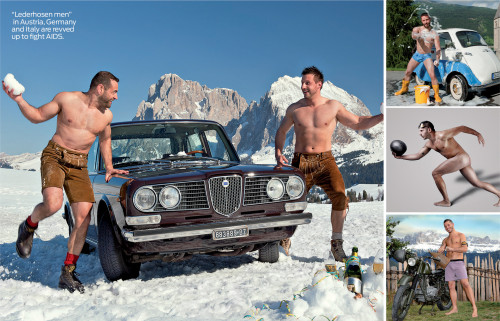 Cover: Monica Thompson is grateful for the social services that have helped her stay in care. Inside: The executive director of AVAC outlines five priorities for action in biomedical HIV prevention; activists get naked to protest budget cuts. Plus: A tribute to activist Spencer Cox. 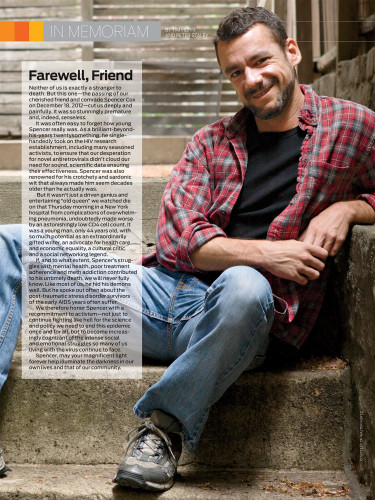 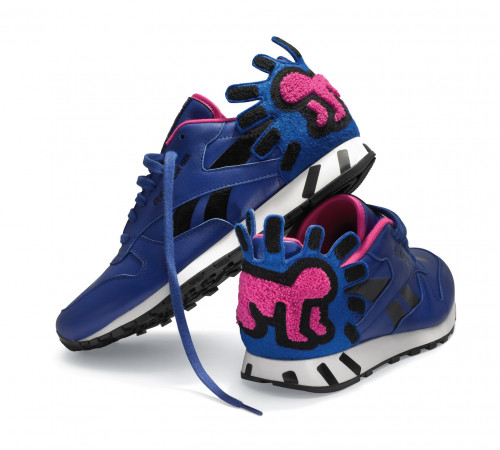 Cover: Mark S. King pens a powerful essay on why HIV stigma among gay men persists. Inside: Visual AIDS commemorates 25 years of art, AIDS and action; celebs sign up for an HBO movie version of The Normal Heart. Plus: Is “the Mississippi Baby” the first child to be functionally cured of HIV? 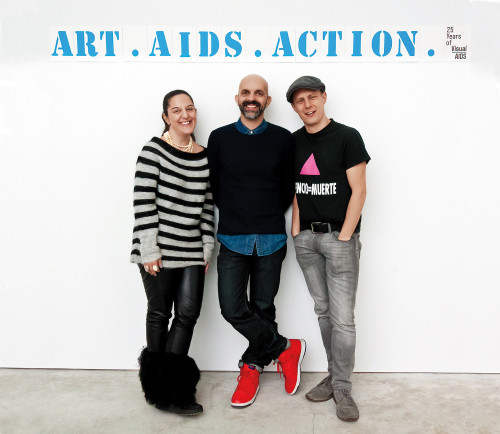 Cover: Our first-ever “negative” issue acknowledges the contributions of HIV-negative people, including Gwenn Barringer (on the cover with her HIV-positive husband, Shawn Decker). Inside: NMAC’s Paul Kawata looks back at the early advocates in the fight; can barebacking be safer sex? Plus: New York City’s Greenwich Village is getting an AIDS memorial. 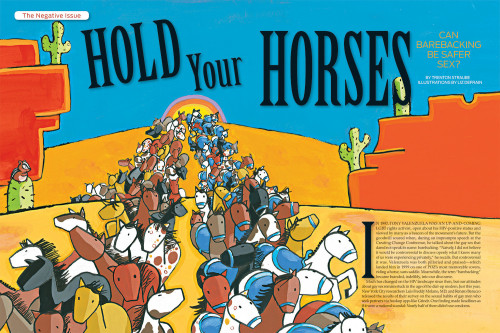 Cover: Three long-term survivors who have lived with HIV for more than 25 years share their survival savvy. Inside: People are facing delayed deliveries, spoiled shipments and privacy concerns with mail-order HIV meds. Plus: Jewelry designer Rae Lewis-Thornton writes about how she deals with HIV one bead at a time. 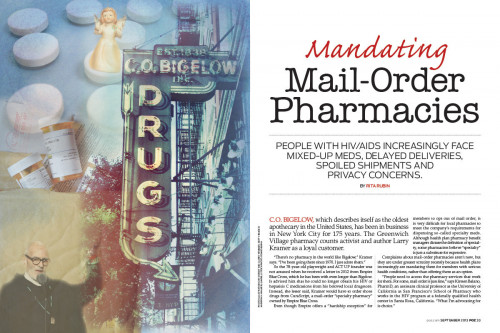 Cover: Daniel Leon’s story is a reminder of the toll that Latino culture can take on the health of its people and raises the question: Are Latinos the next wave of the epidemic? Inside: Meet Mr. Friendly, the new face of HIV awareness; can circumcision lower HIV rates in the United States? Plus: Lower bone density linked to a number of antiretroviral regimens. 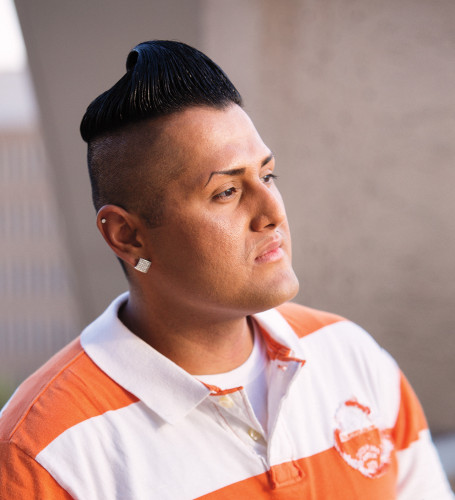 Cover: Shining a spotlight on 100 unsung heroes who are making a difference in the fight against HIV/AIDS. Inside: A roundtable of advocates living with HIV explore the role networks can play in fighting the virus. Plus: Terrence McNally and Tyne Daly return to Broadway with the new AIDS-themed play Mothers and Sons. 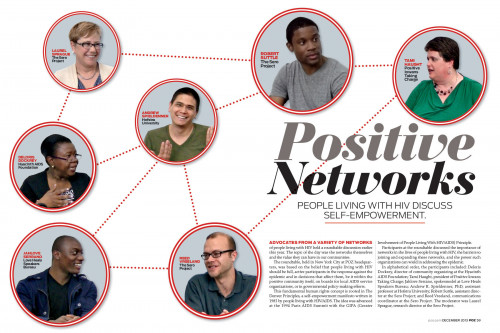