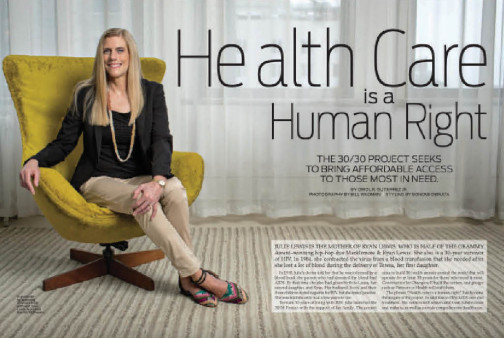 Cover: POZ founder Sean Strub bears witness to the AIDS epidemic in his new memoir, Body Counts. Inside: The faith leaders who are helping the Black church take a seat at the HIV table; Republican-led states say no to Medicaid expansion, which affects people with HIV. Plus: POZ pays tribute to Dennis Daniel, our dear friend and coworker. 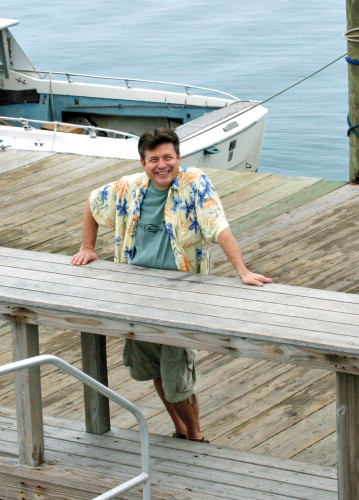 Cover: The women of Common Threads reveal how an HIV intervention grew into a surprising microenterprise. Inside: Kathie Hiers of AIDS Alabama weighs in on the HIV epidemic in the South; the Stigma Index launches in the United States. Plus: Living with HIV doesn’t keep Jessica Whitbread from her art—or advocacy. 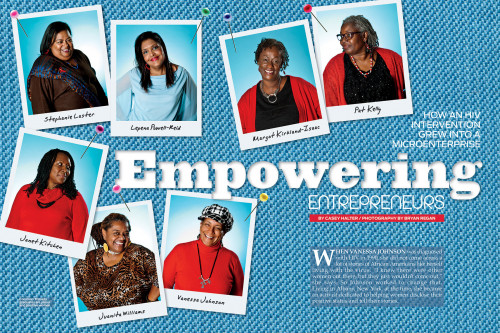 Cover: Jason Villalobos teaches HIV education in Santa Barbara, California. Inside: Playing the HIV numbers games is less—and more—risky than you think; condomless sex rises among gay men. Plus: The CDC agrees to no longer use the term “unprotected sex” when it specifically means “sex without condoms.” 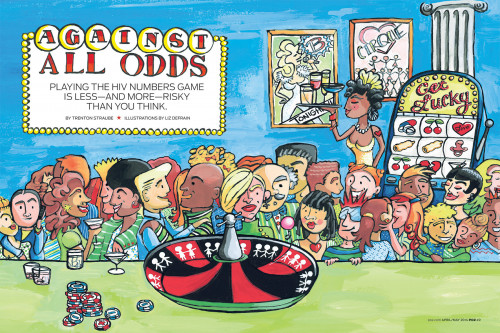 Cover: POZ commemorates 20 years of empowering the HIV community. Inside: Twenty survivors from the covers of POZ share their stories and words of wisdom; catching up with Ty Ross, our first cover subject. Plus: #TruvadaWhore T-shirts help to educate the public about PrEP. 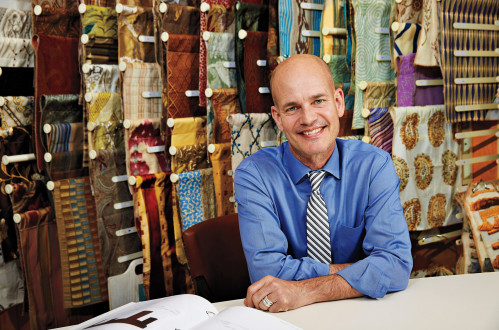 Cover: A jury awards Antonio Muñoz $500,000 for workplace discrimination. Learn how you can fight for your rights. Inside: Promising research suggests long-acting antiretrovirals may become a reality; how each of us can help fight HIV-related stigma. Plus: Treatment Action Group’s Tim Horn explains why new guidelines include cost considerations. 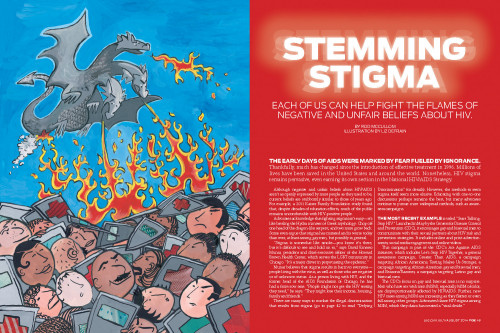 Cover: Quentin Ergane opens up about using PrEP to prevent HIV transmission. Inside: The nation’s first HIV Is Not a Crime conference is held in Grinnell, Iowa; pharma giants team up for a new two-drug, single-tablet regimen to treat HIV. Plus: The virus returns in “the Mississippi Baby,” who had been thought to be functionally cured of HIV.

Cover: The POZ 100 celebrates youth power by highlighting 100 individuals under 30 who are fighting against HIV/AIDS. Inside: Texas fundraisers help people with AIDS get home for the holidays. Plus: Olympic diver Greg Louganis reflects on making a documentary about his life. 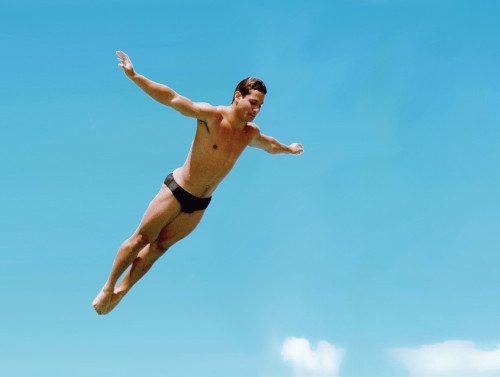