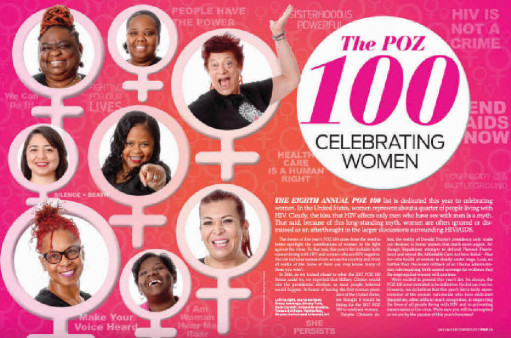 Cover: Marvell L. Terry II discusses the challenges facing Black gay and bisexual men at the center of the HIV/AIDS epidemic in the South. Inside: Is PrEP (pre-exposure prophylaxis) failing to reach those at highest risk for the virus?; the U.S. surgeon general endorses harm reduction strategies to treat addiction. Plus: Queen front man Freddie Mercury shares the spotlight with the AIDS epidemic in a new biography, Somebody to Love. 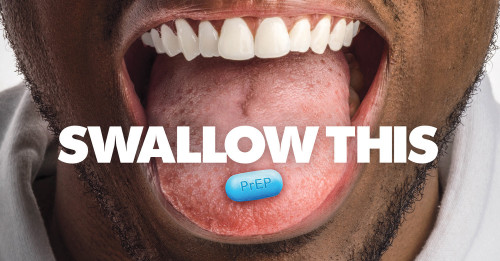 Cover: HIV-negative babies like Mila Vreeland and Memory Amya Hunte dispel misconceptions about conception and HIV. Inside: Buddy programs offer one-on-one support as they help people living with HIV tackle stigma and isolation; the advocacy group WORLD (Women Organized to Respond to Life-threatening Disease) commemorates its 25th anniversary. Plus: The web comedy series Mess follows a group of best friends as they navigate love, lust and the virus in today’s gay scene. 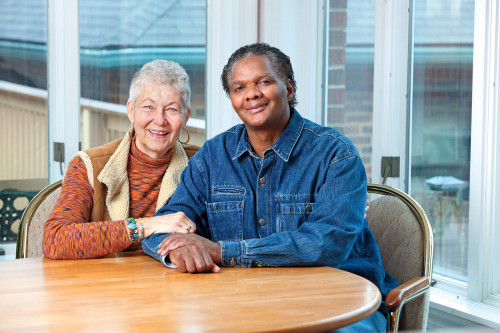 Carol Snodgrass and Will Davis

Cover: Our special gatefold cover features youth advocates Jake Glaser, Hydeia Broadbent, and siblings Alee, Mitchell and Yonas Meredith—all born with HIV and previously featured on a POZ cover. Inside: The link between youth homelessness and HIV in the United States; Carl Siciliano founded the Ali Forney Center to help homeless LGBT youth. Plus: The @the_aids_memorial Instagram account is a touching visual tribute to lives lost to AIDS. 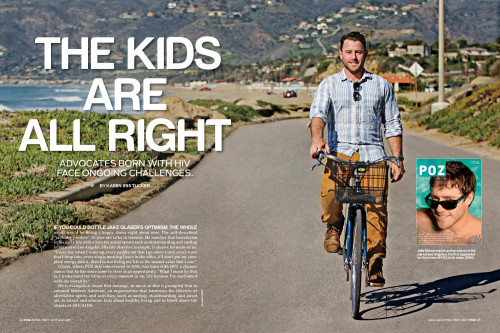 Cover: Minister Rob Newells is an African-American gay man living with HIV and working to build bridges between his communities. Inside: The aftermath of the Pulse nightclub mass shooting a year later; Jesse Milan of AIDS United shares his views on policy priorities for HIV advocacy. Plus: How the legendary AIDS activist Larry Kramer made his way back to GMHC. 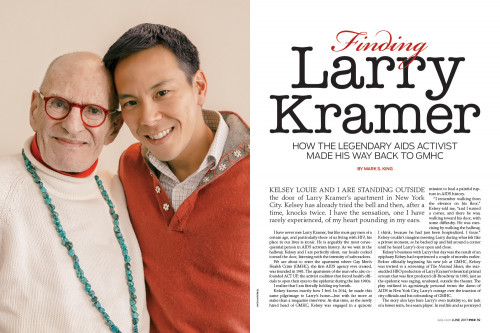 Cover: Tim Murphy and other activists living with HIV are fighting for their rights—and yours. Inside: Experts in the field weigh in on what the next decade of the HIV epidemic will look like; a U=U dance party in New York City. Plus: 10 simple ways to fight the virus every day. 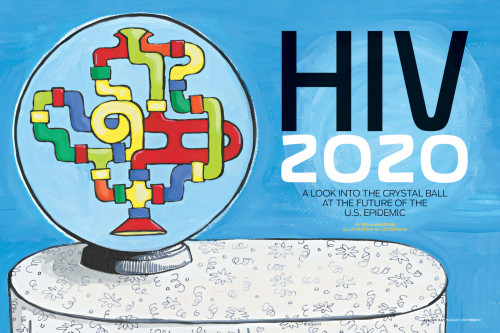 Cover: Anna Fowlkes (with partner Paul Johns) reminds us that aging with HIV doesn’t have to mean living without love. Inside: Stephen Barker’s portraits show early AIDS activists—minus the anger; Lambda Legal fights for LGBT people and everyone living with HIV. Plus: The photography book Dogs & Daddies raises funds to help youth living with HIV. 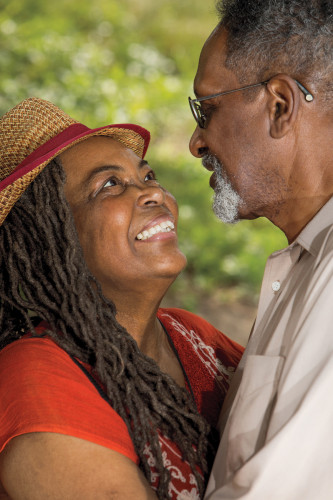 Cover: Although the economic crisis in Puerto Rico threatens critical progress on HIV, L’Orangelis Thomas Negrón, Anselmo Fonseca (pictured below) and others are fighting back. Inside: HIV scientists and advocates are waging an effective war against the epidemic despite cutbacks and flat funding. Plus: The exhibit AIDS at Home: Art and Everyday Activism explores hidden stories of the epidemic. 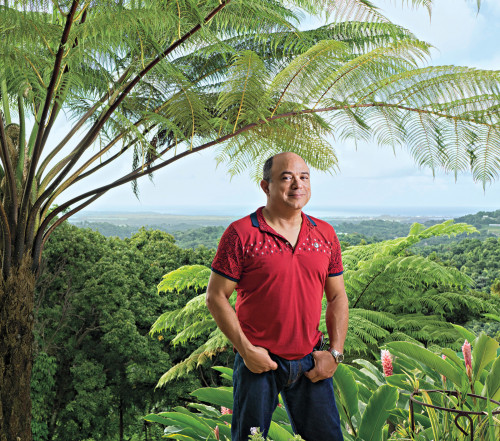 Cover: Our gatefold cover features advocates from the Positive Women’s Network–USA. They’re a handful of the women living with HIV highlighted in this year’s POZ 100. Inside: Immigration Equality advocates on behalf of both LGBT immigrants and those living with HIV; highlights from the United States Conference on AIDS in Washington, DC. Plus: Visual AIDS commissions seven videos of Black narratives on the epidemic for this year’s Day With(Out) Art. 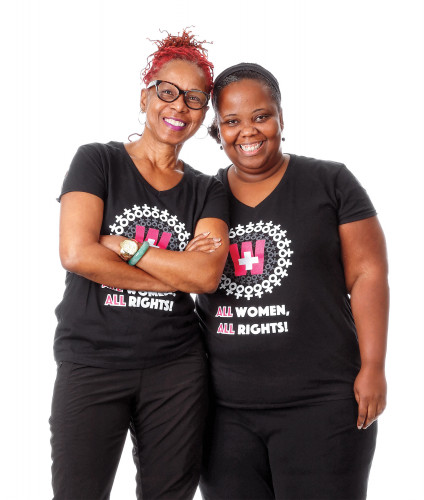