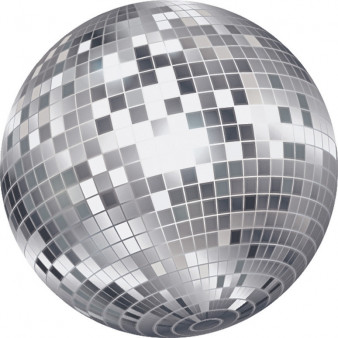 When We Were Young

This special issue is dedicated to young people, who represent a majority of new HIV cases.

In the past few years, I’ve been impressed by the way young people have consistently risen to the challenge of fighting back. From climate change to social justice to health care, the constant driving force has been youth.

So it’s certainly no surprise that when it comes to the fight against HIV/AIDS, youth activists—especially those living with the virus—are speaking truth to power. Decorreyon “Corey” Burnside, our cover subject, is a great example. Now 26 years old, he tested HIV positive at age 19.

Corey is a native of Greenville, Mississippi, where he still lives. Since the initial shock of his diagnosis, Corey has stepped up his activism—not just for his sake, but on behalf of his peers.

Young people now represent a majority of new HIV cases. They are also the least likely to know their status, to be linked to care in a timely manner and to have a suppressed viral load. Getting young people tested and treated for HIV is increasingly urgent. Click here to read how Corey and others are making a difference for youth.

Many factors fuel the HIV epidemic among young people. Corey points to the limited or nonexistent sexual education in schools as an example. Kayla Quimbley, a fellow youth activist, also cites misinformation about the virus but identifies stigma as another major hurdle.

Kayla understands stigma all too well. Now 20 years old, the Albany, Georgia, native was born with HIV. She has lived with stigma virtually her whole life. Such testimony underscores the premise of an essay by POZ founder Sean Strub.

“A person who acquires HIV today has every reason to expect to live a normal life span,” Sean writes. “Yet with such astonishing success in treatment, why is HIV stigma worse today than ever before?”

The essay is from Bodies and Barriers: Queer Activists on Health. The book is written by LGBT health care consumers to educate the health care system. Click here to read the essay and learn why Sean believes that peer support is more important than ever.

I learned that I was HIV positive in 1992, the day after my 22nd birthday. So I relate to the circumstances of being a young person living with the virus. That said, today’s challenges are unique. In addition to our cover story, this special issue of POZ focusing on youth offers more related perspectives.

Simone is a Black teenager thriving with HIV. Only her doctors and family know her status. She wants to have sex with a boy, but trouble surfaces when she finds a note demanding she stop seeing him or risk having her status disclosed. Simone is a fictional character, but her story is compelling. Click here for our Q&A with author Camryn Garrett.

Dee Mphafi is an HIV tester in Africa. Now 22, she tested HIV positive at age 17. She is not a fictional character. To read about her very real work as a youth ambassador, click here.