Annual awareness days help to educate the general public and specific communities about HIV/AIDS. Click on the links for more info and use the hashtags shown to promote them on social media.

According to the Centers for Disease Control and Prevention (CDC), one in seven Black people living with HIV are unaware of their status. The goal of NBHAAD is to get people educated, involved, tested and treated. 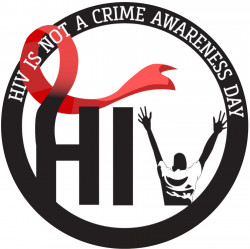 Launched by the Sero Project, HCAD is intended to raise awareness of communities impacted by the policing of a person’s health status, the laws that exacerbate disenfranchisement of people living with HIV and other health conditions, and amplify the advocacy underway in the U.S. as well as around the world to end HIV criminalization.

According to the CDC, in 2018, women made up 19% of new U.S. HIV diagnoses. This awareness day recognizes the impact of HIV/AIDS on women and girls.

This day, which is observed on the first day of spring, honors American Indians, Alaska Natives and Native Hawaiians and is intended to empower these groups to get tested and bring HIV/AIDS awareness to their communities.

Led by the National Institute of Allergy and Infectious Diseases, HVAD showcases the progress in the search for a safe and effective preventive HIV vaccine. It also marks an opportunity to educate communities about the importance of vaccine research.

Created by the Banyan Tree Project, a project of API Wellness, the day presents an opportunity to highlight how HIV uniquely affects the Asian and Pacific Islander populations. The goal of this awareness day is to break down the stigma of discussing HIV among these communities. 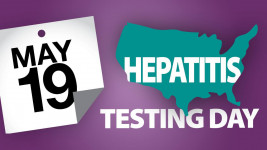 Approximately 25% of people living with HIV nationwide also have hepatitis C and people at risk for HIV are also at risk for hepatitis B. Hepatitis Testing Day aims to provide support and resources for those living with viral hepatitis, to increase awareness of the various types of the virus and to encourage testing. 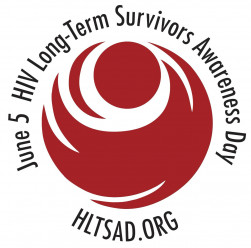 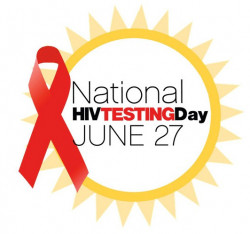 According to the CDC, one in seven people living with HIV don’t know they have it. This awareness day is a call to people of all ages to learn the facts about HIV and get tested for the virus.

More than 50% of new HIV diagnoses are in the South. SHAAD raises awareness and provides an opportunity to advocate for new and necessary resources to address the HIV crisis in the region. 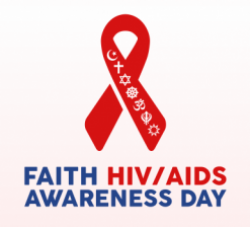 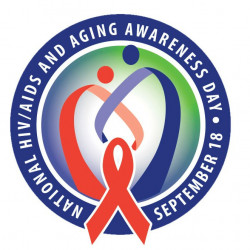 According to the CDC, more than half of people living with HIV in the United States were age 50 and older in 2018. This awareness day encourages HIV testing among older adults and HIV education for seniors. 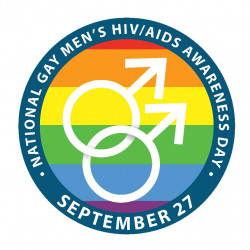 According to the CDC, one in six gay and bi men living with HIV are unaware they have the virus. NGMHAAD is a time to raise awareness and to support dialogue about HIV prevention and treatment and the unique needs of this population.

According to the CDC, one in six Latinos living with HIV are unaware they have it.  NLAAD aims to unite and mobilize the community to raise awareness and promote HIV testing and education. 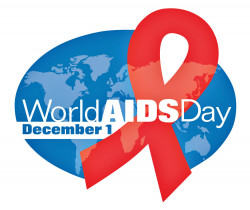 About 37.9 million people across the globe have HIV, according to UNAIDS. Every December 1, the world comes together to show solidarity in the fight against HIV, to show support for those living with the virus and to remember those lost to it.