I really believe that my HIV status has made me a better human being.  Early in life, it taught me a lot about discrimination, which shaped my views on race, misogyny and homophobia as I entered my teenage years and adulthood.  At 20, which I spoke out about being HIV positive, I immediately was welcomed into a new “family” of friends, most of whom happened to share my HIV status.

I became aware of Bob Bower’s work when Poz magazine profiled him in 2006.  In recent years, I’ve become cyberpals with Bob, though we haven’t met in person yet.  I know so many people who do such great things, singling out just one makes me a bit uneasy, but Bob really inspires me with his dogged determination and I know the rest of my positoid family agrees.  His focus on non-HIV issues such as discrimination/homophobia and his overall attitude on life is awe-inspiring.  And, though he goes by the nickname “One Tough Pirate”, that toughness is only directed at things that deserve an ass-kicking, like HIV.  For anyone looking for information, on Twitter, Facebook or in person, Bob is more like “One Very Approachable Pirate” and I’m proud to be one of his 3,000-plus followers on Twitter.

2010 saw some unexpected health concerns for Bob, and I’m hoping that- like last year’s cancer-fighting Person of the Year, Ethan Zohn- he sees a much more healthy 2011 ahead of him.  So, Bob, thank you so much for all the love and good energy you send out into the universe, of which I know you get back.  I love ya my positoid brother, and I’m thankful for the work that you do and how you inspire everyone to stand up to HIV.


Check out Bob’s incredible HIV Awareness poster contest for teenagers,
“What If It Were You?”, by clicking on the photo below. 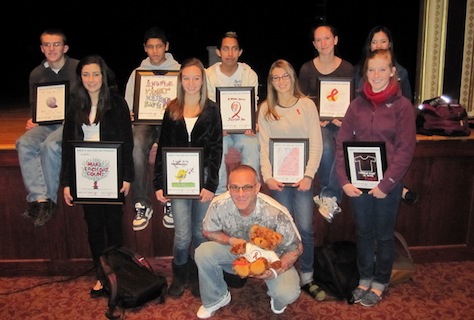 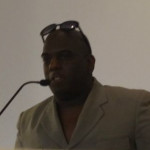