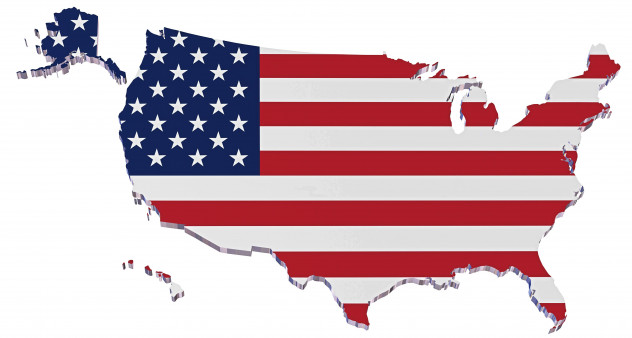 5 Highlights From Biden’s State of the Union Address

President Biden’s first State of the Union address focused on a wide range of issues ranging from the United States’ response to the war in Ukraine to a host of domestic policy issues. The outlined domestic policy priorities touched on a number of intersectional topics that directly impact people living with HIV. AIDS United’s policy team breaks it down.

Biden brought up several ways to improve access to care that could benefit the HIV community, including drug pricing reform and expanding health care coverage.

Lowering prescription drug costs could be hugely beneficial to people living with HIV. Doing so could expand access to medications and help reduce racial disparities in HIV services. This would allow more people to stay engaged in care and maintain viral suppression. Biden also called for closing the Medicaid coverage gap and making health care savings afforded by the American Rescue Plan Act permanent, which would mean more people living with HIV could obtain health coverage.

Biden also defended the right to vote and acknowledged the ongoing attacks on this fundamental right across the country.

States have continued to impose increasingly strict restrictions on voting through tightened voter ID laws and cuts to both early and mail-in voting. These dangerous provisions have a disproportionate impact on Black, Brown and Indigenous communities as well as those living with disabilities and chronic illness, LGBTQ+ people and older adults —  all of whom are increasingly vulnerable to HIV.

It is critical that both Congress and the Biden administration tackle the problem of voter suppression. The HIV community must be allowed to use our voices to affect policies that impact us.

“The most fundamental right in America is the right to vote — and to have it counted. And it’s under assault.” #SOTU2022

Biden brought up the barrage of attacks on abortion care and LGBTQ equality in states across the country.

We cannot allow state legislatures to pick and choose who is allowed to control their own bodies. We cannot limit access to health care by sex or gender. We need Congress and the president to stand up for transgender youth, under attack in multiple states right now, and to protect reproductive rights. Passing legislation like the Equality Act, which Biden mentioned, ensures that discrimination does not stand in the way of ending the HIV epidemic.

Pass the #EqualityAct. Protect Roe. And stand up for trans youth. It’s that simple. #SOTU2022

Biden explicitly brought up harm reduction in the State of the Union, becoming the first president of the United States to do so. His support couldn’t come at a more critical moment.

The Centers for Disease Control and Prevention estimates that more than 104,000 people in the U.S. died from drug-related overdoses between Sep. 2020 and Sept. 2021. Additionally,  new HIV diagnoses related to injection drug use have been rising, even as HIV transmission rates have mostly been decreasing across other populations.

The harm reduction movement has been fighting for decades to ensure that people who use drugs receive compassionate, evidence-based health care that helps to protect them from an overdose, infectious disease transmission and stigmatization. We simply cannot end the HIV epidemic without funding and implementing harm reduction programs.

We believe this is the first time that harm reduction has been mentioned in a US President’s #SOTU address. Harm reduction is a critical framework created by people who use drugs & we’re glad to see it being recognized as the lifesaving response it is. @POTUS @ONDCP

Tomorrow, we make that funding a reality. #SOTU2022

Biden ended his first State of the Union address with a call for unity and an affirmation of Americans’ strength in meeting the challenges we face. The HIV community has always fought with love and tenacity, and we are stronger for it. We must embrace this opportunity to work together towards ending the epidemic in the U.S. and ensure that the rights, health and dignity of people living with and impacted by HIV are protected.

Tonight’s State of the Union ended with a note on unity. Now more than ever, we have a chance to unite to support people living with and impacted by HIV.

Tonight’s State of the Union ended with a note on unity. Now more than ever, we have a chance to unite to support people living with and impacted by HIV.

We look forward to coming together to strengthen our work to end the epidemic in the United States. #SOTU2022