A Week of Being A Weakling

Twitter
Facebook
Pinterest
Tumblr
Email
Advertisement
After posting the last blog, I soon realized that it was going to take a bit longer to get well than I originally thought. That’s why I had to postpone a speaking engagement that would have had me flying across the country today... just had no energy from about the middle of the week on, and a couple nights of less than restful sleep... very reminiscent of last October, when I had a similar bug that lasted about three weeks, with lots of false “I’m better now!” starts.

I believe this photo was taken the moment I realized I was sicker than I’d hoped... 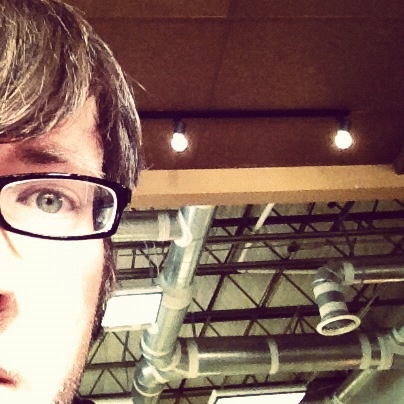 Anyway, here’s to hoping that this week is better health-wise.  I didn’t get a damn thing done last week, but Gwenn took good care of me and I’m thankful to have a partner who is so in tune with my health and understands the need to put the brakes on once in awhile.