All That We Desire 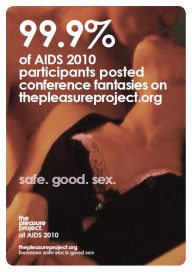 UPDATED: Remdesivir Shows Promise for COVID-19, but Not a Game Changer

What Happens to PEP Prescribing During Lockdown?