Andrew Sullivan On The Plague Years

I got a big bear hug on Sunday night from Andrew Sullivan. He had just seen HOW TO SURVIVE A PLAGUE, and had felt the same cathartic outpouring of emotions I had felt the first time I saw the film. It was a survivors embrace, filled with a mix of guilt and overwhelming pride.

He just wrote about the film and the span of history it covers, and it’s a must read.

“If you want to understand the gay civil rights movement in the last twenty years, you need to see this film. None of it would have happened as it did, if we had not been radicalized by mass death, stripped of fear by imminent death, and determined to bring meaning to the corpses of our loved ones by fighting for the basic rights every heterosexual has taken for granted since birth.” 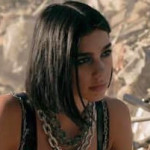 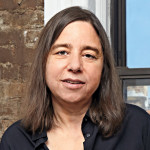 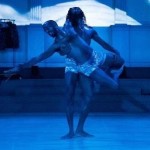 How Brother(hood) Dance! Is Surviving the Plague 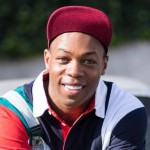 Look What You Made Todrick Hall Do … for HIV Awareness! [VIDEO]