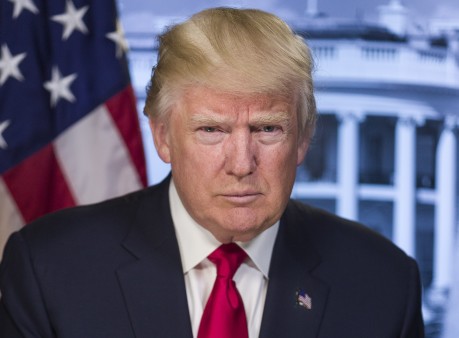 Our Concerns About the Presidential HIV/AIDS Council Getting the Boot

AIDS United questions the timing and approach of the PACHA dismissals.

AIDS United expressed concern over reports that the Trump Administration had sent letters dismissing all remaining members of the Presidential Advisory Council on HIV/AIDS (PACHA) — six members had previously resigned already, citing a lack of action by the administration to combat the global HIV/AIDS epidemic. For more than two decades, this body has provided advice, information, and recommendations to the President and the Secretary of Health and Human Services regarding programs, policies, and research to promote effective treatment, prevention and research to end the HIV/AIDS epidemic.

While AIDS United recognizes that it is within the Trump administration’s purview to appoint PACHA members, and previous new Administrations also asked for the resignations of entire council memberships, we are very concerned about the timing and lack of transparency surrounding today’s dismissals. Most new administrations appoint their own Councils early in their terms, not after almost a year in office. Additionally, it is quite unusual to take such action between Christmas and New Year’s, when much of Washington is closed and their PACHA members are home celebrating the holidays with loved ones. AIDS United is especially bewildered by the administration’s dismissal of members whose terms had expired this year, and whose appointments the administration itself had extended.

What’s more, this timing negatively and directly affects current PACHA members’ ability to reapply for the position by January 2nd (the deadline provided by a recent Federal Register notice) as some have been encouraged to do. This timing also suggests an intent to avoid public scrutiny about the decision. More importantly, there is a strong value in having an independent and evidence-based council that can provide the Administration with the best advice on ending the HIV epidemic, something that is only now realistic thanks to the dedication of, among many others, previous and current PACHA members.

PACHA should represent the community and have members who fully reflect the breadth of individuals living with and affected by HIV. As such, it should contain a diversity of opinions as well as racial, gender and LGBTQ representation. AIDS United will be watching the appointments and will work to hold the new PACHA and this Administration to account to ensure that it does not become a rubberstamp for policies or partisan strategies that will harm previously bipartisan efforts to end the epidemic

To read more news about the PACHA dismissals, click here.