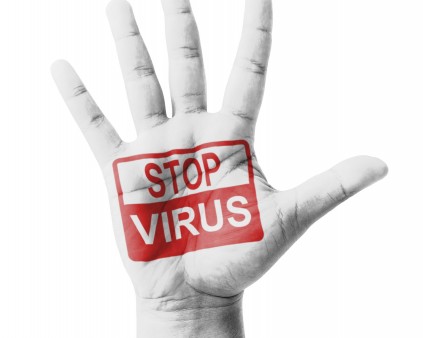 Congress at an Impasse Over Zika and Contentious Policy Riders

But divisions among lawmakers might spare HIV programs from budget cuts.

Congress continues to grapple with its inability to bridge the partisan divide as it struggles to complete its top duties: funding the federal government and serving the best interests of the American people. While the House and Senate Appropriations committees can boast progress at the committee level—with the Senate Appropriations committee passing all 12 annual funding bills—neither chamber can boast passing more than three funding measures on their respective floors and there is little likelihood that any will be signed into law by the end of fiscal year on September 30th. This is particularly so given the limited work days remaining in the legislative calendar, with recesses taking place around the July 4th holiday and July 16th to September 5th.

Furthermore, the appropriations process has been consistently derailed due to the inclusion of divisive policy riders. For example, frustration in the Senate was palpable this week over an attempt to pass a $1.1 billion package to combat the Zika, a mosquito-borne virus that is linked to birth defects, that included a conservative policy rider that would block funding for Planned Parenthood over Democrat objections. The bill was ultimately defeated by a 52–48 vote, short of the 60 votes needed to overcome a filibuster and to advance the bill to a final vote. This impasse further calls into question Congress’ ability to respond to emerging health threats.

Senate Democrats had tried to save the bill before the failed vote. The top four Senate Democrats, Senators Harry Reid (D–NV), Charles Schumer (D–NY), Dick Durbin (D–IL), and Patty Murray (D–WA) sent a letter this week to House Speaker Paul Ryan (R–WI) and Senate Majority Leader Mitch McConnell (R–KY) expressing concern over the riders and asked for a chance to work together to combat the damaging disease. All the while, the National Institutes of Health (NIH) and Centers for Disease Control and Prevention (CDC) continue to be inadequately funded as they attempt to ramp up efforts to combat Zika.

Disagreement over divisive policy riders will most likely extend the Fiscal Year 2017 appropriations process beyond the September 30th deadline, and therefore the federal government will need a Continuing Resolution (CR) in order to keep the proverbial doors open for business. On a positive note, a CR would spare the HIV-related programs from proposed funding cuts found in the Senate’s Labor/HHS bill. AIDS United and allies will continue pushing hard in our advocacy to restore and increase funds for HIV/AIDS federal programs that have proven great success in keeping people with HIV alive, healthy, and thriving. For questions, please reach out to Director of Government Affairs, Carl Baloney at cbaloney@aidsunited.org.