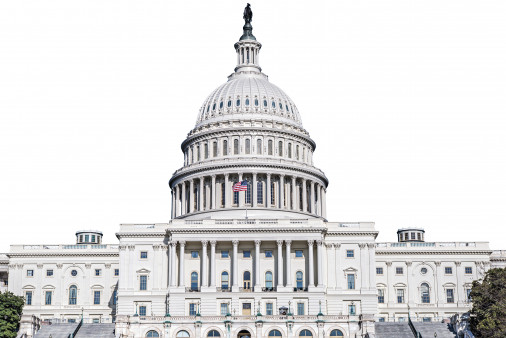 At the beginning of this month, Senators passed top-line spending caps for the next two years and suspended the debt ceiling, avoiding sending the United States into default, just in time to adjourn for their August in-district recess period. The House passed the same bill, which raises the limits of federal defense and non-defense discretionary spending, and left for their recess last week.

The deal comes after weeks of negotiations between House Democrats, Senate Republicans, and Trump Administration officials, particularly Treasury Secretary Steven Mnuchin. The two-year budget deal’s increased spending levels allow moderate Democrats and Republicans to return to their districts and boast of more funding for their parties’ priorities—domestic/social service programs and the military, respectively; those on either pole, however, such as progressive Dems who sought limits on government actions with this funding (particularly regarding the treatment of migrants at the Southern US border) or fiscal-hawk conservatives, have less to tout. President Trump encouraged Republicans on the fence to vote for the bill, imploring his party to make the concessions proposed in the bill—including the elimination of sequestration after the Budget Control Act of 2011 expires—to avoid backlash for a government shutdown during the ongoing 2020 elections cycle. He is expected to sign the measure shortly.

After recess, lawmakers will continue to appropriate this soon-to-be finalized funding. The House will return to only two—albeit contentious—spending bills to reconcile, while the Senate will need to pass all twelve, having waited for these top-lines to be established before considering appropriations. It is expected by members of both parties that continuing resolutions to extend fiscal year 2019 funding will be needed ahead of the October 1 deadline to reach appropriations compromises.

The House Labor, Health and Human Services bill, which houses most funding for domestic HIV/AIDS programs, outlined funding increases in line with many aspects of the administration’s Ending the HIV Epidemic: A Plan for America initiative. AIDS United will continue to work with allies in the Senate for the full funding of federal programs serving people living with, impacted by, and vulnerable to HIV. Check back to the Policy Update frequently for all the latest on HIV appropriations and policy.