The Stigma Busting Event of the Century

What if sports athletes around the world went out and got an HIV test and then shared the results with the world? 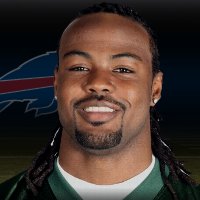 Think of the oohs and aahs as the results came in. It would make HIV the talk of the town. And at the end of the day, a whole bunch of people would know their status and be able to take appropriate next steps.

It would be the stigma busting event of the century. People would say, “Well, if my favorite sports player isn’t afraid to take the test, then dammit neither am I.”

Well, guess what? Football wide receiver David Clowney of the Buffalo Bills went out and did just that. He took the test and then shared the results with the world via his Twitter account. 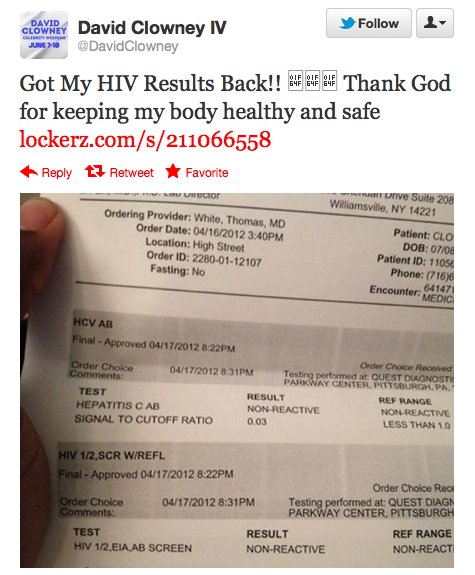 He’s even getting some press for it as Zack Kelberman wrote about it for YardBarker.com.

I applaud Clowney for taking the test, sharing the test results and then tweeting: “Everyone should get tested!! Don’t wait till HIV/AIDS Awareness Day to find out if you have it or not!!”

Now let’s see who else steps up to the plate.

And BTW, although he didn’t promote it, he also was tested for hepatitis C. We have more than three million Americans out there unaware they have hepatitis C. A double kudos to Clowney for also crossing that off his list.