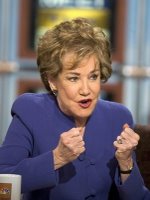 Can you believe it? Senator Elizabeth Dole (R - NC) is has submitted an amendment to the PEPFAR renewal bill to rename it the Jesse Helms PEPFAR bill (see Atomic Gay Wonk). Is this payback for the gay blogosphere dancing on Jesse’s grave (see my previous post titled In Memory of Jesse Helms, and The Condom On His House)?

I think the bill, which provides $50 billion over five years for AIDS relief overseas, should instead be renamed the Let-The-Fags-Die-But-Save-Some-Babies-In-Africa-So-I-Can-Still-Go-To-Heaven Bill.

[note: I’m a big supporter of PEPFAR. The joke is meant for Helms and Dole and any other senator that votes for this insulting amendment.] 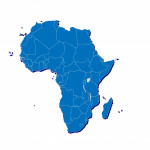