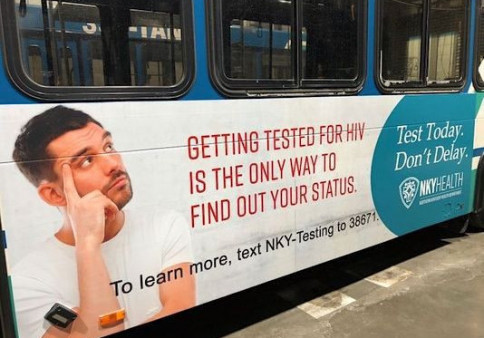 Are We Doing Enough to Prevent Another Scott County?

Four years ago, few people outside of the roughly 24,000 folks who lived there had ever heard of Scott County, Indiana. Unfortunately, today, thanks to an injection drug use-fueled HIV outbreak there which resulted in 200 people contracting the virus, Scott County is now shorthand for the type of syndemic opioid-related disaster that HIV advocates and public health experts are worried will happen again. Fortunately, an outbreak as explosive as the one in Scott County has yet to occur, but in the intervening years, trends in injection drug use and new HIV diagnoses in the United States provide no solace.

In all the aforementioned cases, public health authorities, as well as harm reduction and HIV advocates, are trying to step up their efforts to curb injection drug use related HIV transmission. In Massachusetts, there are now 20 syringe access sites in operation to combat the increased use of needles that has accompanied the expansion of the opioid epidemic and the increased use of Fentanyl, which can require a user to inject drugs 5 to 10 times a day. Similarly, a 2nd mobile syringe access site was just made operational by the Northern Kentucky Health Department and members of the Missoula City County Health Department started an initiative where officials travel trails and local parks on bicycle providing HIV tests.

These are all laudable efforts, but if we are to stand a chance of both stemming the tide of the opioid crisis and stopping injection drug use-related HIV transmission, so much more must be done. AIDS United both supports the efforts of these state and local health departments and at the federal level endorses Senator Elizabeth Warren and Representative Elijah Cummings’ Comprehensive Addiction Resources Emergency (CARE) Act of 2018, which would authorize significant, long-term funding for local strategies that reduce fatal overdoses, increase substance use treatment, and address the infectious disease consequences of the opioid crisis, and encourages Congress to sustain the current federally supported Medicaid Program.