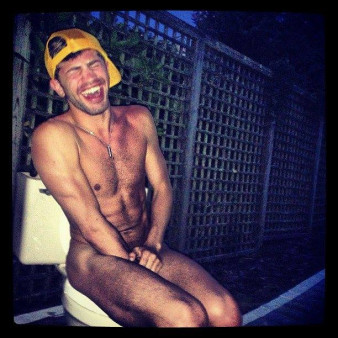 I guess I had no choice in the matter. I felt a little lost and bewildered. My addiction was becoming unmanageable, but I had no idea.

I was parked in a car outside Penn Station around 7AM with a man I barely knew. It was a cloudy August day and I hadn’t slept yet, we were still high from the previous night. Why hadn’t I gone home and gone to bed? I guess I had no choice in the matter. I felt a little lost and bewildered. My addiction was becoming unmanageable, but I had no idea.

I had to meet my friend Shane to head out to Fire Island for the weekend—a place of booze, boys and beaches. Our group of friends was getting together in Cherry Grove for a lovely gaycation. We would go to a drag pageant and drink, smoke weed, wear wigs and prance around. I was young and broke and completely fabulous— okay, a complete train wreck.

Shane hopped on the Long Island Railroad somewhere between New York and Babylon. Once he found where I was seated, out came a bottle of Jack Daniels and the weekend really began. No one would be able to tell I was messed up if I covered up the drugs with booze.

We arrived at the Grove, greeted by sunshine and cheer. The weekend was underway and there was not a care in the world. I got my shift at Therapy covered by the new hire even though my manager probably wouldn’t have liked it much, but I wanted this time away with my friends. 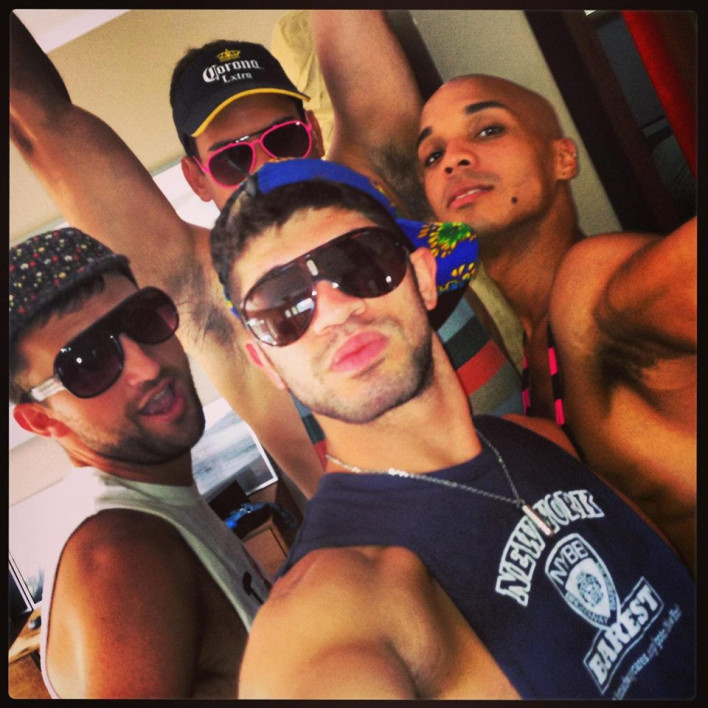 We always had so much fun together. My friends are amazing. We all worked together and did everything as a group when it came to travel or brunches, concerts or events. Everything was going great until that Sunday afternoon, when suddenly all of our phones started blowing up. Turns out, a bartender didn’t show up for his shift at Therapy. Our manager was upset that none of the other bartenders were available to work. This was bad. Now my boss knew my serving shift was being covered by the new guy. I received another phone call: I was being fired for not working even though the shift was covered. I guess I should’ve listened to the manager about cover requests.

I was upset, sad, and just feeling defeated. To cheer me up, my friend Chris took me away to the house and said we were going to get some shots. Along the way we found this toilet sitting on the boardwalk. It was just an old toilet that a house was replacing and Chris had an idea. We went into our house next door for a shot and to grab some cleaning supplies.

That warmth of Woodford Reserve bourbon caressed my insides and I felt comfort and relief. It was a release from the worry swimming in my mind. We cleaned off the toilet and I was told to get naked and we started to take some pretty funny pictures of us on this abandoned bit of porcelain. Our friend Juan walked up and with his gleeful laugh joined the amusement.

Within the next few days, I found myself using drugs again. I had no responsibility, just freedom of everything, on an island void of reality. I was in the Meat Rack one early morning during the trip, still high and met up with this guy who worked at one of the bars in the Grove, and after a little rendezvous he said he could get me a job out there. I took him up on his offer, and by the end of the day, I was hired. 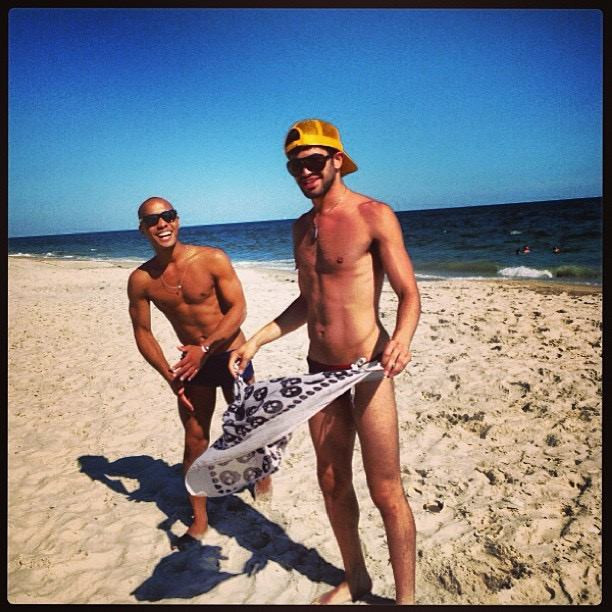 I was young, tan and in amazing shape. I had the world at my fingertips! But I had no idea how quickly it was about to slip through them and shatter. Things were about to get very interesting in my life. My sex-positive views were about to turn into sex-necessary, drug-dependent cycles. A life I wanted to attain would disappear and change for a life I couldn’t live without.