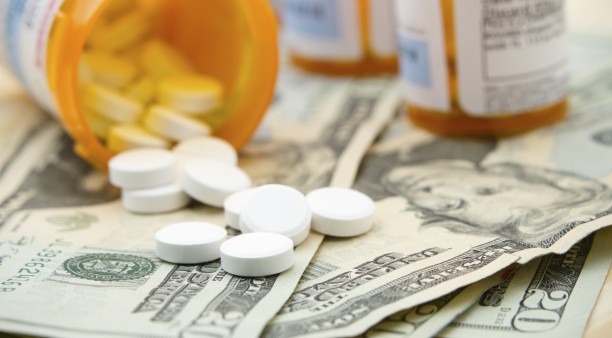 Cuts to the 340B program could lead to cutbacks—and even closings—at hospitals and HIV care providers. 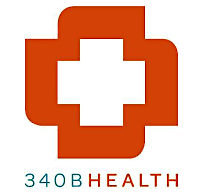 The following is a guest post by Richard Sorian, the Senior Vice President of Communications for 340B Health, which represents more than 1,300 hospitals and health systems participating in the 340B drug pricing program.

A program that lowers drug costs for Ryan White clinics, community health centers, family planning clinics and hospitals serving low-income patients is under attack by Republicans in Congress and the Trump Administration. Efforts to reduce the scope of the program are being advanced on Capitol Hill by the pharmaceutical industry and its allies.

The 340B program requires drug makers to reduce their prices through discounts ranging from 20 to as much as 50 percent. Enacted in 1992, it has enjoyed strong bipartisan support for most of its history. But the last year has been marked by a series of attacks that have eroded the program’s buying power and could threaten its future.

In November, the Centers for Medicare & Medicaid Services (CMS) finalized regulations that will slash $1.6 billion from payments to many 340B hospitals by reducing what Medicare pays them for drugs. Hospital groups have gone to court to stop the cuts but have so far not succeeded. Legislation in Congress would roll back the cuts but, despite gaining 175 cosponsors in two months, it remains in limbo. Hospitals have said they will have to cut back on services, close some service sites, and lay off employees if the cuts remain in effect.

On Capitol Hill, legislation has been introduced by Sen. Bill Cassidy (R-La.) and Reps. Larry Bucshon (R-Ind.) and Scott Peters (D-Calif.) that would freeze the addition of new Disproportionate Share Hospitals (DSH) participation entering into the 340B program and impose significant new reporting requirements. Advocates fear that will push some hospitals out of the program. In response to the Bucshon-Peters bill, the Ryan White Clinics for 340B Access issued a statement objecting to several provisions, saying the bill “set(s) a dangerous precedent for all health care providers in the 340B program.”

Finally, the Republicans on the House Committee on Energy & Commerce released a report critical of the 340B program and promised to introduce legislation in February that would likely pare back the program.

It’s not clear whether proponents of new limits on the 340B program will be able to move legislation through the closely divided Congress in 2018. But we certainly have not heard the last of this debate.

Note: An earlier version of this story indicated the Bucshon-Peters bill would impose new reporting requirements on Ryan White clinics. That is not correct.