Have You Given Up Hope For A Cure? 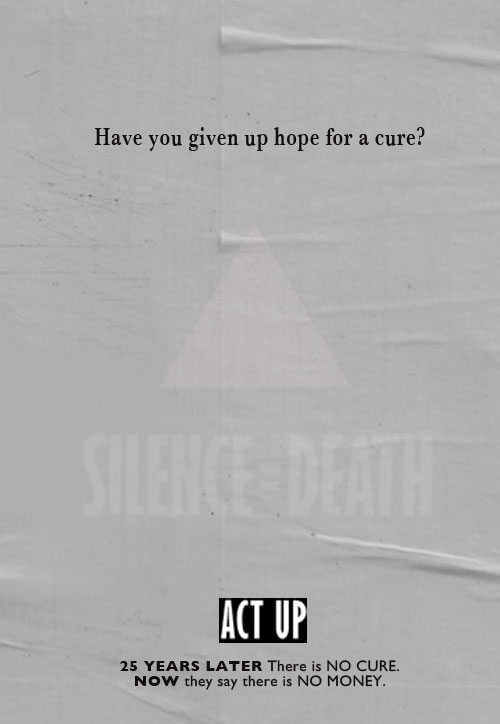 I know I haven’t, and I’m betting most POZ/AIDSmeds readers haven’t either. Then why aren’t we fighting harder for research towards a cure? And why aren’t we pushing back harder against congress for recently blocking support for needle exchange programs, or taking Obama to task for his proposed budget cut to PEPFAR? Why aren’t we all standing up strongly for the single most important piece of legislation for the care of people with HIV/AIDS? It’s called Obamacare, and we should all start defending it against misleading FOX News/Tea Party attacks.
The amazing Vincent Gagliostro, an ad-hoc member of Gran Fury, the art collective that created many of ACT UP’s most memorable graphics, designed this poster yesterday to inspire all of us as the 25th anniversary of ACT UP approaches. New York activists are currently discussing plans for an action during the weekend of March 24th (update: to allow more time for planning, the anniversary demo has been set for April 25th). Once the details are set, I’ll post them here.
Are you ready to fight back? 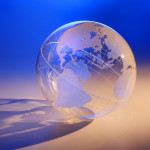