Health GAP is dedicated to eliminating barriers to global access to affordable life-sustaining medications for people living with HIV/AIDS. This originally appeared on their blog
Health GAP Report: “The Politics of Transition & Economics of HIV/AIDS & PEPFAR in South Africa”
Health GAP and partners have released a new report, “The Politics of Transition & Economics of HIV/AIDS & PEPFAR in South Africa,” which accompanies an article forthcoming in Journal of Acquired Immune Deficiency Syndromes.
The report looks at the PEPFAR “transition” in the country--moving from “directly supporting” over 1 million people on ARV treatment in South Africa in early 2011 to a near complete withdrawal from support for “direct services.” The report tracks the impact of transition in both of the two main PEPFAR service models: patients in NGO/private clinics who needed to be moved to the public sector as well as those PEPFAR patients already in the public sector when PEPFAR-funded staff, infrastructure, and commodities were pulled out of public clinics.
The report finds that the political transition--toward increased South African ownership and innovative models of shared governance for U.S. funds--is yielding important benefits.
However, interviews across several months reveal that the transition moved far too quickly and was too often driven by contract end-dates than by the readiness of the public sector. Based on the only public study available, we estimate tens of thousands of people may have experienced care disruption because failed to track patients and ensure support for treatment continuity--though without patient tracking the exact size of the problem is not known. Meanwhile important human resources were lost to the AIDS response at a time when many more are needed.
The report recommends an urgent course correction for PEPFAR South Africa--tracing patients and health workers while considering a more measured approach in the country.  Beyond South Africa the report recommends putting any further transitions on hold and clarifying PEPFAR’s commitment to support direct treatment support in low- and middle-income countries.
Read the full report online. 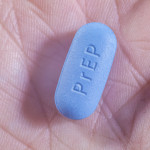 Generic PrEP to Arrive in September 2020, but Will Big Savings Follow? 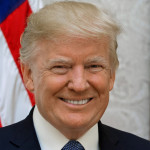 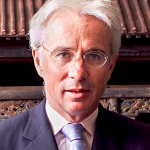 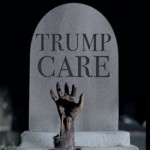