The Black AIDS Institute launches a new report on how healthcare access affects the HIV epidemic in the Black community.

In the aftermath of the failed effort by Republicans in Congress to repeal the Affordable Care Act (a.k.a. ACA, or Obamacare), the fight not only to preserve but to expand access to health care has been reinvigorated. A new report titled “The State of Healthcare Access in Black America” details where we’ve been in the ACA fight and where we need to go.

The report was unveiled Wednesday, September 6, during a pre-conference event in Washington, DC, before the official opening of the 2017 United States Conference on AIDS (USCA). The event was hosted by the Black AIDS Institute. 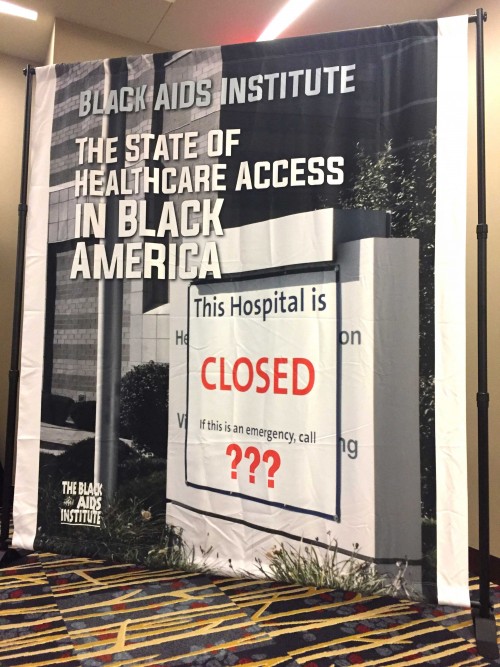 As Phill Wilson, Black AIDS Institute president and CEO, said in the document: “This report provides an update on where we are in efforts to repeal and/or replace the ACA; provides a primer for Black communities on the ACA with the aim of closing knowledge gaps about the ACA and dispelling myths and misunderstandings about the program; and finally, introduces a strategy to begin to lay the groundwork for increasing healthcare access knowledge, and building the infrastructure and capacity in Black communities to respond to the current and future attacks on healthcare access.”

The USCA pre-conference event featured a presentation by Jeffrey Crowley, the former head of the White House Office of National AIDS Policy. He gave an overview of what’s at stake for Black Americans in the ACA fight. The presentation was followed by a panel discussion. Moderated by Vann Newkirk, a staff writer at The Atlantic, the panel included author and activist George Johnson, former Rep. Donna Christensen (D – Virgin Islands) and Phill Wilson. The discussion provided next steps for advocacy and a call to action for the wider community. 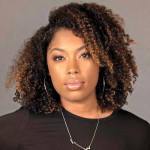