PrEP education campaigns, even ones that are rejected by Instagram, will be key components of our initial efforts to end the epidemic.

Here is the infamous PrEP ad that was rejected by Instagram. Created by APICHA (Asian Pacific Islander Coalition on HIV/AIDS) Community Health Center. According to Instagram, the ad was rejected on the grounds that APICHA “hadn’t been authorized to run ads about social issues, elections or politics.”

While there was lots of press about why Instagram, a subsidiary of Facebook, would cancel the ads, what got lost in the discussions were the hot Asian guys. For the record, Therese Rodriguez is the leader of APICHA and a long term NMAC board member. 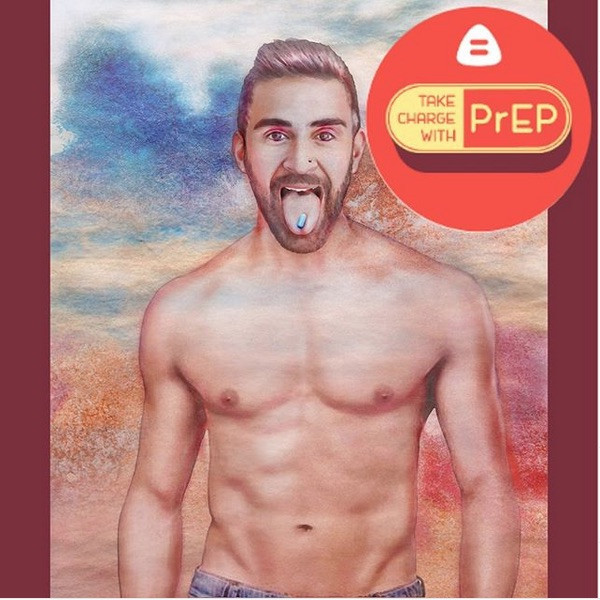 PrEP education campaigns, even ones that are rejected by Instagram, will be key components of our initial efforts to end the epidemic. Jurisdictions will be asked to significantly increase the knowledge and acceptability of PrEP in communities that are hardest hit by HIV, especially communities that have not seen the benefit of the science.

What makes a good campaign?

There are not lots of PrEP campaigns that target Asian and Pacific Islander gay men. As a result, this campaign stands out because the images speak to a very specific community. However, it is not a matter of just substituting the photos. Unfortunately, it is much more complex. 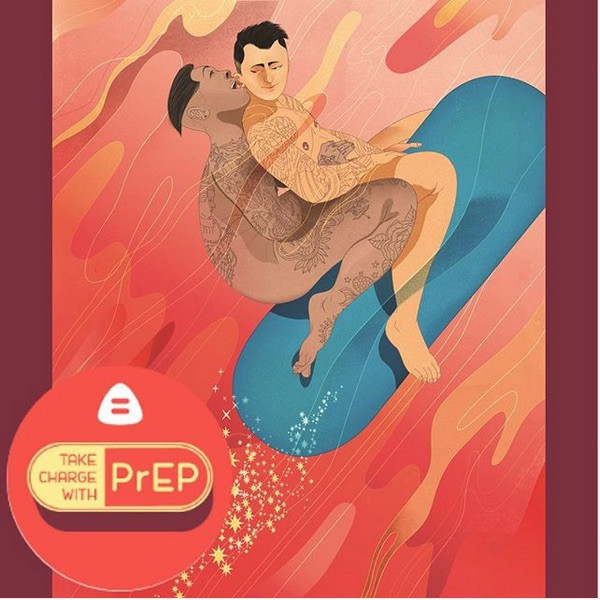 Who Should Local Jurisdictions Target For PrEP Programs?
The federal plan hopes to enroll 900,000 more people on PrEP. Basically, that means everyone it can reach; however, jurisdictions will need to prioritize where to expend resources. Health centers, FQHCs, STD clinics and private doctors should target everyone. STD clinics are particularly important because people who get STDs should prioritized for PrEP education.

Federal funds for PrEP education and outreach needs to reach the communities that are hardest hit by HIV but have not yet received the benefit of PrEP. These communities should be determined by the community viral load for zip codes in the jurisdictions. The zip codes with the highest community viral load need to be triaged and prioritized for PrEP and U=U programs. Science, particularly epidemiology, needs to be the determining factor for what communities are prioritized.

This is where the fight starts…

Can we at least agree that not everyone needs to be equally prioritized to use PrEP? Programs should target people who are sexually active in a “sex positive” manner. Jurisdictions will hopefully prioritize zip codes with the highest community viral load. However, not all the people in that zip code are the same. How should jurisdictions determine who to prioritize?  Follow the science and prioritize communities with the highest viral load, particularly those communities that have not seen the benefit of PrEP.

What does this mean in practice? Some PrEP programs need to target everyone who is sexually active or injects drugs. Other programs need to prioritize the communities that are highly impacted by HIV but have not seen the benefits of the science. Metrics for successful PrEP programs must be finalized, particularly programs that can reach thousands, if not tens of thousands of people. The federal plan hopes to get 900,000 more people on PrEP. To reach those numbers, programs will need to expand in ways that are still to be determined. In the past Ryan White programs were able to meet the increased demand by retooling the service delivery model. Can HIV care, treatment and prevention systems retool to accommodate 500,00 more people living with HIV and 900,000 more people on PrEP?

None of this is easy. That is why I was happy looking at hot Asian guys. Thank you APICHA for making me smile. I salute your important work!