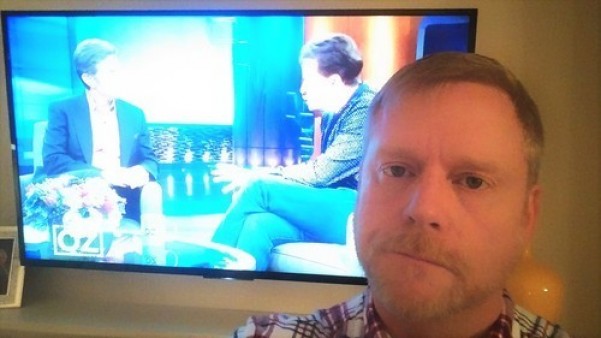 I Watched Charlie Sheen on The Dr. Oz Show So You Don’t Have To