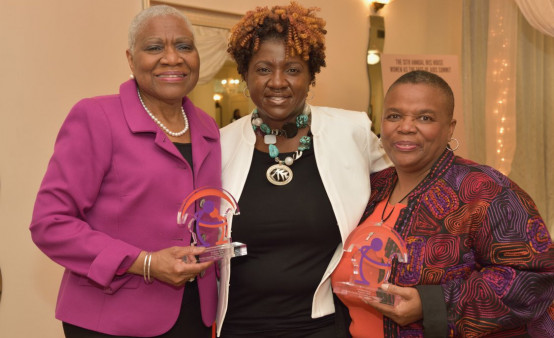 The 13th Annual Women as the Face of AIDS Summit brought women to the forefront of the HIV movement.

Women living with HIV are often left out of larger discussions about the epidemic. But at Iris House’s 13th Annual Women as the Face of AIDS Summit, as in previous years, HIV-positive women were at the center of the conversation.

Held May 7 at the Bethel Gospel Assembly church in Harlem, New York, the theme of this year’s summit was “Nothing Without Us: HIV and Social Justice.” Iris House, which has served women living with HIV for 26 years, organized the event to help participants find ways to activate their voices.

Women living with HIV and their allies traveled from near and far to attend the summit, which included 17 breakout sessions, a luncheon celebration and a networking reception. Executive director Ingrid Floyd kicked off the daylong confab with opening remarks before introducing two morning plenary sessions.

The first session featured an update by Oni Blackstock, MD, MHS, the assistant commissioner of the Bureau of HIV/AIDS Prevention and Control at the New York City Department of Health and Mental Hygiene (NYC DOHMH), on the current state of HIV among women and girls. “Women have always played a central role but have not been centered,” Blackstock noted. 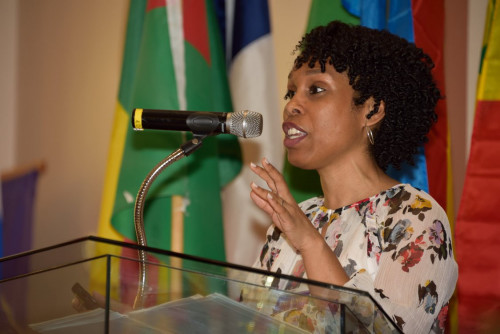 During the second session, Joy DeGruy, PhD, examined how the history—from the trauma of slavery onward—of African Americans has impacted Black attitudes and behavior concerning medical care. DeGruy, who was unable to attend the event, delivered an informative and powerful presentation via video chat.

In addition to DeGruy, this year’s luncheon honored C. Virginia Fields and Pernessa C. Seele. Fields is the president and CEO of the National Black Leadership on AIDS and a former New York City elected official. Seele is the founder and CEO of The Balm in Gilead. During impassioned speeches, both women thanked Iris House for the recognition. 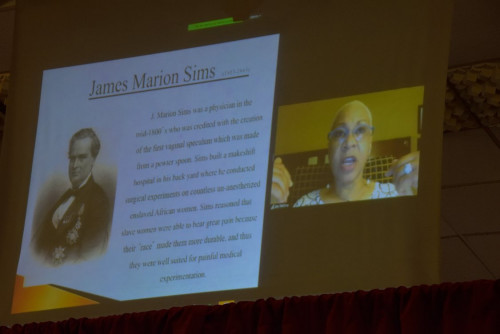 At the session titled “Leave No Women Behind,” staff members from NYC DOHMH divided participants into four groups in order to examine the socioeconomic, behavioral, historical and contextual factors that drive the disparities in HIV outcomes for women of color and to find potential solutions to these obstacles to equality in HIV care and treatment. 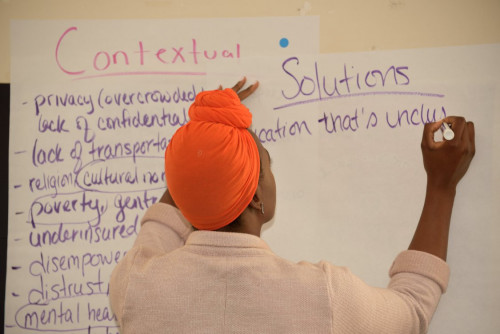 A participant during the “Leave No Women Behind” session.Courtey of Iris House/Donna Aceto Photography

Led by two advocates from GMHC, the “Organizing for Justice Through Storytelling” afternoon breakout workshop taught participants how to employ storytelling to create a successful campaign that would promote positive change. As a group, participants built a campaign around women and sexual reproductive justice.

One of the final breakout sessions of the day was “Black Girls Matter” (BGM). Representatives from medical provider Trillium Health spoke at length about the organization’s BGM workshops, which were created to promote healthy living through sisterhood in youth ages 12 to 19. It struck quite a chord among participants, many of whom expressed interest in creating similar programs in their communities.

This year’s Iris House summit once again underscored the importance of sisterhood, self-love and self-empowerment. Women must continue to find creative ways to amplify their voices to ensure that their concerns are heard so that this population will no longer be excluded from the vital discussions about HIV. 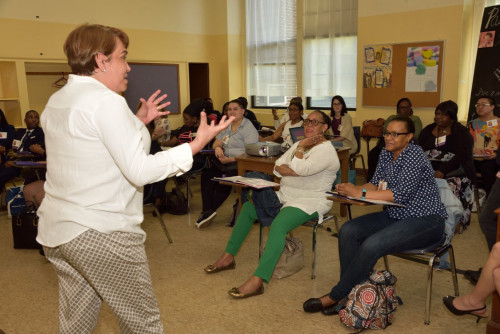 Participants during the “Organizing for Justice Through Storytelling” breakout session.Courtey of Iris House/Donna Aceto Photography 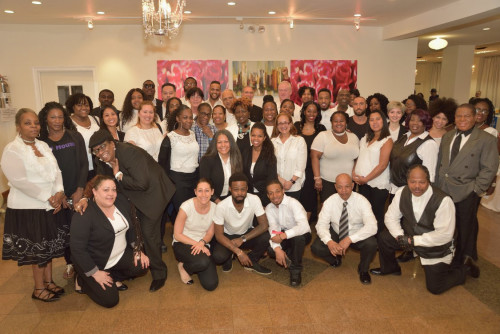