It’s that time again- time to guess my t-cell count for the chance to win a fabulous prize! So what is the prize this time around?  Well, it’s something I’ve been working very hard on this year- it’s the new Synthetic Division album, Numb to the Numbers!  I’m celebrating 25 years of being diagnosed with HIV. It’s about being thankful for being here and enjoying my fourth decade (end of 80s, entire 90s and 00s, and now the ’10s) with my pet virus. The CD is officially out on July 5, and we’ll be playing a CD Release Show is Charlottesville followed by another show in DC on Friday, July 6 at the Velvet Lounge.

On Monday I’ll announce the winner of this contest and also post information on how to pre-order the CD for anyone else who is interested. Here’s the album’s cover art, created by bandmate Josh D’Elia. 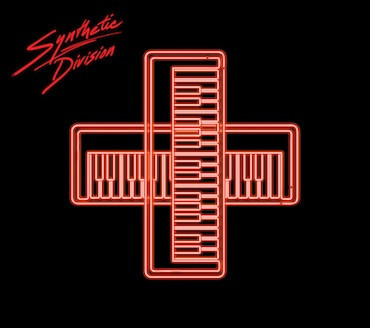 So take a guess for a chance to win! Post your guess on my Poz blog- see the official rules below. Good luck! 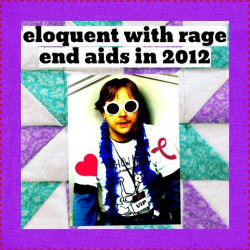