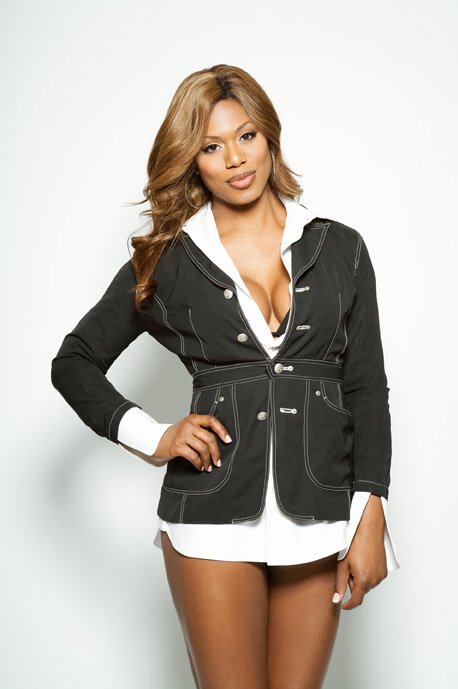 In a report released late last year in The Lancet, it was found “transgender women have almost 50 times the odds of HIV infection” than the general population.

When considering these things together, it is ridiculous how seldom when speaking about AIDS, we talk about prison or include trans politics. Even during this time when organizations approach HIV as both a health concern and an ongoing social justice crisis, we fail to make these vital connections. This lack of conversation is preventing us from taking life saving action.

As part of the conversation, the panelists will explore what is meant by HIV Criminalization, and Trans Politics; discuss what the everyday implications of these things; and consider how we can work within a prison abolitionist framework to overcome transphobia and AIDSphobia that reduces life chances for so many Americans.

Providing an image to help bridge these conversations is the artwork of Kenny O, a person in prison whose work is featured on the event poster. In the letter above he discusses how he is happy to be part of the event, and provides a glimpse into his world.

It is our hope that Life Chances will have positive real world implications, improving the life chances for Kenny, and everyone else.