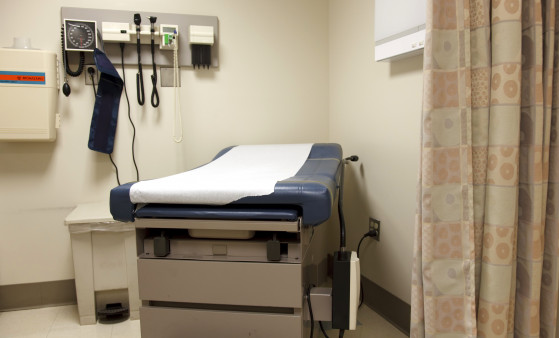 Changes to the Title X program concern abortion and target Planned Parenthood. But they should alarm the HIV community.

In June, a federal appeals court ruled that the Trump administration could begin enforcing new restrictions on grantees of the Title X family planning program. Within a month, they began to do so. The rules, set to take effect in late April, had stalled under numerous court injunctions following lawsuits from program participants as well as major provider associations such as the American Medical Association.

The new grant conditions include that clinics receiving this federal money are barred from discussing abortion care as an option for pregnant patients or referring patients to abortion care providers, instead requiring that all pregnant patients must be referred to prenatal care, regardless of the patient’s intent to continue or terminate their pregnancies. The new restrictions are in line with the rest of the Trump Administration’s efforts to block access to constitutionally protected abortion care; many of those federal efforts have been spearheaded by Vice President Pence. These new rules are specifically designed to target Planned Parenthood clinics, as they are one of the major grantees of the program as well as the largest abortion care provider in the nation. Planned Parenthood clinics serve 41% of the 4 million patients receiving care under Title X for sexual wellness services outside of abortion care — such as STI testing and treatment, contraceptives, and cervical and breast cancer screenings — as federal law already stipulates that no federal money may be used for abortion care.

Grantees were alerted to the immediate implementation of the rule changes via email ahead of a grantee conference in DC this week, with the head of the Office of Population Affairs Diane Foley stating that the appellate court “made clear that HHS may begin enforcing the final rule.” Two grantees — Planned Parenthood of Illinois and Maine Family Planning — have already stated that they will not force care providers to incorporate the less-than-honest, politicized requirements into their practices and will forgo the federal money. Other program participants are expected to follow suit, considering the rule’s intentionally burdensome requirement that facilities receiving these dollars have strict “physical and financial separation” from abortion-providing segments of their practices. Maine Family Planning is the state’s only Title X participant.

The changes to the family planning and sexual health program should alarm the HIV community for the impact it will have on low-income people vulnerable to HIV. Planned Parenthood provides over 700,000 HIV tests annually and, in recent years, has sought to position itself as a leader in HIV prevention through expansion of PrEP education and distribution. The organization stands to lose up to $60 million in Title X funding to support sexual wellness services such as HIV testing and counseling, which will translate into significant loss of care for un- and underinsured people around the nation.

AIDS United stands in support of health care facilities and providers seeking to give patients comprehensive and accurate medical information, including for abortion care. We will continue working in coalition with other sexual wellness-focused organizations and allies in Congress to protect comprehensive sexual and reproductive health care for all.