Why I Am So Passionate About the U=U Message

William Matovu, an activist from Uganda, shares why U=U is so important to him and his advocacy.

Since the day I embraced the U=U message in 2017, I have been posting frequently about U=U on all my social media platforms. Many people have asked where my passion comes from for spreading this message.

First and foremost, I fell in love with this message because I see it as a lifesaver for both HIV+ and HIV- people. Why a lifesaver? When a person living with HIV learns about U=U, they will really see the benefit in treatment and in good adherence to it.

Many HIV+ people don’t value their treatment enough or lack knowledge around it. This can lead them to lose hope. Once that happens and adherence suffers this can result in their death. 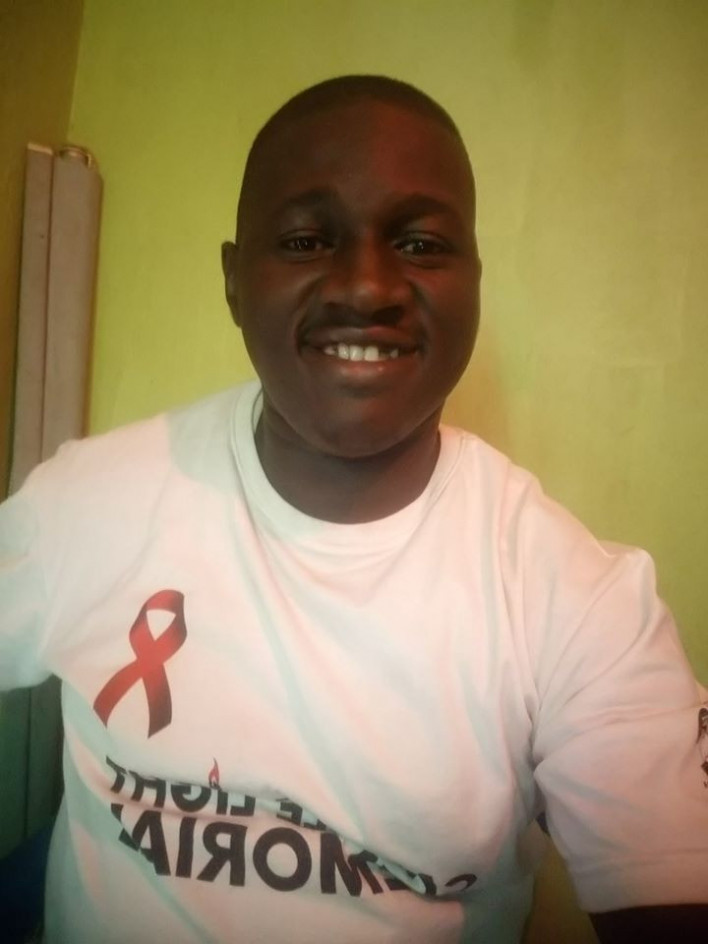 Meanwhile an HIV- person can be protected from acquiring HIV from an HIV+ person because once an HIV+ positive partner achieves and maintains an undetectable viral load, extensive research proves the chances of transmitting the virus to their partner are ZERO.

Secondly, the U=U message can change how people regard HIV, leading to a reduction of stigma and discrimination within the general public. Coming out has never been easy but it has given more room to HIV+ people to disclose their status willingly and without fear.

Since this campaign began, it has created opportunities for advocates and activists to send the message #Treatment_Access_All and #Routine_Viral_Load_Testing. It’s important that everyone who tests positive has access to HIV treatment and that their viral load is monitored regularly.