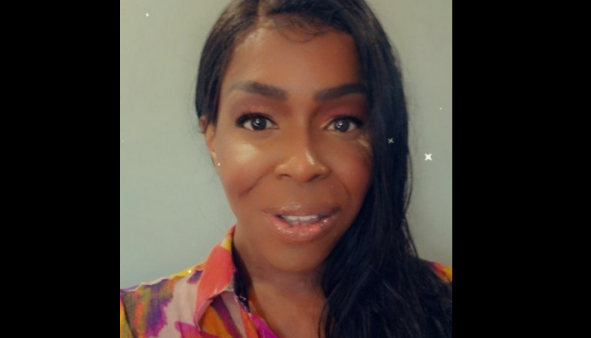 Aryah Lester urges everyone to put their labor toward a fight in which everyone wins.

The following is a guest post by Aryah Lester.

As a teen in Manhattan, I knew that HIV was a silent killer of our community, with a lot of misinformation being spread by word of mouth. I became a peer educator at the New York Peer AIDS Education Coalition (NYPAEC), which was the start of my advocacy in public health. Social determinants and HIV continued to ravage my friends and peers, and they remained something I could just place in the back of my mind. After moving to Miami, I eventually became the manager of an HIV counseling and testing site. My work and skills became recognized, and I have input on Miami-Dade’s submission for our country’s first national HIV prevention plan.

However, I continued to see my community lag behind in data, research and interventions. The lack of gender-affirming health care and access, combined with decades of ignoring our increasing numbers of murders, homeless rates, unemployment and underemployment made me and other leaders realize that “nothing done without us is for us.” Transgender individuals, and especially Black women of transgender experience, labored and relived their traumas in order to educate and shine light of the constant deferral of our lives. Subject matter experts and those with lived expertise put their bodies on the line in visibility, until there was no denying our existence.

This has led to the current state of our political environment, and we are facing one of the largest numbers of anti-trans legislation as a result. The transgender community is still low-hanging fruit for those rooted in xenophobia, misogyny and elitism. On this National Transgender HIV Testing Day, I urge everyone and all to put their labor towards a fight on which everyone wins. Support your transgender relatives, friends, co-workers, neighbors, children and students by utilizing your privileges so we don’t have to continue laboring for an existence we are all entitled to.

Aryah Lester, a nationally awarded author, speaker and educator, is a woman of trans experience from New York living in Washington, DC. Lester is an advisory board member of Unity Coalition, and is also national board chair of STARR — the nation’s first transgender organization, which was founded by Sylvia Rivera and Marsha P. Johnson. Lester founded Trans-Miami while sustaining the work of her organization, the National Alliance of Transgender Advocates and Leaders. She speaks with universities as a guest lecturer and is a consultant with government agencies such as the departments of Justice and Homeland Security. Lester has received many awards and her work is featured in numerous national articles and has worked at NMAC. She was recently inducted into the national Trans100 list. She currently serves as the deputy director of Transgender Strategy Center.