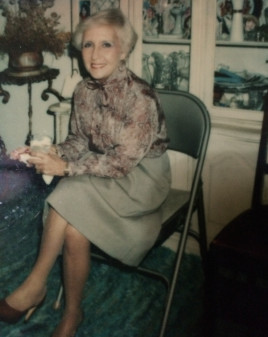 An Angel At Death — Dorothy Kirschner

Want to submit a story about your loved one to feature on The AIDS Memorial on Instagram?

Simply email your story to theaidsmemorial@yahoo.com

with up to 10 photos and a message under 400 characters.