The struggle to advance LGBT civil rights continues to take surprising turns. The Iowa Supreme Court on April 3 decided unanimously that barring same-sex couples from marriage was unconstitutional. Marriage for same-sex couples in Iowa will be allowed starting on April 24.

Iowa is only the third state nationwide that allows same-sex couples to marry. As a native New Yorker, I have a bias toward believing that certain places in America are more conservative than others. I always considered Iowa as one of those places, but in this case, at least, I was wrong.


I believe in marriage for same-sex couples for many reasons, none more important than equality. However, there is one reason that doesn’t get talked about much because of all the hubbub. And it’s a conservative-inspired reason at that.

Marriage encourages couples to settle down. Settling down leads to fewer sexual partners. Fewer sexual partners decrease the spread of HIV. In other words, marriage as prevention. It may seem far fetched, but I do think the logic train on that line of thinking is sound. 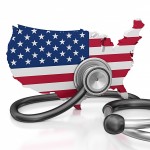 Latest Effort to Discriminate Against People With Preexisting Conditions 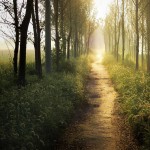 How Do You Get PrEP if You Live in a Rural Area With No Docs Nearby? 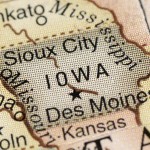