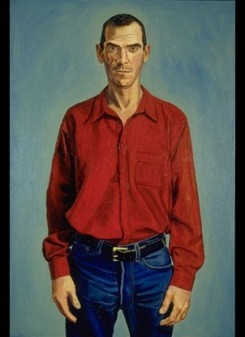 Sean Strub, founder of Poz Magazine and overall badass, has written about the passing of Jesse Helms over at the Huffington Post. Check it out: http://www.huffingtonpost.com/sean-strub/condomizing-jesse-helms-h_b_113329.html

Sean shares an incredible story about an early 1990’s caper, involving himself, Peter Staley and a handful of renegade positoids placing an enormous condom over the home of Jesse Helms in Arlington, Virginia. A giant condom for a giant dick.