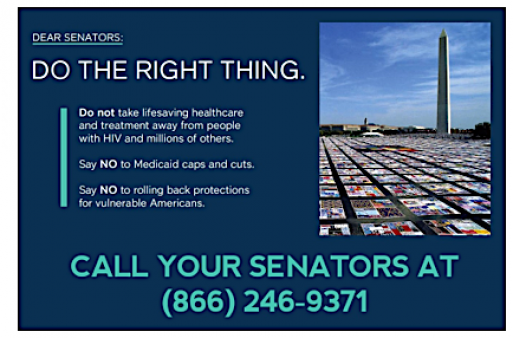 Here’s how you can convince lawmakers and governors to reject the bill.

For weeks, Senate Majority Leader Mitch McConnell and a select group of Republican Senators worked on their version of the American Health Care Act (AHCA) in secret, trying to craft a piece of legislation that would satiate the ultra-conservative and moderate wings of their party enough to snag the 50 votes needed for its passage. Time will tell whether or not McConnell was able rally his GOP colleagues around their version of the AHCA—dubbed the Better Care Reconciliation Act—but at this early date, one thing is already certain: the Senate version is just as damaging and draconian as the House bill it was based on, and in certain ways, it’s even worse.

Released to the general public on Thursday morning, the “discussion draft” of the Senate version of the AHCA was met with range of reactions on Capitol Hill that ran the gamut from lukewarm acceptance to open disgust, and that was just among Senate Republicans. However, Senator McConnell doesn’t need 50 Republicans to like his health care bill…he just needs 50 Republicans willing to pinch their noses and vote for it. Once the Congressional Budget Office (CBO) score on the Senate version of the AHCA comes back, which is expected to be sometime early next week, McConnell can move the bill to the floor for a vote after a scant 20 hours of debate, meaning we could see a vote on the GOP’s health care bill as early as Tuesday.

The passage of the American Health Care Act (AHCA) would eliminate Medicaid expansion and all but end Medicaid as we know it, cutting off health care for tens of millions of the most vulnerable Americans and enacting even deeper cuts to the program than the House bill. People living with HIV can expect a drastic rollback to world before the Affordable Care Act (ACA, or Obamacare). States that use AIDS Drug Assistance Program (ADAP) to purchase insurance will have fewer marketplace options, and individuals will likely become more reliant on the Ryan White Program than ever before.

The Senate version of the AHCA also maintains the House bill’s provisions allowing states to get around the mandatory Essential Health Benefits put in place under the ACA through the use of a waiver system, that would allow insurers to no longer cover services like mental health or maternity care. The Senate version of the AHCA also aims to defund Planned Parenthood for one year, drastically limiting access to reproductive and preventive services. Because states would no longer be required to cover certain pre-existing conditions, people with opioid, mental health, and substance use disorders would be hit especially hard. This will have drastic consequences for people living with HIV.

It is essential that advocates reach out to Senators and Governors to publicly oppose AHCA, particularly in states that have expanded Medicaid. Ask them to publicly oppose AHCA, using the key talking points included below. Thank Democratic Senators that have stood strong in opposing AHCA, and reach out to the key target Republican Senators that could make or break the vote. Please review the current key target list below. For people in key states, send a letter in opposition with AIDS United’s easy to use action alert or call to make your voice heard.

Alert your networks to the urgency of this bill, and encourage them to reach out to their Senators and Governors as well. If you are a member of an organization, please get an alert out ASAP. Language for AIDS United’s current alert can be found here if you wish to plug it into your own system.

Finally, Monday June 26th will be a National HIV Call-In Day to Save Health Care!

Urge your constituents, colleagues, friends, relatives or anyone you can reach to use the HIV Hotline and participate in the National Call-In Day on June 26th. It’s easy!

Please complete this google form to let us know if we can count on your organization participating in the June 26 National HIV Call-In Day to Save Health Care!

When reaching out to your Senators and Governors, or spreading the message in your networks and on social media, drive the following points home:

1. The Senate bill is essentially the same as the House bill.

2. This bill is being rushed to a vote and created in secret

3. The Senate is breaking their promises and we will hold them accountable 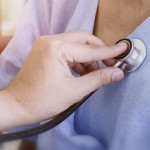 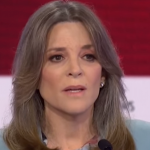 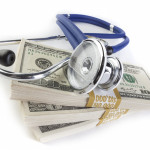