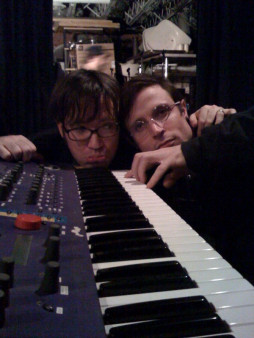 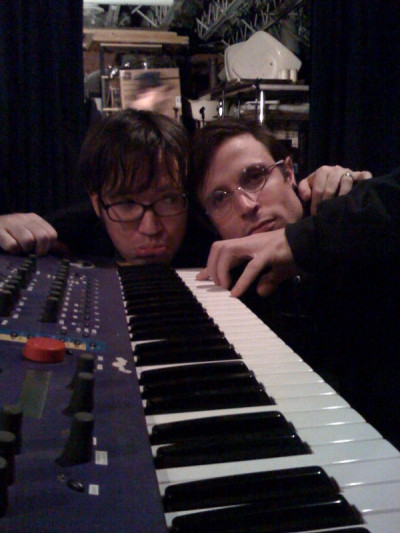 It’s not usually a manufactured holiday I choose to indulge in, but I have to say that this year’s Valentine’s Day was highly enjoyable. Perhaps that’s because it wasn’t spent alone, and there were two events that could have been, well, lonely. And they weren’t.

The first being the “Boy, Girl, Virus” program that Gwenn and I did at Hiram College in Ohio. 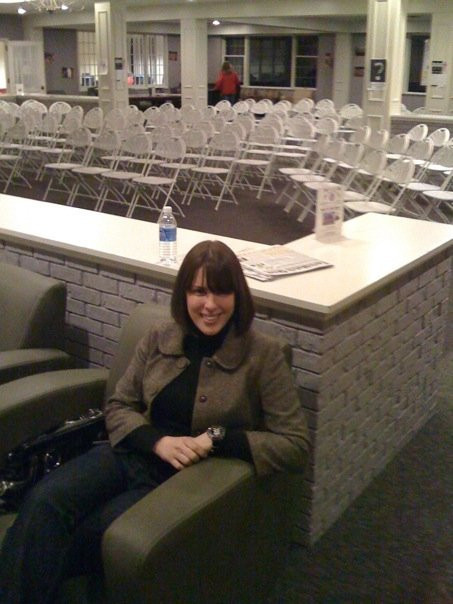 That’s Gwenn before the program, smiling kindly for the camera. 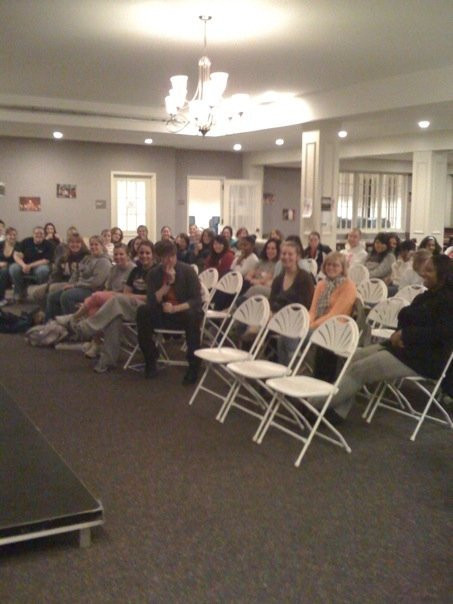 This is at the end of the program... can you find me? I’m thinking of doing a “Where’s Waldo?” picture at all future talks, though I’ll hide better next time. What’s cool is that there were about 60 students at the 9 pm event in the student center- and it wasn’t a mandatory program. 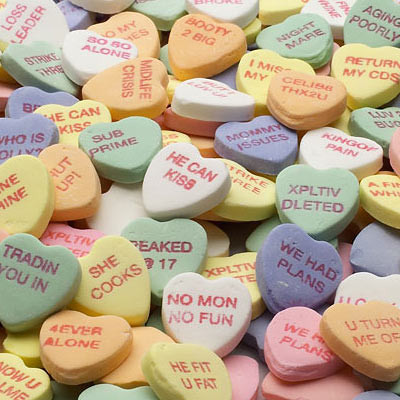 “This is the best turnout we’ve ever had!” One of the organizers beamed. I beamed, too.

What’s funny is that, as students were hearing about the program leading up to Thursday, some wondered if it was a play: two people would be acting out the parts of someone with HIV and someone else who is in a relationship with them. Made me think about altering it- “Gwenn, you be the positoid tonight, OK?”

Afterward a student thanked us for being real and laid back in our delivery. For us, it’s important to be ourselves- this really is such a rare opportunity educate by giving that room of people a glimpse into our lives, and the role HIV has played. I’d get nervous if I thought about this aspect every time we spoke, but we really only get one chance, and I’m honored anytime we are invited to a school, and someone sets aside an hour of their time to come listen to us and ask questions.

Another cool thing was that I met two people who had thinblooded friends! And there was a bake sale and raffle for the event, so delicious cupcakes were on hand before and after the talk. And I got some candy hearts, too. (The traditional kind, not the ones pictured here.)

Speaking of another good turnout, last night’s show with Synthetic Division went very well too! Lots of folks came out to see Bella Morte’s acoustic set, and my promotional video must have done some damage, too, as I saw lots of smiling and familiar faces... over a hundred people turned out, on Valentine’s Night!

My bandmate, Marshall, was a real trooper. He came down with the flu just before I left for Ohio. Before the talk at Hiram, I sent him a “Get Well” message, of sorts:

“Hey, I’m supposed to be the ”sick guy“ in Synthetic Division. You are damaging our brand and confusing our legions of fans.”

Actually, one thing that confused fans was the arrival of a guitar onstage during our set. Being an actual musician who knows how to play instruments- unlike me!- Marshall played guitar during two songs, “Back to Sleep” and “Did I Ever Tell You”. I hope to get these versions recorded and online soon. 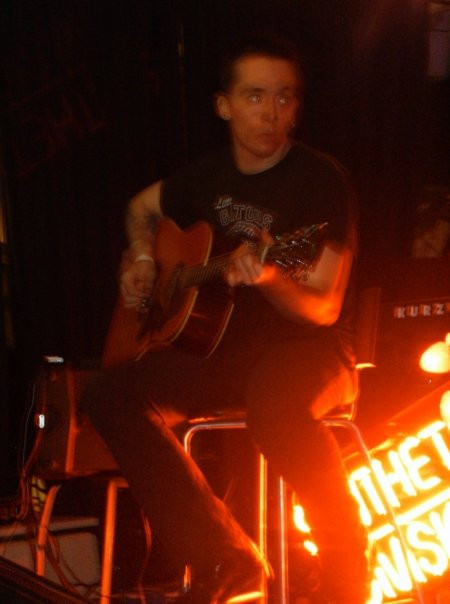 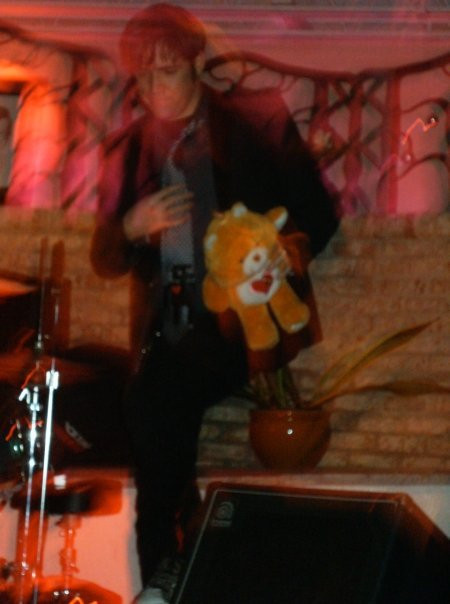 Me, wielding a Care Bear. (I took a nap during “Back to Sleep” with my little friend.) 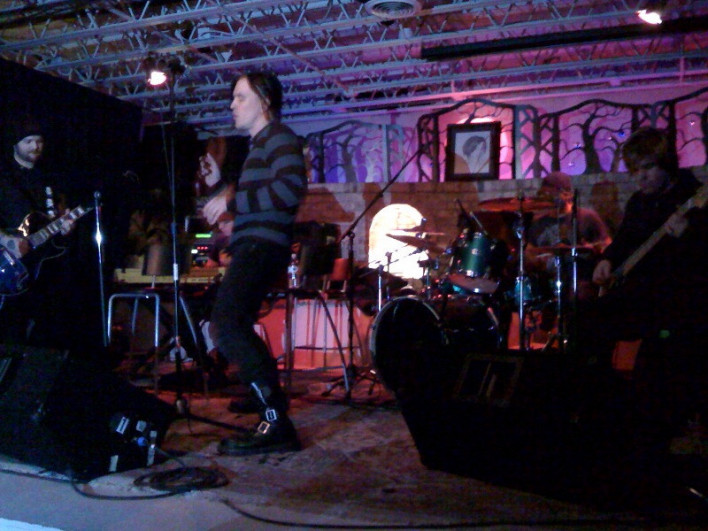 Me and Micah, keyman of Bella Morte, mourning the end of another show!

So from Cleveland with my mom-in-law, to the students of Hiram and back to Gravity Lounge with Bella Morte in Charlottesville, I shared my Valentine’s Day with lots of folks. Of course, my true Valentine is Gwenn, even though we don’t celebrate the holiday... what’s cool, though, is that this year the holiday we celebrated at the beginning of our relationship (1999 and 2000, respectively) is back on the calendar.