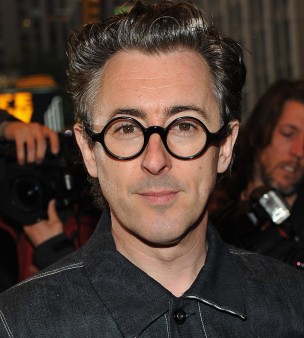 Have you heard the buzz about the new HIV-themed movie After Louie? Set in current-day New York, lifelong activist and director Vincent Gagliostro’s full-length feature explores the generational divide between gay men who came of age on different sides of the HIV epidemic (the pretreatment 1980s and ’90s on the one hand and the post-treatment millennium on the other).

David Drake, Justin Vivian Bond, Anthony Johnston and Joey Arias round out the cast of the movie, which is scripted by Gagliostro and Johnston. Sound like something you’d like to check out? Well, you can’t…yet, but as Larry Kramer has said, “This film needs to be made.” Help get it produced by contributing to the live Kickstarter campaign. Check out the video below.