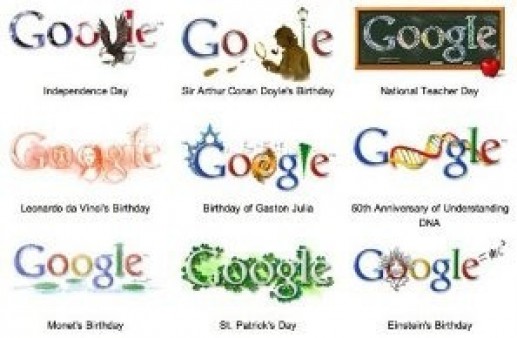 
“Doodles are the fun, surprising, and sometimes spontaneous changes that are made to the Google logo to celebrate holidays, anniversaries, and the lives of famous artists, pioneers, and scientists.” --Google’s Doodle definition

It was Wednesday, November 30, 2011, and like I do most days, I clicked over to Google to do a search. Up popped a Google Doodle celebrating Mark Twain’s 176th birthday. I silently wished Mr. Twain a happy birthday and smiled as I remembered reading The Adventures of Huckleberry Finn in school. My next thought was to wonder what Google was going to do tomorrow, December 1, for World AIDS Day 2011.

The next day, when I clicked over to Google to do my first search of the day, much to my chagrin was a Google Doodle celebrating Romanian National Day. Now I have nothing personal against the Romanians and would be happy to share the limelight with them for the day (Google often has more than one doodle a day) but after clicking over to the Google Doodle archives (yes there is such a thing), I was greatly disappointed to discover there was no Google Doodle for World AIDS Day 2011. In fact, after I searched the archives for HIV/AIDS, the only doodles to pop up were those marking Freddie Mercury’s 65th birthday (September 5, 2011) and Keith Haring’s 54th birthday (May 4, 2012).

To make sure that World AIDS Day isn’t overlooked again this year--it always takes place on December 1--we have started our very own Twitter bombing campaign of Google, asking them to create a Google Doodle for World AIDS Day 2012. So far hundreds of people have retweeted our request, and if you agree it is time for a Google Doodle to commemorate the 25th annual World AIDS Day please tweet... 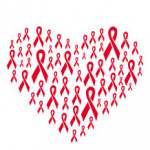