Apretude is approved for HIV pre-exposure prophylaxis (PrEP) for adults and adolescents weighing at least 77 pounds. It is recommended by the Centers for Disease Control and Prevention as PrEP for HIV-negative men, women and transgender individuals at risk for sexually acquired HIV. Click here for the CDC PrEP guidelines, updated in 2021.

Apretude (extended-release cabotegravir) is the first long-acting injectable regimen approved by the U.S. Food and Drug Administrationfor the prevention of HIV. The drug is in a category of antirviral medications called integrase inhibitors.

Adult Dose: Apretude is initiated with two 600 mg injections given one month apart for the first two months. After the second initiation injection, injections are given every two months. Alternatively, oral cabotegravir (Vocabria) may be taken for four weeks before the injections.

Dosing Info: Apretude is given as a single injection in the buttocks administered by a health care worker every other month.

The most common side effect of Apretude is injection site reactions, including pain, redness or swelling. The Apretude prescribing information includes precautions about rare but potentially serious adverse effects, including hypersensitivity reactions, hepatotoxicity (liver damage) and depression.

Refer to the full prescribing information for important drug interactions with Apretude. Some drugs may significantly decrease plasma concentrations of cabotegravir. 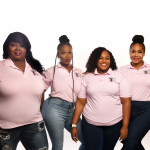 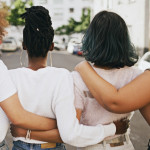 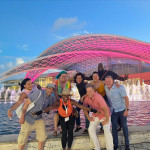 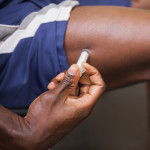